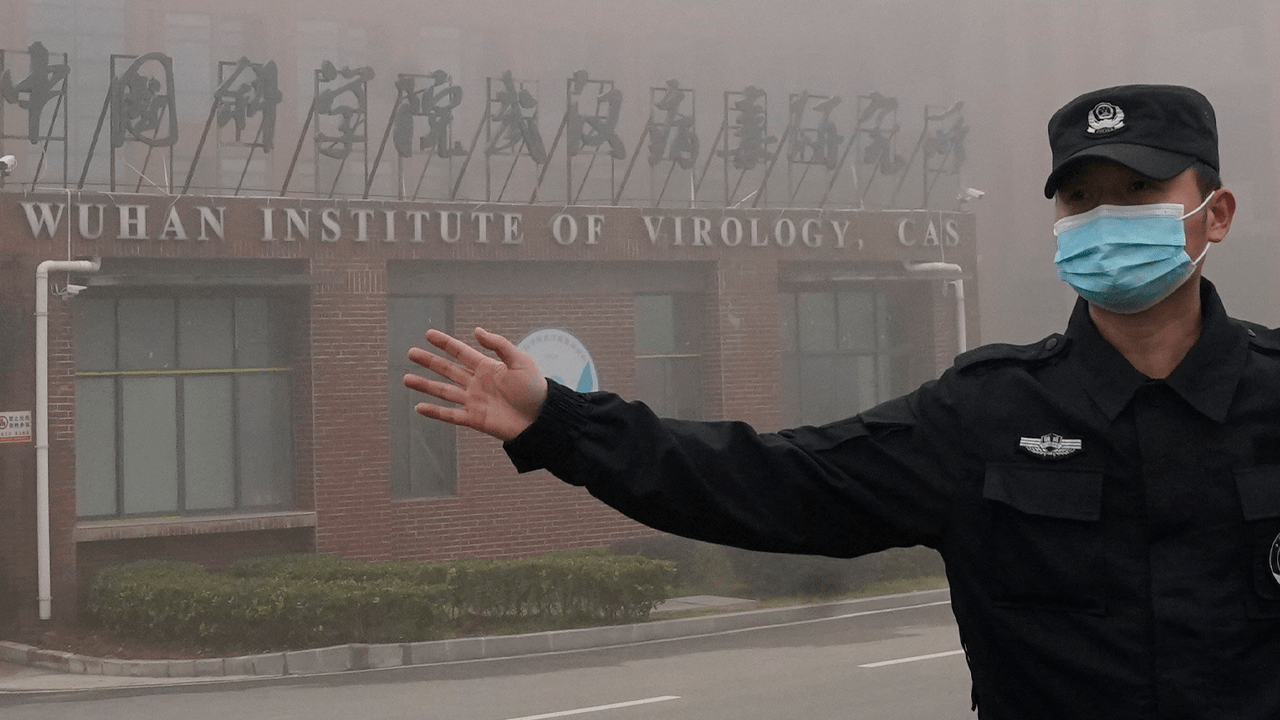 This week the U.S. Senate passed a bill to declassify intel on the origins of the coronavirus pandemic.

The bill’s passage came after a report released on Tuesday that the Biden administration had terminated a Trump-era investigation into the origins of the coronavirus, and if it had originated from the Wuhan Institute of Virology (WIV).

Biden, who faced backlash over the report, released a statement stating that he was increasing pressure on the Intelligence Community to find the origins of the virus.

The Wall Street Journal released a report this week stating that three researchers from the WIV — China’s only Biosafety level-4 laboratory — were hospitalized in November 2019 with symptoms consistent with COVID-19.

“The details of the reporting go beyond a State Department fact sheet, issued during the final days of the Trump administration, which said that several researchers at the lab, a center for the study of coronaviruses and other pathogens, became sick in autumn 2019 ‘with symptoms consistent with both Covid-19 and common seasonal illness,’” The Wall Street Journal reported. “The disclosure of the number of researchers, the timing of their illnesses and their hospital visits come on the eve of a meeting of the World Health Organization’s decision-making body, which is expected to discuss the next phase of an investigation into Covid-19’s origins.” In a floor speech on Wednesday, Sen. Hawley stated “I think it’s time that the American people got to decide for themselves. It’s time that they actually got to see the evidence that the United States government has collected on this issue.”

“Though many scientists, including former CDC Director Robert Redfield, have been outspoken about the possibility that the COVID-19 pandemic began with a lab leak, the media and others have denied that possibility from the beginning,” Sen. Braun said. “Now that it is clear that the lab leak theory is completely viable, Americans need real answers. We will not get those answers from another botched investigation from the World Health Organization, or more cover-ups by China’s Communist regime.”

“Americans have been through so much from this virus. Many of us have lost friends and loved ones, many have lost businesses they’ve spent their lives building,” Braun added. “President Biden must declassify all U.S. intelligence related to any link between the Wuhan Institute of Virology and the COVID-19 pandemic, so that independent researchers and the American people can get answers. This bill will make sure that Americans and independent researchers have all the information available to them on this issue that matters so much both for those who have been affected by this pandemic, and for preventing the next one.”