The State Department gave notice that it plans to take action after Russia destroyed one of its own satellites with a missile test, scattering thousands of pieces of debris into space. 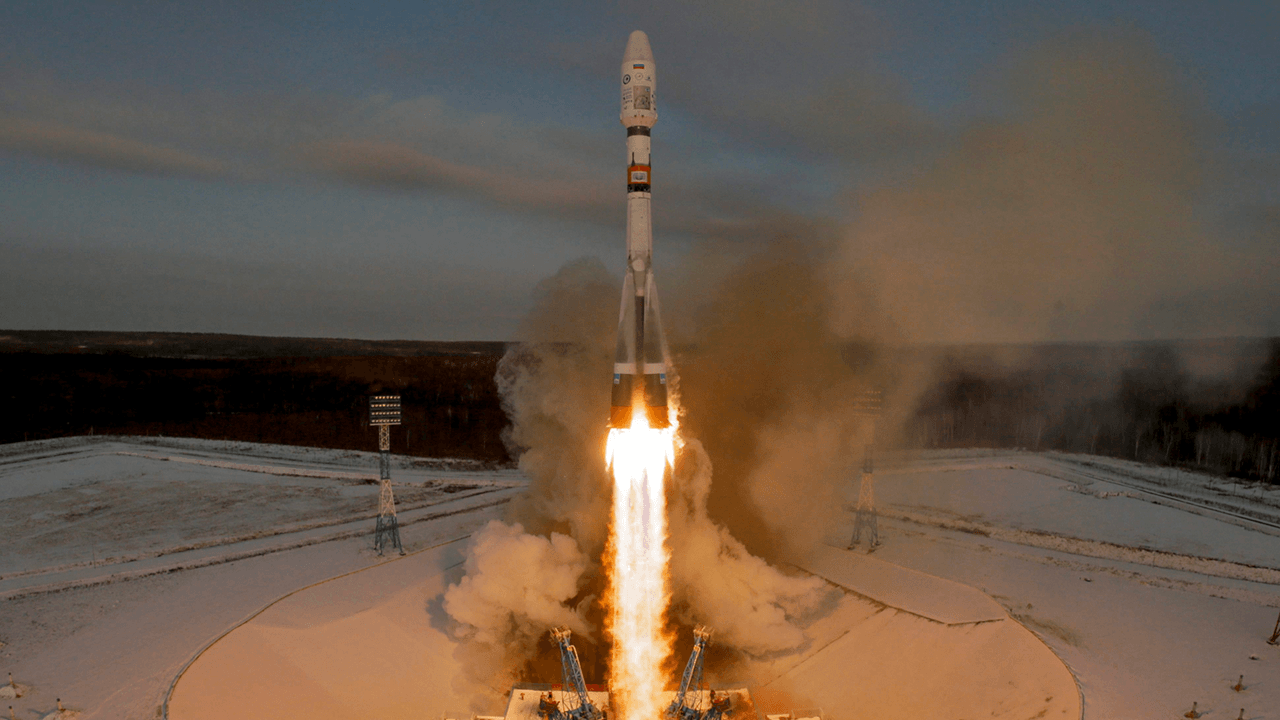 The U.S. State Department says it will not tolerate Russia’s “dangerous, reckless” shooting down of a space satellite, warning that the United States and its allies intend to take action against the Russian Federation.

On Monday, Russia conducted a test of its direct-ascent anti-satellite (ASAT) missile, which it used to destroy one of its own satellites.

The Russian Ministry of Defence conducted a “first of its kind” missile test with the “Nudol” anti-ballistic missile system, which had not previously destroyed any targets, Space.com reported.

Over the years, multiple nations, including the U.S., have developed and tested ASAT technology.

In 2007, China launched an ASAT missile at one of its own weather satellites, and India launched its first ASAT test in 2019.

But Monday's test was something different. This was Russia's first official intercept with its current ASAT system, known as Nudol, astrophysicist and satellite tracker Jonathan McDowell of the Harvard-Smithsonian Center for Astrophysics in Cambridge, Massachusetts told Space.com.

Different countries have different systems, but currently ASAT weapons that launch from Earth and are not space-based are relatively similar. "They're suborbital rockets that home in on a target satellite and destroy it by just sitting in the way while the satellite smashes into it at 17,000 miles an hour [27,000 kilometers per hour]," McDowell said.

But this time, the test hit a real target in low Earth orbit: a defunct Soviet satellite called Cosmos 1408 that hasn't functioned since the 1980s. And, while Soviet-era ASAT tests launched from different systems, Monday's test was the first intercept with Russia's modern system, McDowell said.

The destruction of the target satellite created 1,500 pieces of trackable orbital debris, and thousands of smaller objects that are destined to remain in orbit for eternity. The objects are too small to be pulled down by the force of the earth’s gravity within multiple lifetimes.

“What we are very clearly conveying is that the decision to proceed with this anti-satellite test today — it was dangerous, it was reckless, it was irresponsible,” State Department spokesman Ned Price said at a Monday press briefing. “And we will and have been consulting with our allies and partners around the world to make clear to the Russian Federation and anyone else who would consider such a dangerous operation that this won’t be tolerated.”

“I don’t want to get ahead of specific measures that we may pursue, that our partners and allies may pursue, but we are going to continue to make very clear that we won’t tolerate this kind of activity,” Price added.

Price’s remarks were echoed by Secretary of State Antony Blinken who said that the missile test “clearly demonstrate that Russia, despite its claims of opposing the weaponization of outer space, is willing to jeopardize the long-term sustainability of outer space and imperil the exploration and use of outer space by all nations through its reckless and irresponsible behavior.”

The amount of debris created by the Russian missile test forced U.S. astronauts and Russian cosmonauts aboard the International Space Station to shelter in the Crew Dragon and Soyuz spacecraft, which serve as lifeboats in the event of a catastrophe.

On Wednesday, Secretary of Defense Lloyd Austin warned that the “most troubling” aspect of Russia’s missile test “is the danger that it creates for the international community, it undermines strategic stability.”

“We are concerned about the weaponization of space,” he said. “As you know, there’s a debris field that will now be there forever and it’s a safety concern. We would call upon Russia to act more responsibly going forward. They know exactly what kind of debris field they’re going to create and so we wonder why they would do such a thing.” 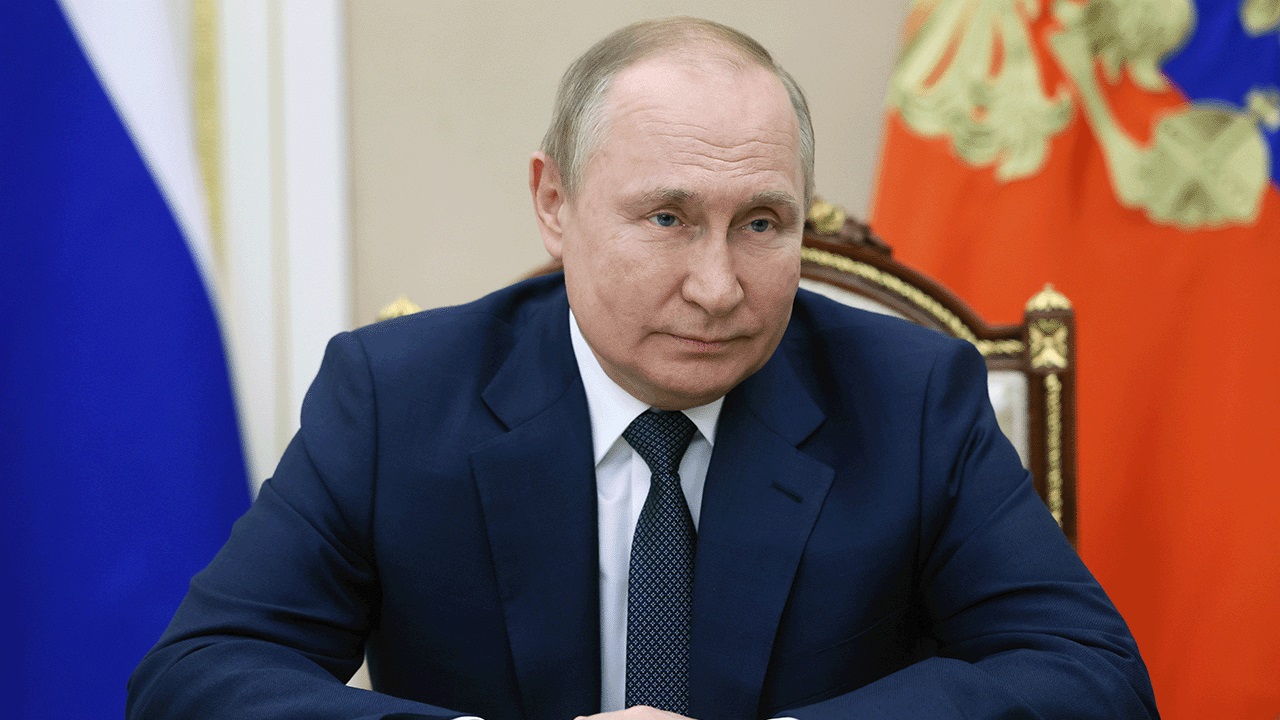