Under qualified immunity, police officers are shielded from civil liability so long as their conduct “does not violate clearly established statutory or constitutional rights of which a reasonable person would have known,” according to the Supreme Court. 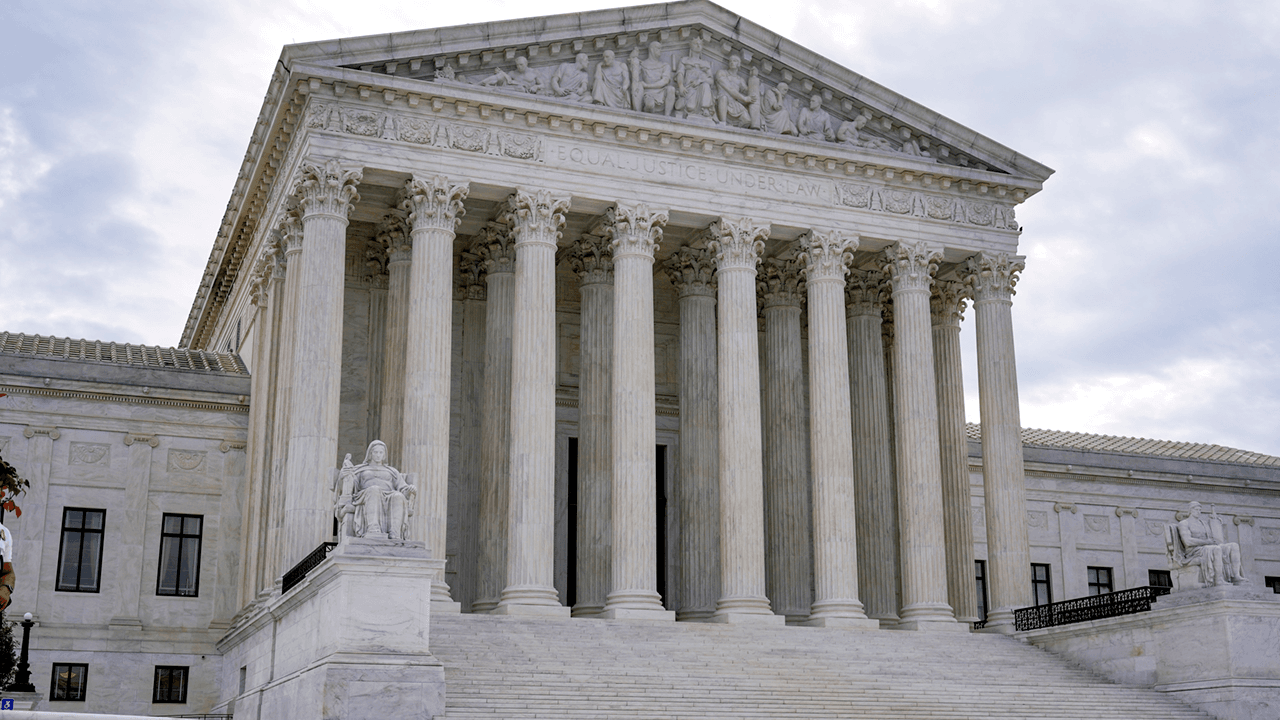 The U.S. Supreme Court has ruled in favour of police officers in two separate excessive force cases, ruling that the officers were protected from lawsuits by “qualified immunity.”

Under qualified immunity, police officers are shielded from civil liability so long as their conduct “does not violate clearly established statutory or constitutional rights of which a reasonable person would have known,” according to the Supreme Court.

The two cases, Rivas-Villegas v. Cortesluna and City of Tahlequah, Oklahoma v. Rollice, were decided on Monday by the entire court in what is known as per curiam decisions.

Rivas-Villegas, the petitioner, was one of the five police officers who responded to the call. During the case, officers canvassed the house and spotted a man matching Cortesluna’s description.

After confirming with 911 that the women were trapped, police entered the house and confronted Cortesluna. Police noticed a knife in his left pocket and ordered him to keep his hands up. When he refused to follow orders, police shot him twice with beanbag rounds. He then complied with orders to stay on the ground. Officer Rivas-Villegas placed his left leg on the suspect’s back, near the pocket where the knife was, while another officer removed the knife.

In a lawsuit against the police, the Ninth Circuit Court of Appeals ruled that the police officer violated precedent and determined that his conduct constituted excessive force. The Supreme Court ruled that the precedent on which the lesser courts ruling was based was materially different, and therefore insufficient to determine that officer Rivas-Villegas’ force was excessive.

The Supreme Court ruled that his actions were therefore covered under qualified immunity.

In the second case, City of Tahlequah, Oklahoma v. Rollice, three local police officers responded to an emergency call from a woman whose ex-husband, Rollice, was drunk and would not leave.

In the case, officers approached Rollice at his house and talked to him, police noticed that the man seemed nervous and was worried about going to jail. But officers assured him that they just wanted to give him a ride when they noticed him starting to fidget with his hands. Rollice stepped toward a set of tools on a workbench while still speaking to the police, when he suddenly grabbed a hammer and held it towards the police. Officers ordered him to drop the hammer, prompting him to step out from behind a piece of furniture which provided him with a clear path to lunge at the police. He raised the hammer over his head as if he was going to throw it or charge at the police, prompting two officers to open fire, killing him.

The Tenth Circuit Court of Appeals ruled against the police officers in a decision that has since been shot down by the Supreme Court, which ruled on Monday that the precedent cited by the lower court was irrelevant to the case and that the officers were entitled to qualified immunity.