Veterans are honoured on Remembrance Day, but how does Trudeau treat them the rest of the year?

If the war dead could lay their eyes on Canada in 2021, would they even recognize what our country has become? 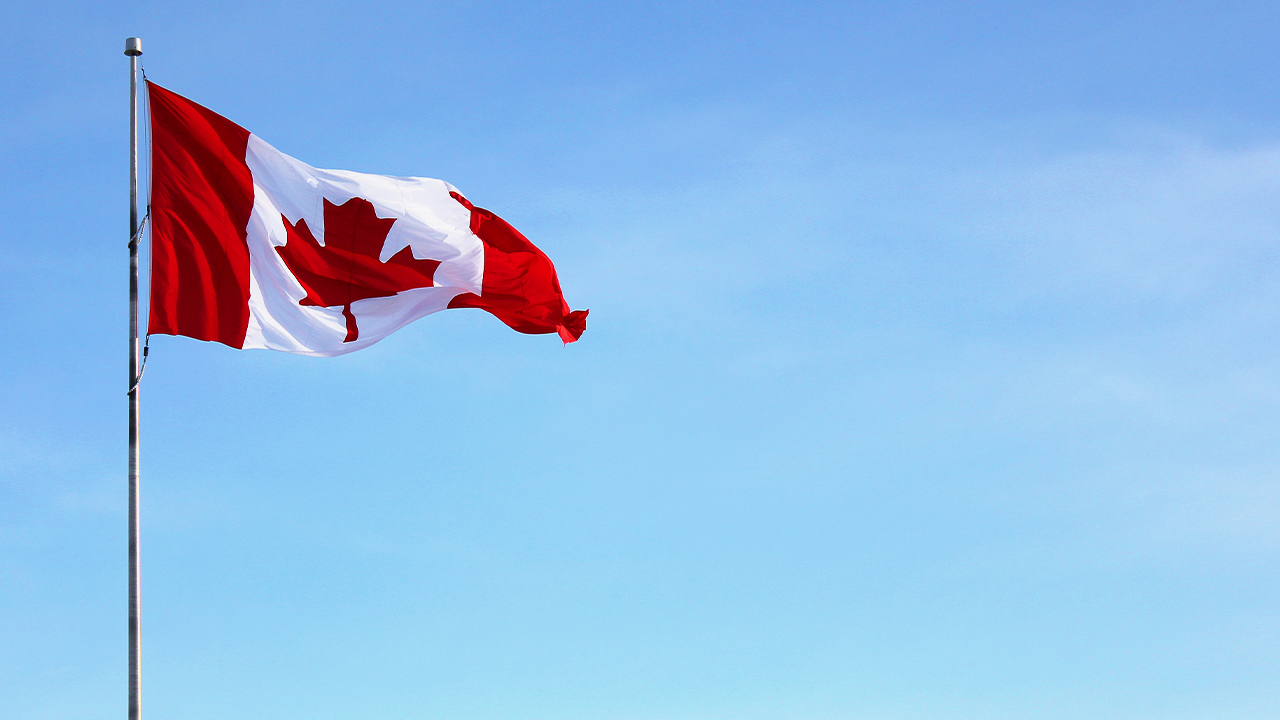 On Remembrance Day in the nation’s capital, after some six months, flags have been raised so that they can be lowered to honour the war dead and veterans.

And can you imagine? On this occasion Prime Minister Justin Trudeau has made the ultimate sacrifice — no, he has not signed up military service, but rather he hasn’t buggered off to Tofino for a surfing safari like he did on Truth and Reconciliation Day.

But while this ceremony is equal parts majestic and sombre, there is also a melancholy tone to it. Yes, the veterans will be honoured today, on November 11. But how are they treated the remaining 364 days by this government?

Trudeau has told veterans suffering from PTSD that they ask for too much. These were soldiers who put their lives on the line in defence of our nation. Now the prime minister looks at them like parasites?

Yet there was $10.5 million in the kilt for Omar Khadr, our home-grown Al-Qaeda terrorist who took the life of an American ally and wounded another.

But while Omar lives high on the hog, the number of homeless veterans in Canada is estimated to be as high as 5,000. Shocking! Even for those veterans and their families on Canadian Armed Forces bases, sometimes it is a struggle to get by without donations of food.

And then there is Trudeau a few years ago lauding China, the world’s number one bully, as a county he has “admiration” for — another slap in the face for our veterans.

Speaking of China, just look at the appalling erosion of our civil liberties as well as our rights and freedoms in the name of COVID. We live in a day and age of medical apartheid.

Some citizens can eat inside restaurants and go to the movies or arenas — and others are verboten to do so.

Worse, thousands are now losing their jobs for not getting the jabs. An economic death penalty for those who subscribe to “my body, my choice.”

In the final analysis, 2021 is the 100th anniversary of the poppy — although it seems that with every passing year, fewer and fewer wear the crimson flower.

But if you point that out, it’s considered insensitive and you might be the next victim of cancel culture. Just ask Canadian icon Don Cherry.

There are no First World War veterans still alive. Of the million Canadians who served in the Second World War, only about 39,000 remain.

Still, I wonder if the war dead could lay their eyes on Canada in 2021, would they even recognize what our country has become? In yester-decade, the members of the greatest generation fought against tyranny. Now, thanks to COVID, our government as it strips citizens of their rights, is embracing a kinder, gentler tyranny — but it is still tyranny nonetheless.