Voters 'tired of politicians who won't let the wounds of the past heal': Virginia Lt. Gov. Winsome Sears 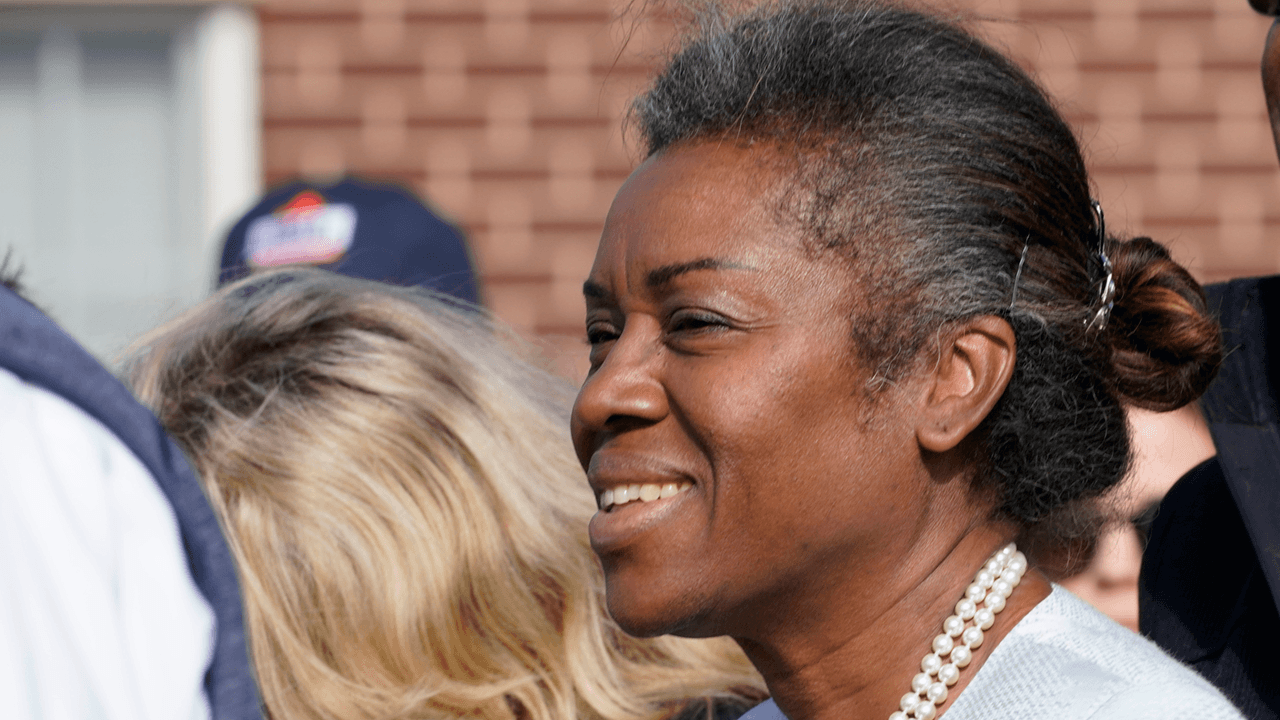 The newly-elected Virginia Lt. Gov. Winsome Sears says that voters are “tired of politicians who won’t let the wounds of the past heal.”

Sears made her remarks in an interview on Fox News Sunday, noting that she was elected for the office of lieutenant governor because voters were sick and tired of being divided by politicians on the basis of race.

“What do you think Virginia voters were saying on election day when they made you lieutenant governor?” host Chris Wallace asked Sears in one of the first interviews following her victory.

Sears said that her job is to serve the people of Virginia and she intends to inspire young children to reach for their dreams.

A transcript of the interview, provided by Fox News, reads as follows:

CHRIS WALLACE, FOX NEWS ANCHOR: Glenn Youngkin’s victory in the Virginian governor’s race was the big story on election night. But there was someone else on the ballot who also won. And she’s also creating a stir, taking on tough issues and nailing one-liners. Here’s our “Power Player of the Week.”

WINSOME SEARS, VIRGINIA LT. GOVERNOR-ELECT: I’ve just always assumed that whatever room I am in, I belong. Whatever I want to pursue, it’s mine for the taking.

SEARS: How sweet it is.

WALLACE: Once considered a longshot, she’ll be the first black woman in that post.

WALLACE (on camera): What do you think Virginia voters were saying on Election Day when they made you lieutenant governor?

WALLACE (voiceover): We were with Sears this week as she toured the state capital in Richmond, checking out the Senate floor, where she’ll preside.

SEARS: Wow. How awesome is this.

WALLACE (voiceover): The power of the moment was not lost on her.

SEARS: That is history.

WALLACE (voiceover): Sears ran at a time when race and education are the focus of charged debate.

SEARS: Nobody is denying that we don’t want to hear all the history, least of all me. I certainly don’t want the sins of the past to be repeated. We don’t have to tear one person down in order to build another up. That’s no way to be. That’s not America.

WALLACE (voiceover): Sears’ love for America is rooted in her life story. She immigrated from Jamacia and served in the Marines.

SEARS: Everything that I’ve had, I’ve had to work for. No one gave me anything.

WALLACE (voiceover): She isn’t shy about how her lived experience shapes her worldview.

SEARS: In case you haven’t noticed, I am black and I have been black all my life. … But that’s not what this is about.

SEARS: We need to wake up.

WALLACE: Her victory, her politics, and this photo made headlines beyond the commonwealth.

SNL’s MICHAEL CHE: … was elected as Virginia’s first black female lieutenant governor. But this is actually a win for Democrats because nothing will get Republicans to support gun control faster than this picture.

WALLACE (on camera): Did you think the joke was funny?

SEARS: Well, I did, because I thought, well, I don’t think he knows what he’s saying. And the fact that his audience thought it was quite hilarious was also very telling about their character. So, you know, it’s a bunch of hypocrisy, but it’s all right. I can handle it. I’m a big girl.

WALLACE (voiceover): It’s that tenacity that has political insiders asking already if she has bigger plans.

SEARS: I just want to serve, you know, in the end. And I really want others to see me, especially the children, to say, well, if Winsome can do it, I can do it, because I didn’t do anything special except stay in school and study. And I never let anybody walk over me. And if they did, they didn’t get a second chance.

WALLACE: Winsome Sears is ready to go. She takes office on January 15th.