The proposed EU legislation purportedly 'contains rules which would force online communications service providers to conduct the generalised monitoring of people’s private communications – even those that are encrypted.'

A leaked commission paper has come out from the European Union that details surveillance plans on EU citizens where under the guise of "combatting child sex abuse" law enforcers would have the right to monitor and scan every EU citizen's mobile phone devices to look through their messages and images.

A breach of privacy? Or for the greater good? I head out to Trafalgar square to ask people whether or not they would be comfortable with the government looking through their messages and images.

Member of the European Parliament and civil rights activist Patrick Breyer from the European Pirate Party commented on this legislation saying: “The Regulatory Scrutiny Committee exposes the abysses of chat control, namely the fact that the blanket mass surveillance of intimate communications and images violates our fundamental rights according to the European Court of Justice. The fact that the project was finally given the green light can only be explained by massive pressure from the very top. Only a public outcry against chat control can stop Ursula von der Leyen now!”

As further reported by the European Pirate Party: "the draft law would also require this generalised monitoring to be done not just for material that has been assessed by authorities to ensure that it is unlawful, but also to search for 'unknown' images as well as so-called evidence of 'grooming' using notoriously unreliable AI-based tools...These consequences are bad enough – but now, imagine if the consequence is not just a lost e-mail, but rather a report to the police accusing you of disseminating illegal child sexual abuse material or grooming a child. The inevitable result of such technologies would be unthinkable for those that are wrongly accused." 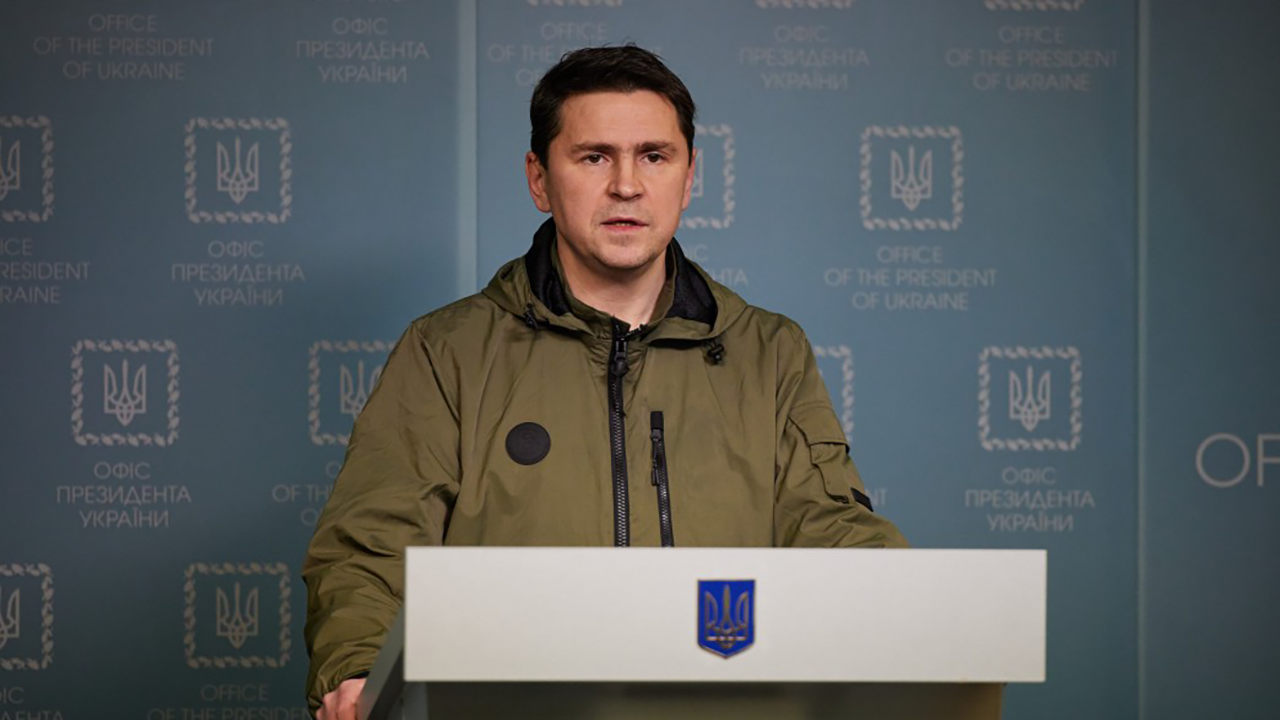