Donors had their funds used to build one school and were sent an image depicting what their money built, only for other individuals or groups to be sent the same picture. 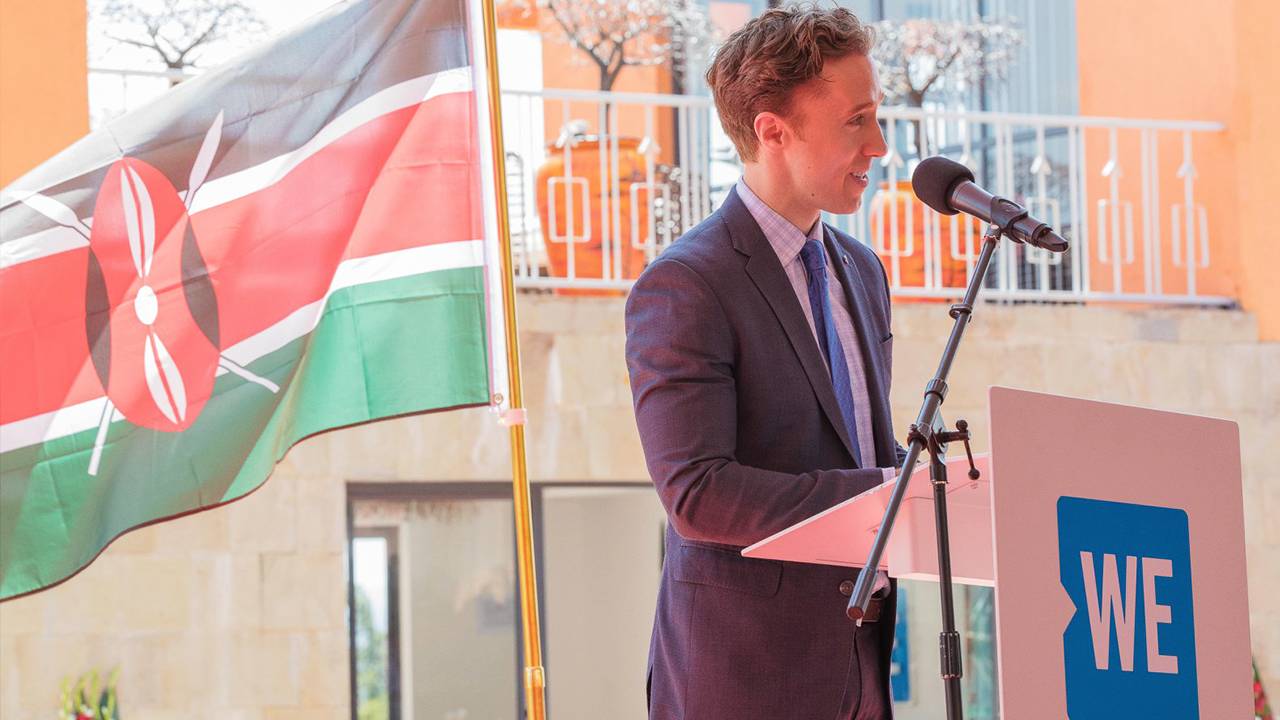 A new investigation revealed that WE Charity, run by brothers Marc and Craig Kielburger, misled children and philanthropists alike across the continent as the organization collected millions in donations for school building in Kenya and other projects.

The investigation, conducted by CBC program The Fifth Estate, found that far fewer schools were constructed by WE Charity — at the time called Free the Children — than were actually funded by donors to the charity.

WE, through a partnership with the Brick by Brick program, was in schools across North America, and had students collect $20 donations from friends, family and acquaintances (so-called “bricks”). After raising 500 bricks, the charity would then build a school in an impoverished country.

Now, a months-long Fifth Estate investigation into WE Charity's Kenyan operations reveals that far fewer schools were built than were funded by donors, a fact that leaked internal WE documents show was co-ordinated at the highest levels of the organization.

There was "a strategic decision by senior leaders" to deliberately overfund projects, a former WE employee said.

The deception resulted in multiple donor groups paying for the same schoolhouses many times over.

WE denies it has misled donors.

Charity records, internet archives, newspaper articles and social media posts obtained by the Fifth Estate showed that a pair of donors they were in contact with were not the only ones fooled by the Kielburger brothers charity.

WE brought in enough funding to build more than 900 schoolhouses in Kenya, though WE records only revealed 360 were actually built since beginning the program in 2003. The Fifth Estate added that the “figure is not complete, as it would not have captured donations that were not made public.”