'We have options': U.K. foreign sec. warns China to 'play by the rules'

Britain's foreign secretary Liz Truss said it was necessary for NATO to pre-empt security threats in China and open membership to states including Taiwan. 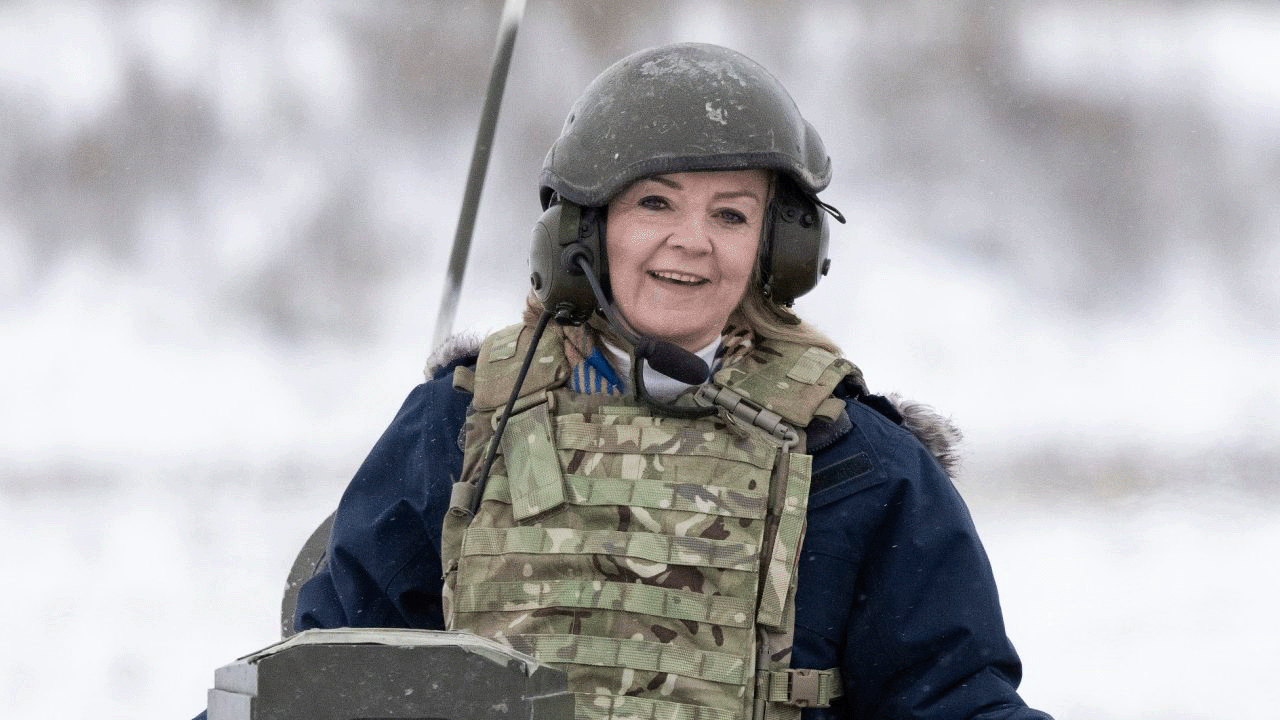 China’s ministry of foreign affairs has signalled its allegiance with the Russian government in the Ukraine invasion and is now accusing NATO of stirring up conflicts in the Asia-Pacific region.

China accused NATO of “messing up Europe,” opening up against the military bloc with a barrage of criticism after British Foreign Secretary Liz Truss lectured China on how it should “play by the rules” for its refusal to support Europe’s economic embargo against Russia.

Speaking at Mansion House in London on Wednesday, Truss reiterated calls to support NATO in Ukraine, and said that coordinated efforts to isolate Russia from the world economy proved that market access was no longer a guarantee for countries that don’t go along with the military bloc’s demands.

“Countries must play by the rules. And that includes China,” she said, the Guardian reported.

A spokesman for China’s ministry of foreign affairs Wang Wenbin slammed Truss’ remarks on Thursday and accused NATO of forcing other countries to abide by its demands while it “wantonly waged wars and dropped bombs in sovereign states, killing and displacing innocent civilians.”

“NATO, a military organization in the North Atlantic, has in recent years come to the Asia-Pacific region to throw its weight around and stir up conflicts,” Wang said. “NATO has messed up Europe. Is it now trying to mess up the Asia-Pacific and even the world?”

During her speech at Mansion House, Truss said it was necessary for NATO to pre-empt security threats in the Pacific and be open to extending its membership to states in the region like Taiwan, which China does not recognize as sovereign. Truss suggested that China’s economy could be targeted by NATO’s efforts to expand.

“[China] will not continue to rise if they do not play by the rules. China needs trade with the G7. We [the Group of Seven] represent around half of the global economy. And we have choices,” Truss said. “We have shown with Russia the kind of choices that we’re prepared to make when international rules are violated.”

Despite calls from NATO member states for China to “play by the rules,” the country has thus far remained committed to its relationship with Russia. China, which refuses to condemn the invasion, has instead called for diplomacy between Russia and Ukraine and accused the United States of escalating the conflict.

As reported by the Guardian, Truss remains one of China’s loudest opponents, previously accusing Russia and China of being “aggressors working in concert,” suggesting to the Australian press that China might use the Ukrainian conflict as a pretext for military conflict against its neighbours.