“It’s heartbreaking and a little chilling to see members of the artistic community resegregating ourselves,” said Sorkin, who added that casting gay actors in queer roles is merely an “empty gesture.” 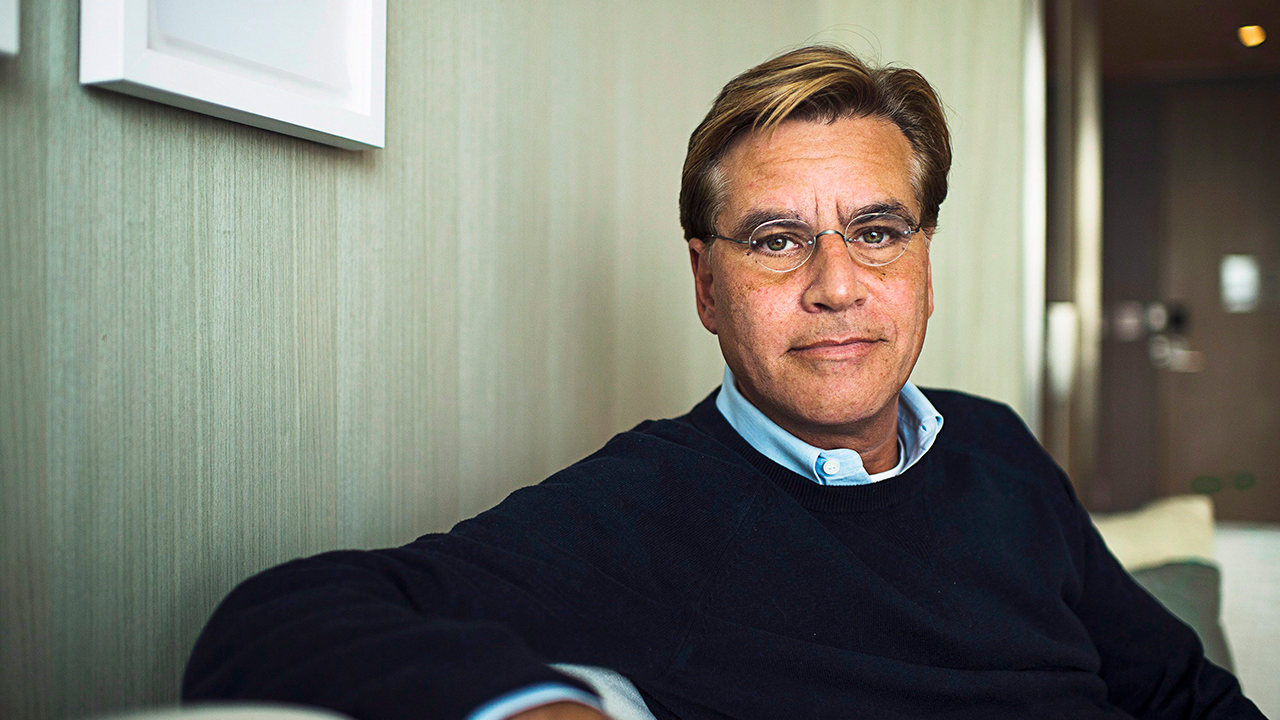 Aaron Sorkin, the creator of television’s most influential political series The West Wing, has slammed the introduction of woke “identity-based” casting, which has wormed its way into the TV and movie industry — describing it as “heartbreaking” and “a little chilling.”

As the backlash towards Anne Boleyn and Marvel’s The Eternals shows that audiences have been less than receptive towards so-called “inclusive” casting.

Along with its implementation in school curricula and workplaces, critical race theory in the form of “diversity, equity and inclusion” has found its way into entertainment, where actors are expected to identify by their pronouns and are cast based on their “diverse” appearances, rather than their acting talent or ability to accurately portray historical figures or preexisting characters.

Speaking to the Sunday Times, Sorkin, who is known for his classical liberal outlook, refused to jump on board with demands to only cast LGBT actors to play LGBT characters. He further stated his disagreement with the idea that performers of a certain ethnicity must be required to play corresponding ethnic roles.

“It’s heartbreaking and a little chilling to see members of the artistic community resegregating ourselves,” said Sorkin, who added that casting gay actors in queer roles is merely an “empty gesture.”

Sorkin’s remarks come hot under the heels of criticism over Spanish actor Javier Bardem being cast as Desi Arnaz, a Cuban actor in Being the Ricardos. Bardem and co-star Nicole Kidman play the iconic duo from I Love Lucy, Arnaz and Lucille Ball, respectively.

“This should be the last place there are walls,” Sorkin said. “Spanish and Cuban are not actable.”

“If I was directing you in a scene and said: ‘It’s cold, you can’t feel your face’. That’s actable. But if I said: ‘Be Cuban’. That is not actable,” he explained. “Nouns aren’t actable. Gay and straight aren’t actable. You can act being attracted to someone, but can’t act gay or straight.”

“So this notion that only gay actors should play gay characters? That only a Cuban actor should play Desi? Honestly, I think it’s the mother of all empty gestures and a bad idea.”

Sorkin’s remarks were not well received by the woke brigade, who voiced their anger at the classical liberal director.

On social media, MTV movie critic Hanna Ines Flint slammed Sorkin for being “insensitive,” suggesting that everyone ought to walk on eggshells lest a member of the wokenista takes offence.

“Aaron Sorkin doubling down by calling the need for representation ‘resegregation’ now. It’s heartbreaking to see a screenwriter I was a fan of be deliberately obtuse towards people’s valid criticisms,” said Flint, suggesting that any dissenting opinions are invalid.

Lyra Hale, the managing editor of Fangirlish claims that Sorkin was missing the point.

“Aaron Sorkin doesn’t understand that it’s not about only gay actors playing gay characters or only Cubans playing Desi,” Hale insisted. “It’s about underrepresented communities having an opportunity to take a part in the stories being told with an authenticity others don’t understand. Simple.”

Making your own movies sounds just as simple. One might pause to wonder if Christian Bale ought to have murdered a prostitute before taking on the role of Patrick Bateman in American Psycho. You know, for authenticity and representation of a marginalized community.

Oscar-winning actor Javier Bardem lent his voice to support Sorkin in defending his casting, saying there is no reason he shouldn’t be allowed to play the Cuban figure.

“I’m an actor, and that’s what I do for a living: try to be people that I’m not,” said Bardem in an interview with the Hollywood Reporter.

“You have your accent. That’s where you belong. That’s tricky. Where is that conversation with English-speaking people doing things like The Last Duel, where they were supposed to be French people in the Middle Ages? That’s fine. But me, with my Spanish accent, being Cuban?’

“What I mean is, if we want to open the can of worms, let’s open it for everyone. The role came to me, and one thing that I know for sure is that I’m going to give everything that I have.”

Bardem, who has played a gay Bond villain to a psychopathic hitman, concluded his remarks by joking, “’We should all start not allowing anybody to play Hamlet unless they were born in Denmark.”