Where is Gavin Newsom?

California's governor skipped the UN climate conference, and has been out of the public eye since receiving a COVID booster before Halloween. 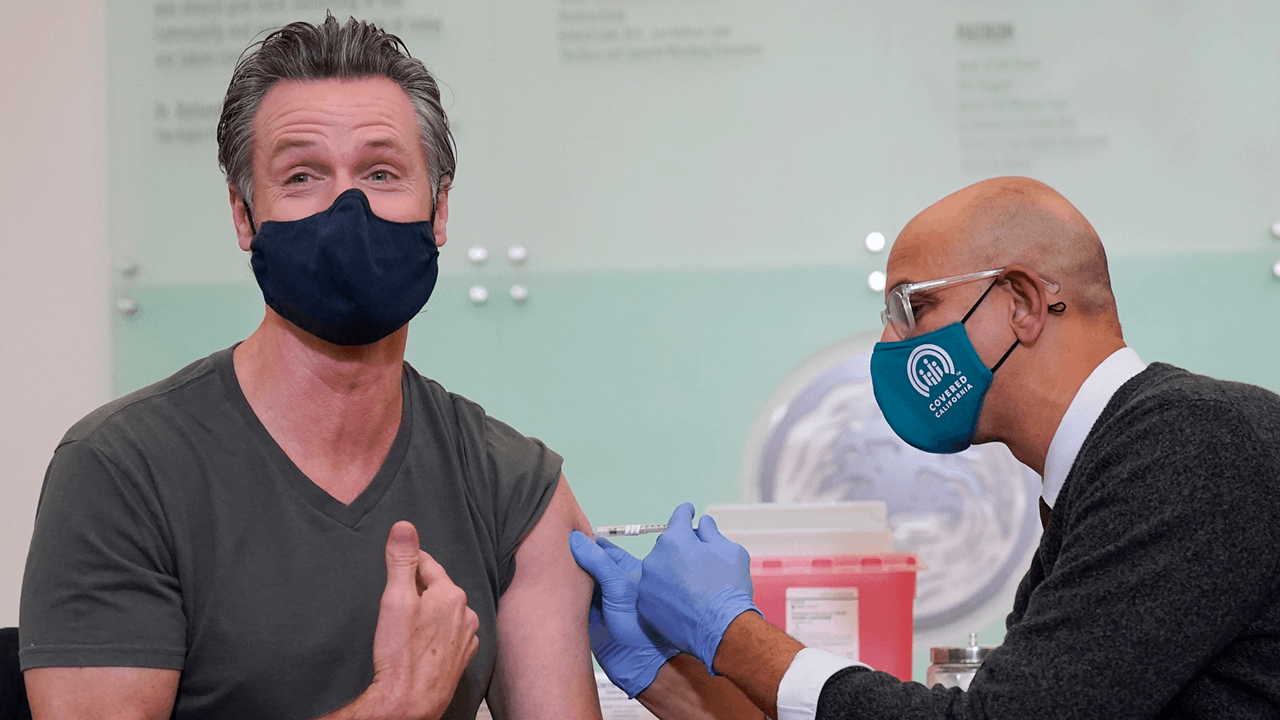 California Gov. Gavin Newsom is missing, and his wife Jennifer Siebel Newsom made a cryptic tweet she promptly deleted. Newsom, who coasted by a gubernatorial recall election earlier this year, has not been seen in public for about two weeks.

Newsom, who was supposed to attend the COP26 climate summit in Glasgow failed to show up, citing “family obligations” as a reason for his strange absence. His only appearance, as reported by the Daily Mail, was an Instagram post of a Halloween picture on November 1 with his wife and kids. He was last seen in public on October 27, when he received a booster shot for the COVID-19 vaccine in Oakland.

Newsom’s office failed to respond to further inquiries from the Associated Press over the governor’s absence last week.

Bollag then posted a screenshot of Siebel Newsom’s now-deleted tweet, which read:

It’s funny how certain folks can’t handle the truth. When someone cancels something, maybe they’re just in the office working; maybe in their free time they’re at home with their family, at their kids’ sports matches, or dining out with their wife. Please stop hating and get a life.

Newsom spokeswoman Erin Mellon previously wrote in a statement: “Due to family obligations, Governor Newsom will no longer be travelling to the 2021 United Nations Climate Change Conference (COP26) and will instead be participating virtually, focusing on California’s landmark climate change policies.”

World leaders are meeting in Scotland to discuss strategies to slow the pace of global warming. Prior to the governor’s cancellation, former Gov. Jerry Brown and environmental activists said Newsom would play an important role by presenting the Golden State’s ambitious policies to reduce greenhouse gas emissions as a model for other governments.