Sweden famously did not enforce the same strict lockdowns as the rest of the continent. 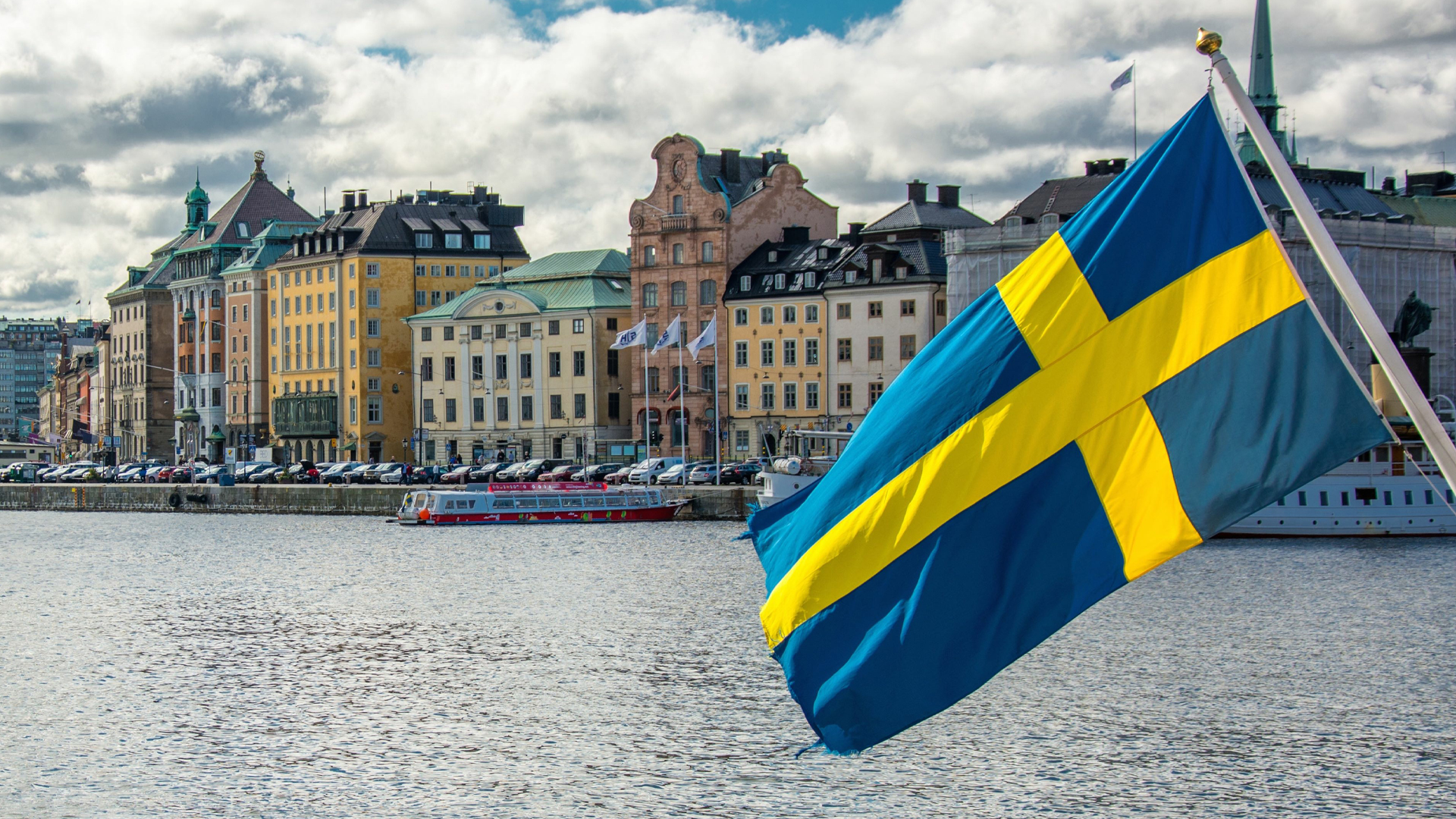 The World Health Organization has admitted in its new figures that Sweden, despite not enforcing strict lockdowns and mask mandates, had fewer deaths per capita than most of Europe.

The Telegraph reports that:

Sweden’s death rate during the Covid pandemic is among the lowest in Europe, despite the country refusing to impose strict lockdowns, according to new figures from the World Health Organisation. The UN health agency released estimates of excess deaths - people who died directly and indirectly from Covid - showing the pandemic had wrought a “staggering toll” worldwide, with 14.9 million fatalities, three times higher than fatalities officially reported.

Whilst Sweden was heavily criticised on the world stage for not implementing harsh lockdowns and strict mask mandates like other countries, it is revealed that Sweden, in 2020 and 2021, had an average excess death rate of 56 per 100,000 in comparison to 109 in the United Kingdom, 111 in Spain, 116 in Germany and 133 in Italy. 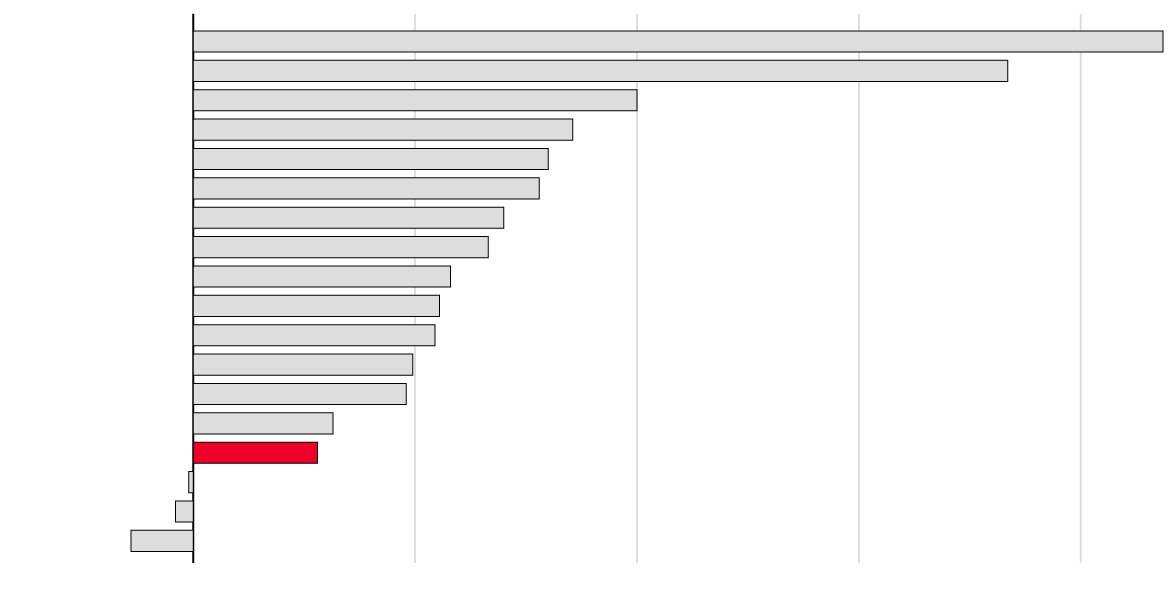 WHO official Dr. William Msemburi said that “the vast majority of deaths, some 68%, were centred in just 10 countries, which include the United States, Russia and India.”

A study published back in February by Johns Hopkin University concluded that the global lockdowns had a much more detrimental effect on citizens than any benefit.

Researchers from this study said “while this meta-analysis concludes that lockdowns have had little to no public health effects, they have imposed enormous economic and social costs where they have been adopted.”

The Telegraph also reported that:

Colin Angus, a modeller at the University of Sheffield who was not involved in the study, said the WHO’s methodology “looks entirely sensible”, adding that excess death estimates are critical to hold governments to account.