Two students on the Diversity, Equity and Inclusivity committee kicked off a cancellation campaign which prompted the school to launch an investigation. 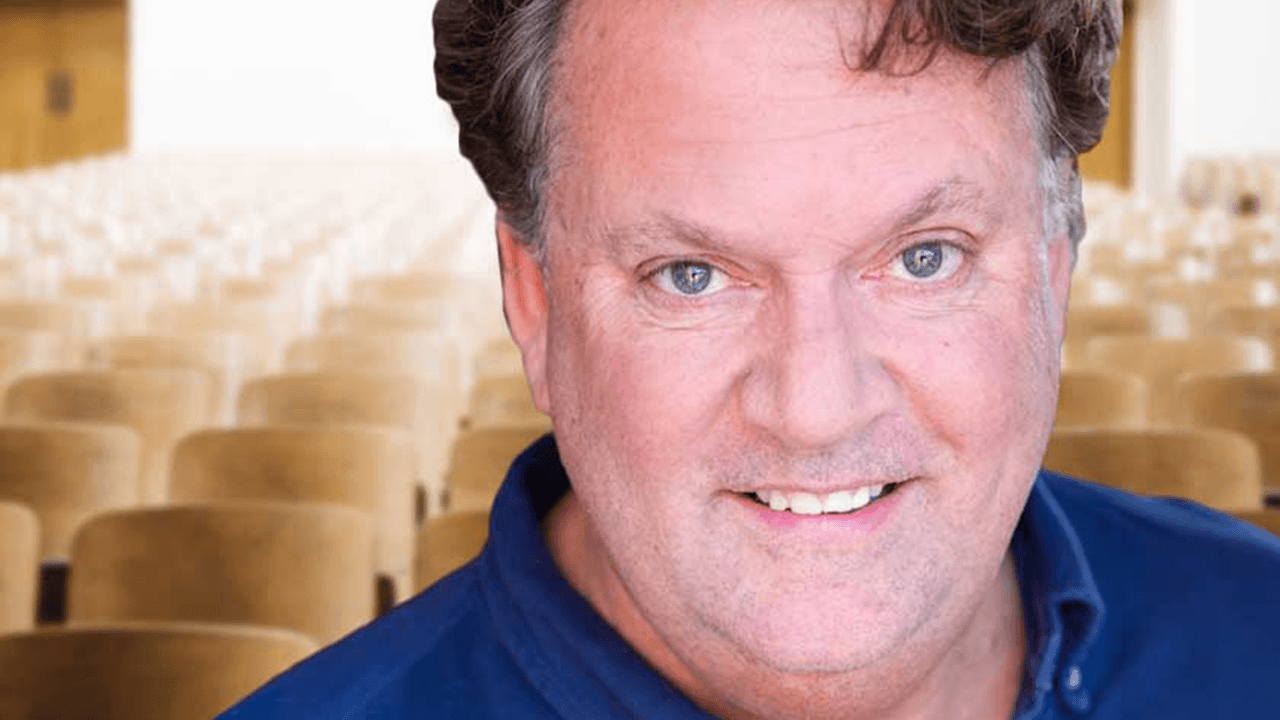 A theatre professor at Coastal Carolina University has been suspended for suggesting that students who were outraged over a misunderstanding grow a thicker skin.

The professor, who was with the school for over 16 years, came under fire for suggesting that a misunderstanding on campus was not that big a deal. The controversy began mid-September when students discovered a list of names on a classroom whiteboard. Students realized that the names belonged to non-white students and assumed it was a hit list targeting minority students.

Alarm bells were rung over what they saw as a white supremacist hate incident. Students staged a protest to voice their outrage over the list.

Amid the booming anger, the university conducted a prompt investigation and found that the list was innocuous, it had come out of a discussion with a visiting artist and two non-white students, who wanted to connect to other minority students on campus. The group wrote down the names of other non-white students who they thought might wish to join a group to discuss their shared experiences as people of colour.

In an email to the campus, the school explained the misunderstanding, but validated the students’ feelings, no matter how misinformed. The school’s DEI (Diversity, Equity, and Inclusivity) committee said that the investigation “in no way undermines the feelings that any of you feel about this incident.”

“It should have never happened and the DEI committee will be discussing with faculty and students the gravity of the situation and how to handle these requests in the future,” the email said.

Professor Steven Earnest, who teaches theare, spoke out against the email and questioned why the school insisted on validating the students’ feelings. “Sorry, but I don’t think it’s a big deal,” he said. “I’m just sad people get their feelings hurt so easily, and are they going into theatre?”

Speaking to the National Review, Earnest said his comments came from the mindset that if you’re going to be an actor, “You’re going to get your feelings hurt every day.”

“I’ve always stressed that people have to have a little bit of a tough exoskeleton to even think about going into something like performing in theatre,” he said.

Earnest’s remarks prompted two students on the DEI committee to broadcast his email and to start a cancel campaign against him. Many online viewed his comment as racially insensitive, and students threatened to boycott the class until the professor was fired.

The group staged a protest on campus, and even got local news stations involved. As detailed by National Review, Earnest’s classes were reassigned and he was told not to come back and teach. The University then launched an investigation into his remarks and then later initiated a “termination process” against him.

Facing the loss of his livelihood, the Foundation of Individual Rights in Education (FIRE), has stepped in to represent Earnest to demand that the university cease punitive action against him.

Speaking to National Review, Earnest says he is unsurprised by the turn of events, noting that it is happening all over institutions worldwide.

“It’s happening all around the world, this woke generation is trying to replace and cancel people within the universities to change the nature of just everything we do, I guess,” he said to the publication, adding that he has been in contact with educators in other countries including the United Kingdom, France, and New Zealand.

“But I was surprised because the administration has protection, simply because of their power and who they are, and then the students have protections because they’re paying to go there,” Earnest said. “So who’s left in the middle are the faculty; we have no protection.”