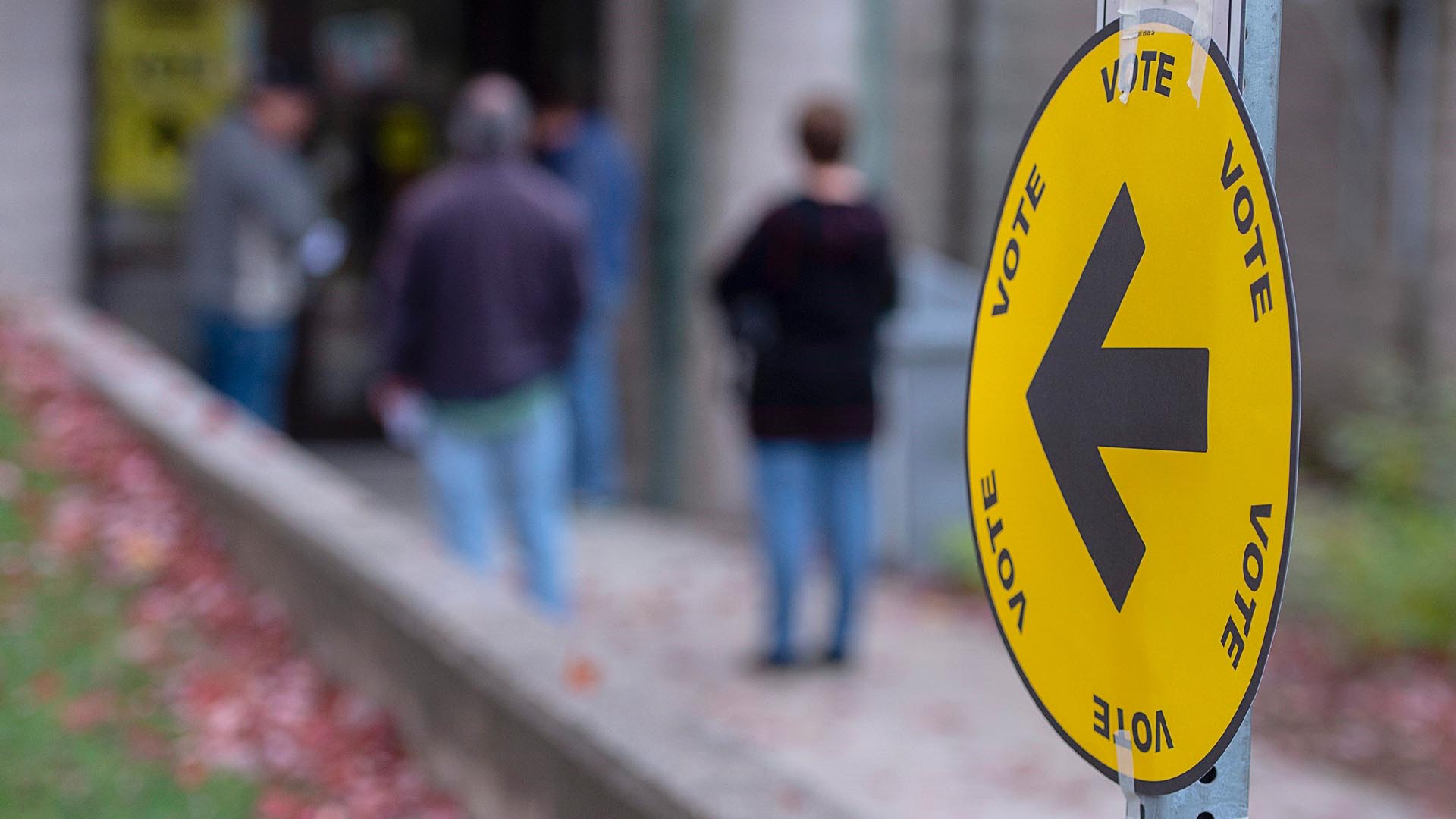 Elections Nova Scotia has announced that workers are allowed to stop counting next week's ballots at midnight, amid calls from the incumbent Liberal leader to bring COVID vaccine passports to the province.

The 41st provincial general election is scheduled to take place on Tuesday, August 17, and Elections Nova Scotia's director of policy and communications Naomi Shelton told media that an increase in early voting is “likely” to push vote counting past midnight.

Shelton went on to explain that that chief electoral officer can decide to stop the count if it seems like the vote count would head into the early morning hours of Wednesday, August 18:

“Due to worker fatigue, he may need to consider ending the count at midnight and reconvening the next day at 10 a.m.,” Shelton said Monday.

“Hopefully that is a last resort, but we want people to be aware of that so that you're prepared in case that happens.”

Early ballots can't be counted until the polls close at 8 p.m. ET.

COVID precautions for the election are already in place. Workers and voters must wear masks while inside the voting location and voters are encouraged to bring their own pen for filling out paperwork. Ballots will be filled in with single-use pencils.