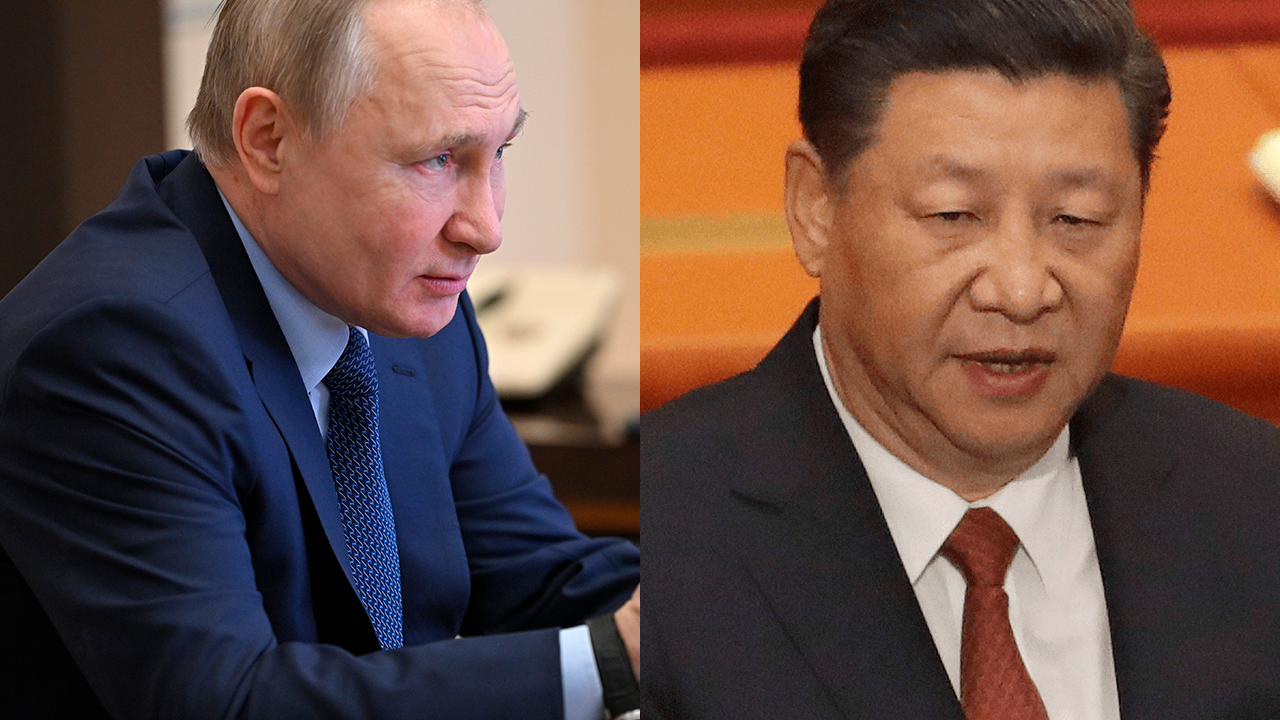 In a readout of a call held between China and Russia, Xi expressed the importance of rejecting a “Cold War mentality” and stated that he takes “seriously and respects the reasonable security concerns of all countries,” per Fox News.

China has remained relatively quiet on the conflict, advising its press and social media platforms to avoid criticism of Russia or say anything favourable about NATO, Rebel News reported.

In information provided by the Chinese foreign ministry, China stated that Putin explained to Xi the “historical context of the Ukrainian issue” and said “the United States and NATO have long turned a blind eye to Russia’s legitimate security concerns.”

Prior to the invasion of Ukraine, Putin ordered a “special military operation” into the country by suggesting that it posed a military threat to Russia due to its open and repeated calls to be invited into the NATO military alliance and almost decade-long war against separatists in the country’s eastern region. Both Putin and his counterparts in NATO were unable to find a diplomatic solution.

NATO rejected Putin’s demand for Ukraine to hold a “neutral” status to NATO and be barred from joining the 30-member military alliance.

Ukraine has held a fervent anti-Russia stance, backed by western European countries, following the 2014 revolution, in which the elected government was toppled after a series of protests called “Euromaidan,” which is largely understood to be the result of U.S. machinations under the Obama administration.

Ukraine has not been allowed to join NATO on the grounds that it needs unanimous consent from member states like the United States, which questioned whether it meets the required standards.

Last September, White House Press Secretary Jen Psaki expressed that “There are steps that Ukraine needs to take” in order to meet those standards.

"They’re very familiar with these: efforts to advance rule of law reforms, modernize its defence sector and expand economic growth," she said at the time.

On Thursday, Zelensky said in a public address that he has reiterated his call to NATO to become a member state. Joining NATO would confer Ukraine military protection under its Article 5, which stipulates that any attack on a member state is an attack on the entire alliance.

"Everyone is afraid, no one answers," he said.