In the interview, Helena Kerschner, a detransitioning transgender, said she was sucked into gender ideology online and encouraged to undergo hormone therapy at a very young age, describing the process as 'very damaging.' 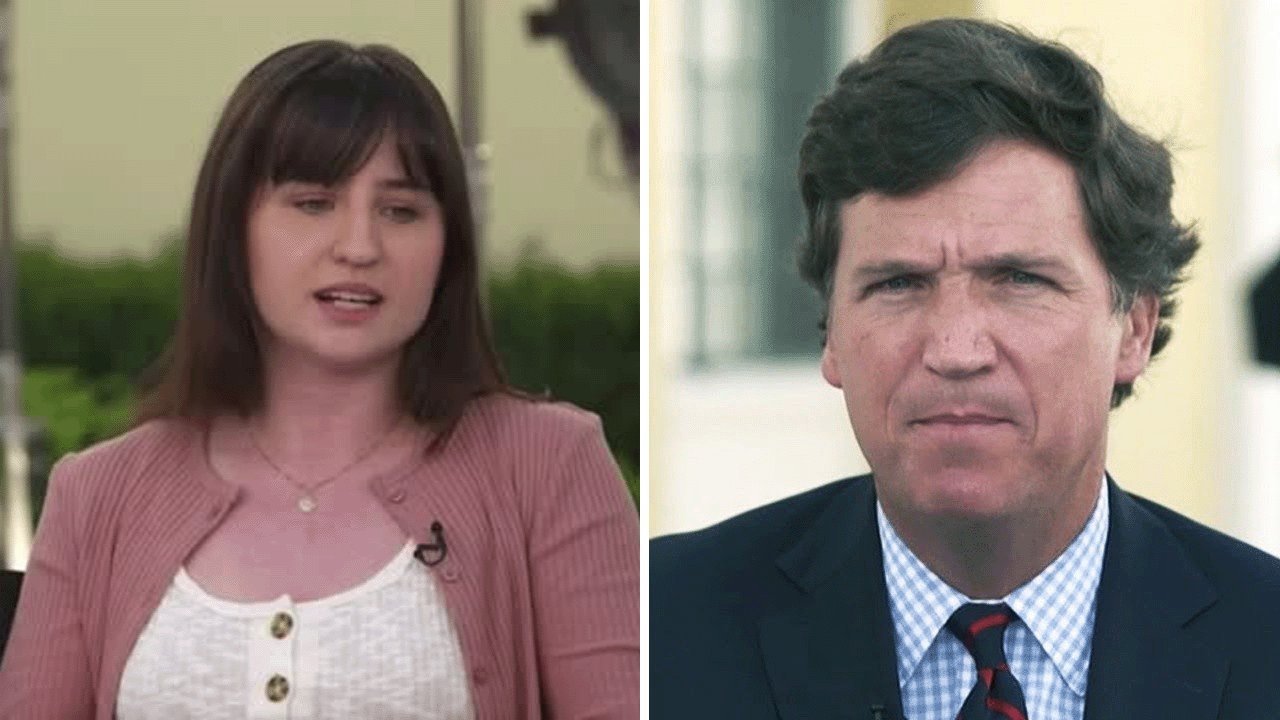 YouTube has removed a recent interview between Helena Kerschner and Fox News host Tucker Carlson in a segment about transgender detransitioning, citing the platform’s policy on “spam, deceptive practices, and scams.”

In the interview, Kerschner told the Fox News host how she was exploited as a teenager when she was confused and “uncomfortable” in her body. The now 23-year-old woman says she was “sucked into gender ideology online” at the age of 15, and was even encouraged by school officials to undergo hormone therapy.

She described the process as “very damaging.”

“My school encouraged me, and I was easily prescribed a high dose of testosterone at 18, and it was very damaging,” said Kerschner on social media.

“It’s completely normal for not only young girls, but often young boys to feel uncomfortable with themselves, uncomfortable with their body,” said Kerschner in the interview. “But we have this ideology that is especially prevalent online that says that if you have those feelings, that means you’re trans.”

“There are literally people who say, if you don’t even like your voice on a recording, that’s a sign of gender dysphoria, and you need to go see a medical professional because you’re trans,” she added.

“I really feel afraid for these other young girls like myself who they might not be, you know, I consider myself lucky that I was able to get out of it unscarred really medically, but there’s so many young people who can’t say the same,” Kerschner told Carlson.

“Psychologically as well,” she continued. “I mean, it’s just devastating to, especially from a young age, to be lied to by adults at school and by medical professionals, and told that your body is wrong, you need to change it, you need to get hormones, you need to get surgeries. That’s devastating for a young person. So I’m just really concerned for younger girls and boys, like I once was, being led down this path and being hurt by it.”

Kerschner described the popular claim that hormone therapy and puberty blockers are “reversible” as an “oversimplification of the truth.”

“When you go on a cross-sex hormone, like that’s going to give you not just physical changes, but psychological experiences, that you can’t just act like they never happened, you can’t just take it back,” she explained.

“And especially with surgeries, you know, a breast implant after a mastectomy is not the same thing as never having your breasts taken off in the first place,” she said. “So there’s a lot of young women who are going through that who had a double mastectomy at 16, 17, 18 years old or even younger, that happens. There’s nothing you can really do to put that feeling of oneness and safety in your body back.”

Further in the interview, Kerschner said that while there are many parents and young people who have expressed their thanks for her willingness to go public with her experiences, there are many “trans activists and the trans community that exhibit some very unhealthy cult-like dynamics who are really upset about this.”

Indeed, Kerschner has been subject to numerous threats and attacks since she went public with her experience as a detransitioning young adult. Many of her detractors claim that she is promoting transphobia by refusing to impart a positive experience of becoming transgender.

The interview, which has been removed from YouTube can be watched on other platforms, including Rumble.