As expected, Mr. Ford will continue on as Ontario's premier for at least another four years after winning the election convincingly. 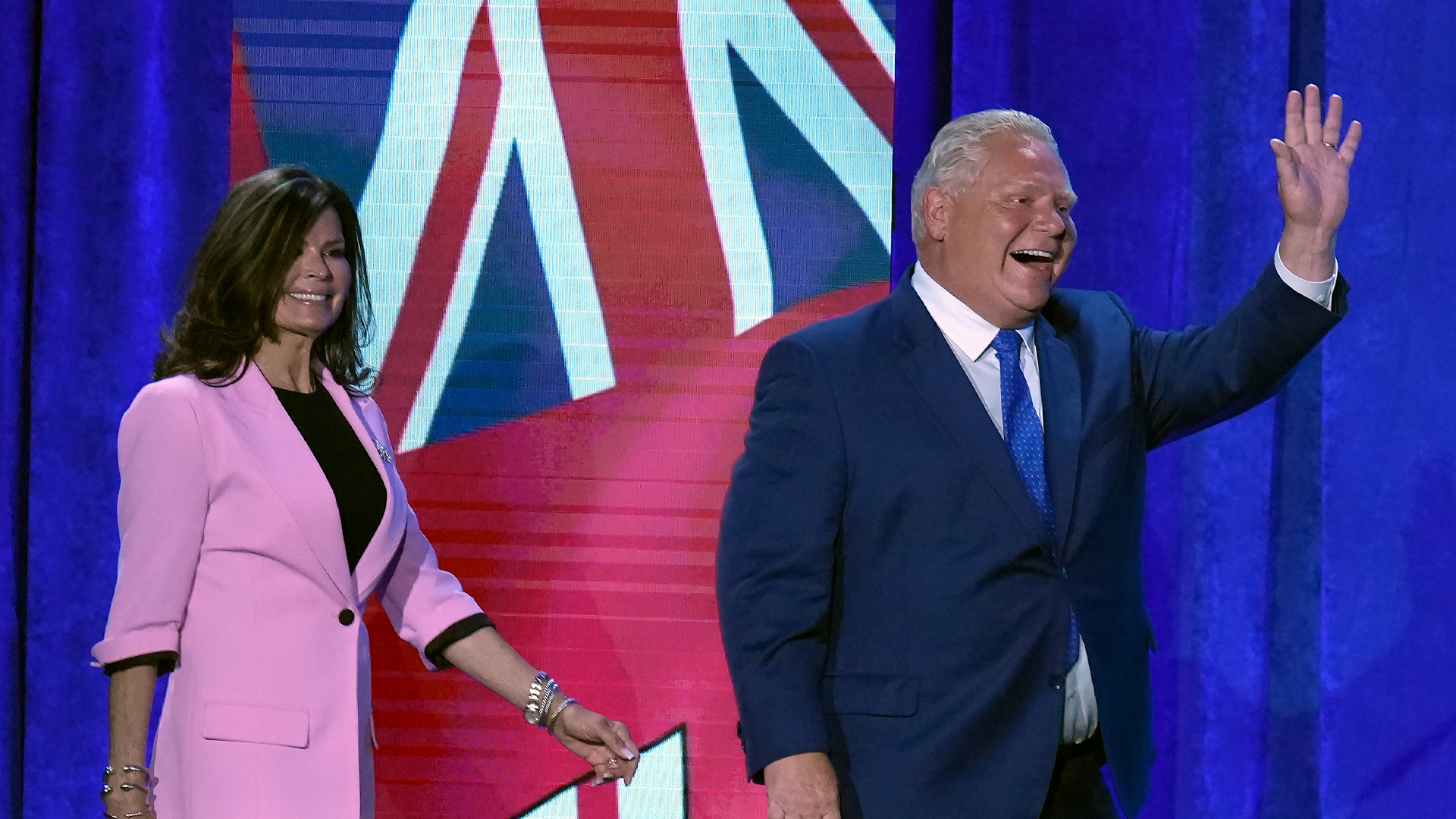 Although election enthusiasm was low, with a rock bottom 40% voter turnout at the polls, the PCs locked in 83 seats, up from the 76 the party won in 2018. The turnout in the 2018 election that launched Ford into power was 57%.

I’d like to congratulate Premier @FordNation on his re-election. I’m looking forward to continuing to work together and deliver results for Ontarians – and all Canadians. Please read my full statement on tonight’s election results: https://t.co/ulw7VHKLKe

After four provincial election campaigns, @AndreaHorwath is resigning as leader of the Ontario NDP.

'Tonight it's time for me to pass the torch.' #onpoli #cdnpoli pic.twitter.com/flmBlSUDSS

The night was a disaster for the Ontario Liberals. Leader Steven Del Duca failed to win his own seat in Vaughan-Woodbridge, losing the second election in a row to incumbent PC candidate Michael Tibollo who bested Del Duca by nearly 4000 votes. Del Duca immediately stepped down as leader. Late polling suggested the Liberals were expected to do much better than the one-seat gain from 2018's election catastrophe that left the party with just 7 seats.

The PCs Brian Riddell took back Cambridge - a riding formerly held by the one New Blue party candidate Belinda Karahalios. She won the seat for the PCs in 2018 but was booted from caucus for voting against Bill 195 which gave the Ontario government to keep some of the power granted to it by the emergency measures act.

BREAKING: Premier Doug Ford has turfed Belinda @KarahaliosPC from the @OntarioPCParty caucus
for breaking ranks on the #COVID19 bill. “Our government’s first priority is the health and safety of all Ontarians," said Ford.#onpoli

In the shock of the night, Independent candidate Bobbi Ann Brady took Haldimand-Norfolk.

Brady is the former executive assistant to the riding's previous MPP, Progressive Conservative Toby Barrett who held the riding for 8 terms. Barrett campaigned against the PC candidate and current Haldiman mayor Ken Hewitt on Brady's behalf.

IT’S ELECTION DAY
… polls are open 9 am until 9 pm !! pic.twitter.com/3BaSP8pFXU

Doug Ford’s nephew, Michael Ford, a former Toronto city councillor won a seat of his own in York South-Weston for the PCs

Tonight, I want to sincerely thank the residents of York South-Weston for putting their trust & confidence in me.

It will be my honour to represent you down at Queens Park and get real results for our community and all Ontarians working with Premier Ford.

We will Get It Done! pic.twitter.com/pkzmDeAwPZ 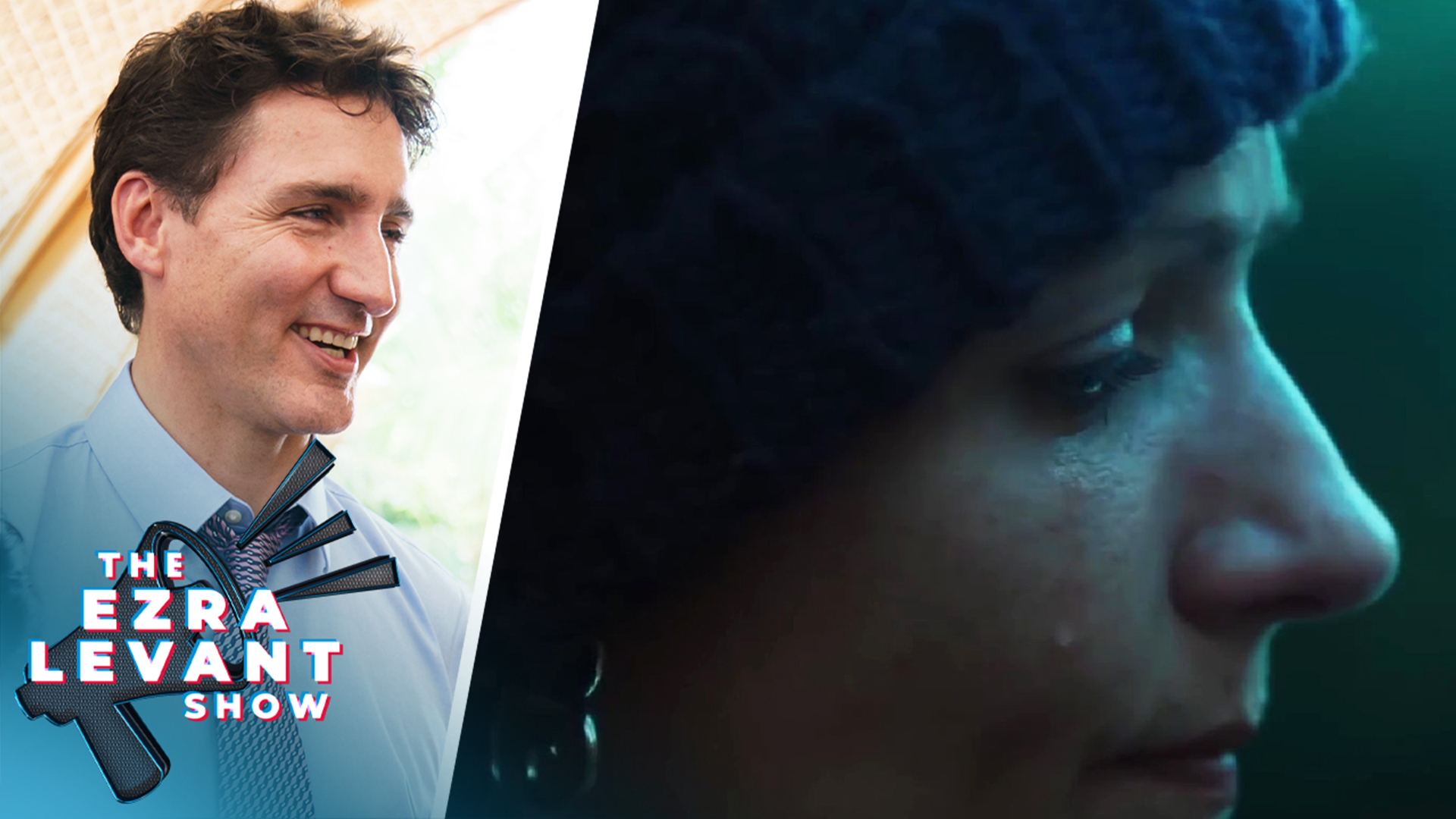