'I don’t normally support political candidates. But in this election, there’s too much to lose.' 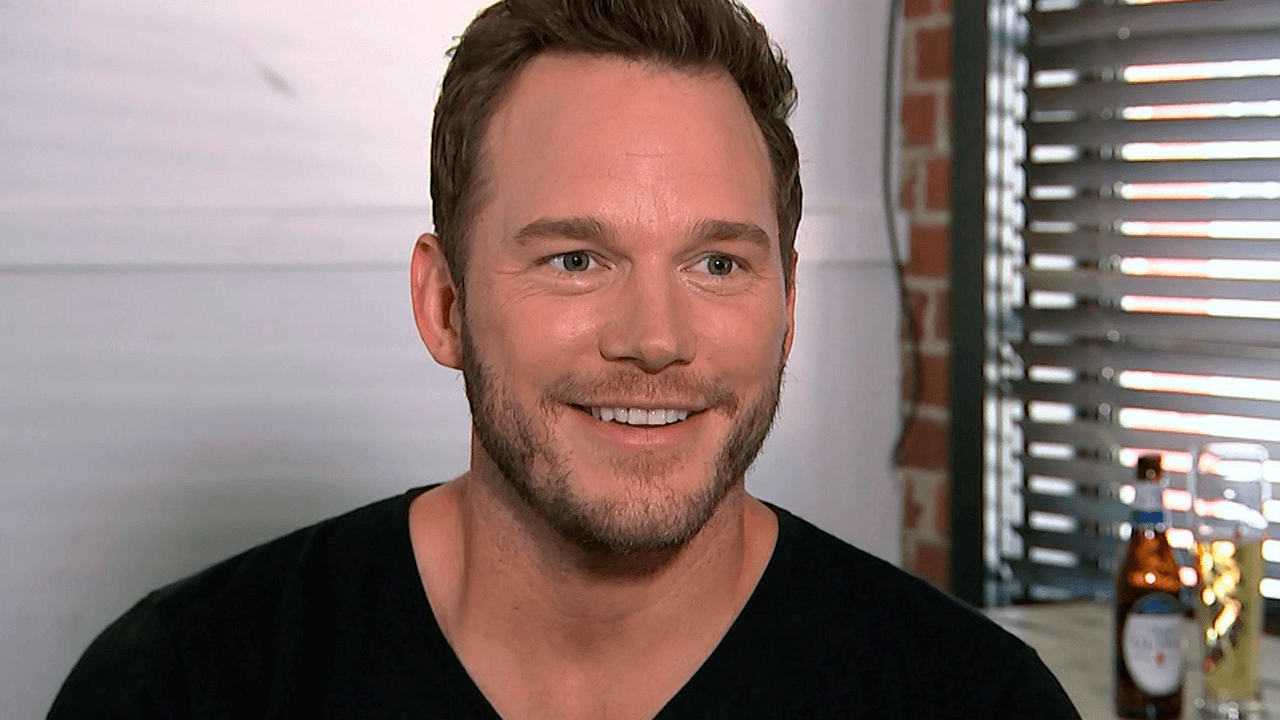 Chris Pratt is voting for a Democrat, but it’s only because his opponent sits much farther to the left in Los Angeles, where Republicans don’t have a snowball’s chance in hell of winning.

The “Jurassic World” actor cast his endorsement on Sunday in a mayoral race that takes place during the midterm elections this week. Pratt voiced his support for Rick Caruso, a former Republican who’s running as a Democrat against known communist supporter Rep. Karen Bass.

“I’ve lived in LA for over 20 years. It’s been great to me,” Pratt wrote in a post on Instagram. “In that time I’ve seen what many residents here have seen, the city’s gradual decline into pain and utter disarray. If you live here, you know exactly what I’m talking about.”

“I don’t normally support political candidates. But in this election, there’s too much to lose,” Pratt said. “If you’re an LA voter, I urge you to vote for @rickcarusola. He’s a builder. He knows how to get s**t done. He’s the guy for our city. Rick Caruso for LA Mayor.”

Chris Pratt offering the wise endorsement for Rick Caruso for Los Angeles mayor. Naturally, we must cancel him now. pic.twitter.com/zjSVc9gNhE

Bass is currently favored to win in the race, but tightening polls show that Caruso may have a slim chance at victory thanks to support from Latino voters, according to the LA Times.

“If you are a Karen Bass person, you are anxious the race has gotten so close, but also grateful that you’re standing and still ahead after Caruso has thrown his biggest punches,” said Paul Mitchell, a political data analyst. “If you’re a Caruso person, you are still hopeful because you have this one last weapon in your back pocket: a $13-million field campaign program that is unprecedented.”

Caruso has also received Elon Musk’s endorsement, who told Los Angeles residents this summer that the city would be “fortunate to have someone like Rick Caruso running for mayor. He’s awesome.”

“My political leanings are moderate, so neither fully Republican nor Democrat, which I am confident is the case for most Americans,” said Musk at the time. “Executive competence is super underrated in politics — we should care about that a lot more!”