PayPal has taken another step toward targeting individuals and groups on the political right, announcing a partnership with the now far-left leaning Anti-Defamation League in an effort to target so-called extremists.

Rebel News itself was a victim of this style of deplatforming from PayPal, having been removed from the payment processor back in May.

Breitbart tech editor Allum Bokhari joined yesterday's episode of The Ezra Levant Show to talk about the on-going push to make conservatives second-class citizens in society by restricting them from payment and banking institutions.

Speaking about how the ADL is now run by Jonathan Greenblatt, a former special assistant to Barack Obama, who is now being allowed to look at potential political opponents credit card transactions, Allum told Ezra:

According to the Reuters report, they're going to uncover and disrupt the financial flow supporting white supremacist and anti-government organizations. That's not a lot of detail at all.

First of all, what are they counting as white supremacists? Is it the ADL's definition? Is it their definition? What's anti government? Is that anarchists, libertarians? Who is that? And what does uncover and disrupt even mean?

Uncover could essentially encompass an entire individuals financial transactions or it could be one or two transactions.

We don't know what it is that they're actually going to be looking at.

The full interview with Allum Bokhari, and the full episode of The Ezra Levant Show, are available to subscribers of RebelNews+. 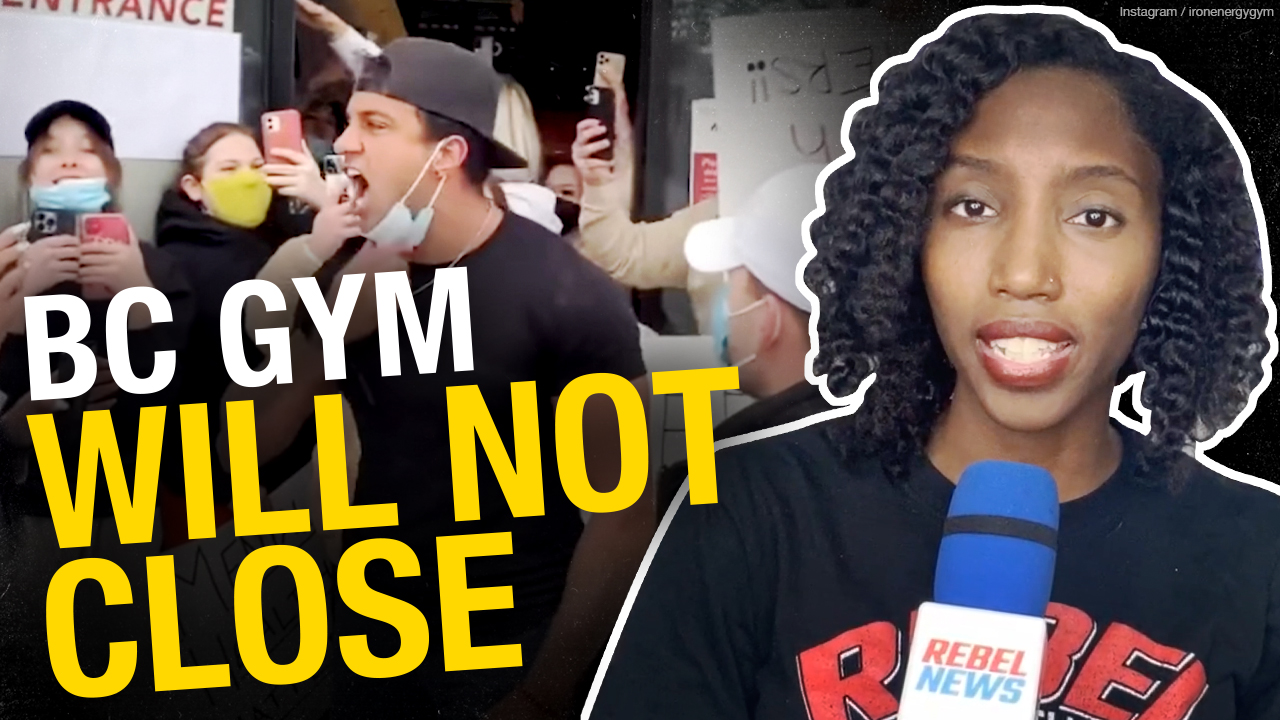