President Biden has tapped into the strategic petroleum reserve in an attempt to offset soaring oil costs.

On yesterday's episode of the Ezra Levant Show, Ezra discussed a recent poll published by the New York Times which shows an alarming trend in lack of support for President Biden's administration. A major New York Times poll shows most Americans hate the media and worry about stolen elections.

As stated by Ezra, "Joe Biden hasn't done a one-on-one interview with a reporter in about a year. He only appears with his wife with him as a kind of spotter or nanny, that's a fact. You know Biden's on vacation almost half the time just to rest up his wary bones. I think he's actually only the president in name, I think other people are running the country."

"I think what President Dwight D. Eisenhower called the military-industrial complex. I think that's a big part of it," Ezra added.

Visit www.TruckerCommission.com to support our exclusive coverage of the Emergencies Act inquiry taking place in the nation's capital. 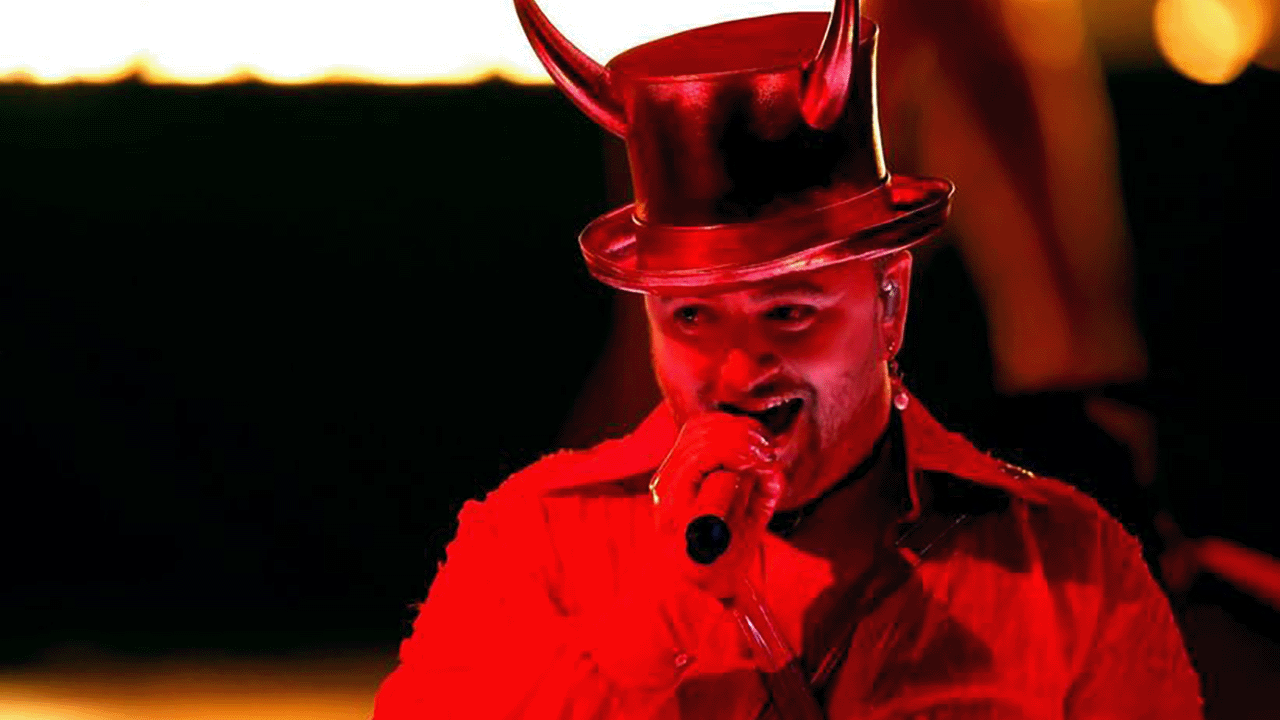 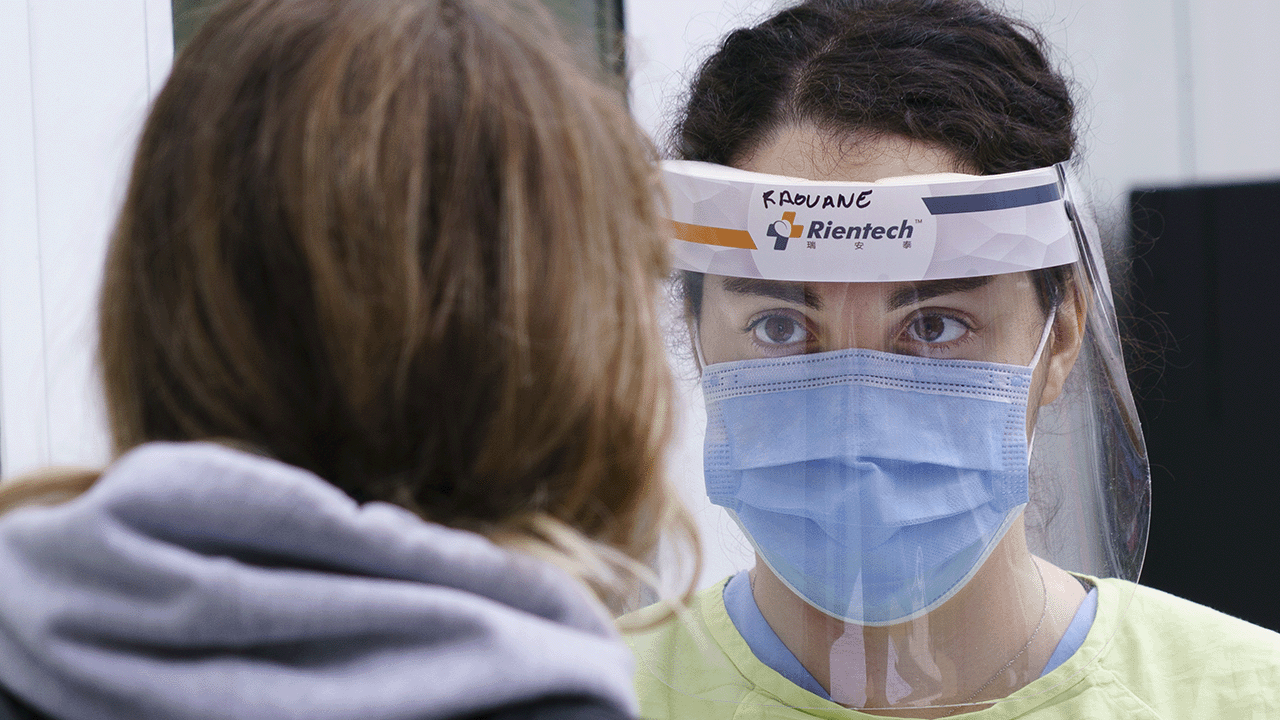 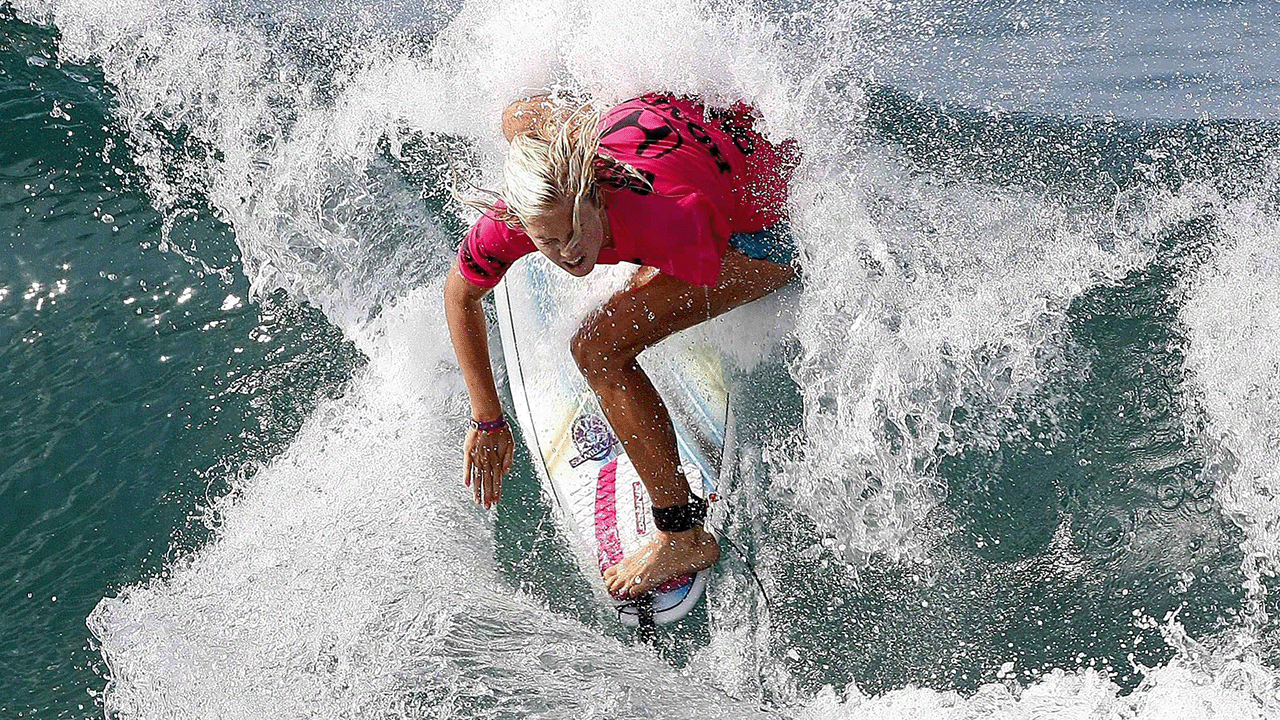 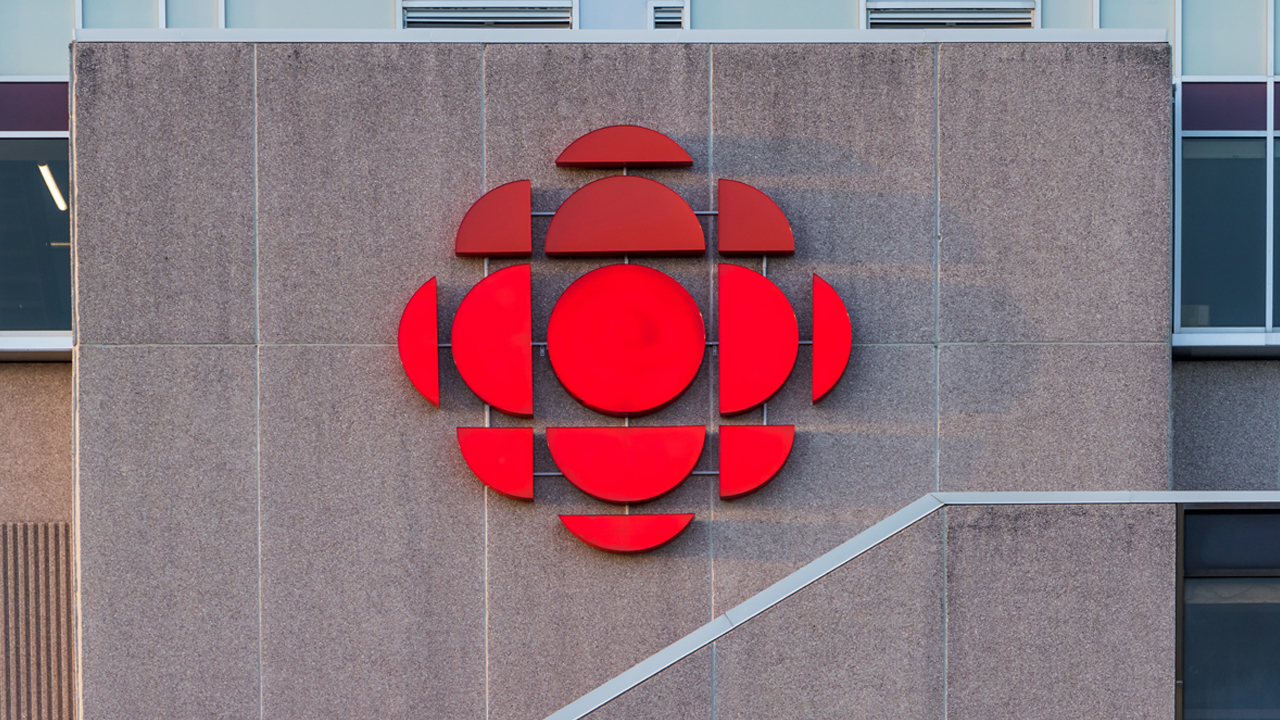 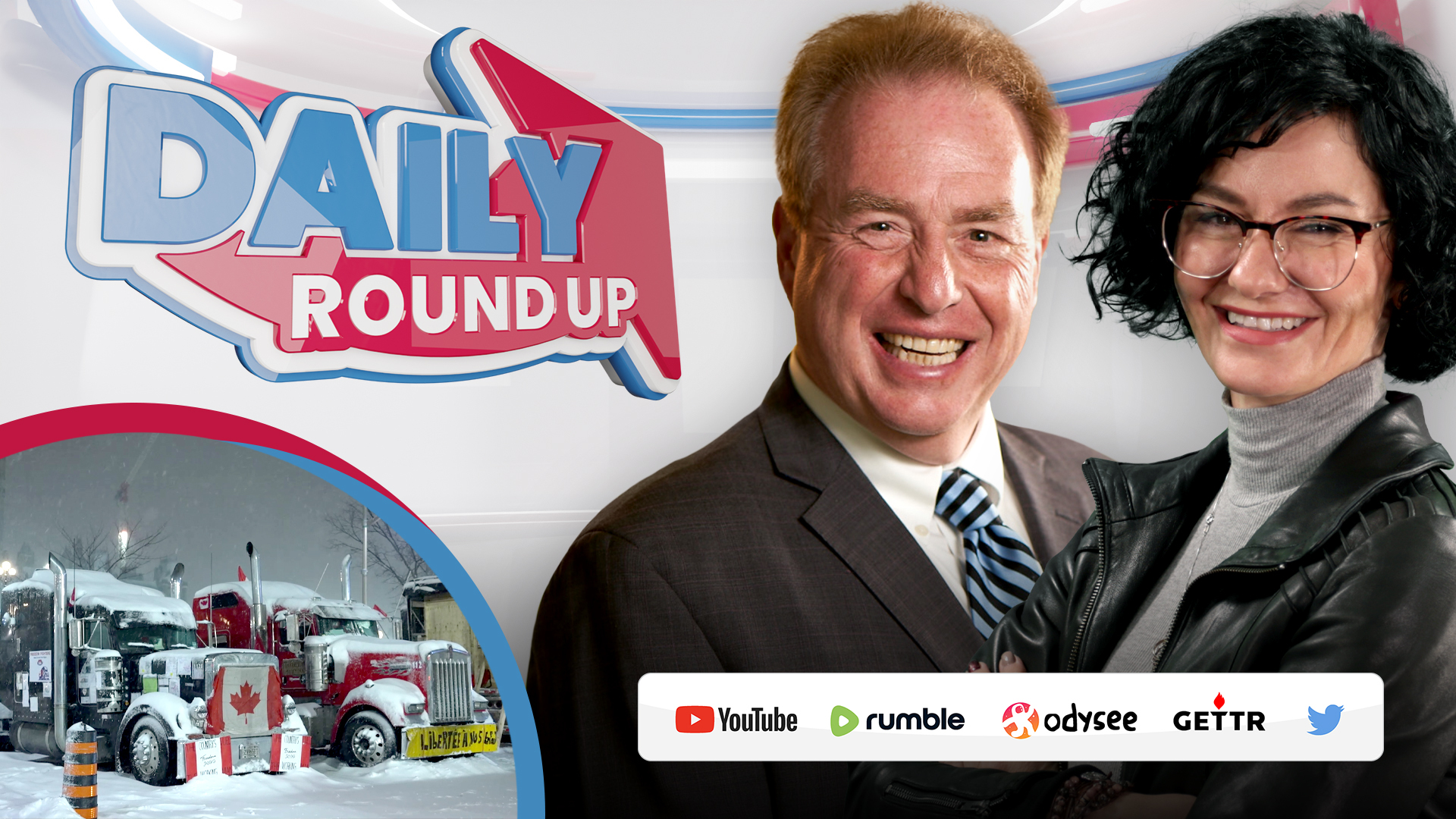