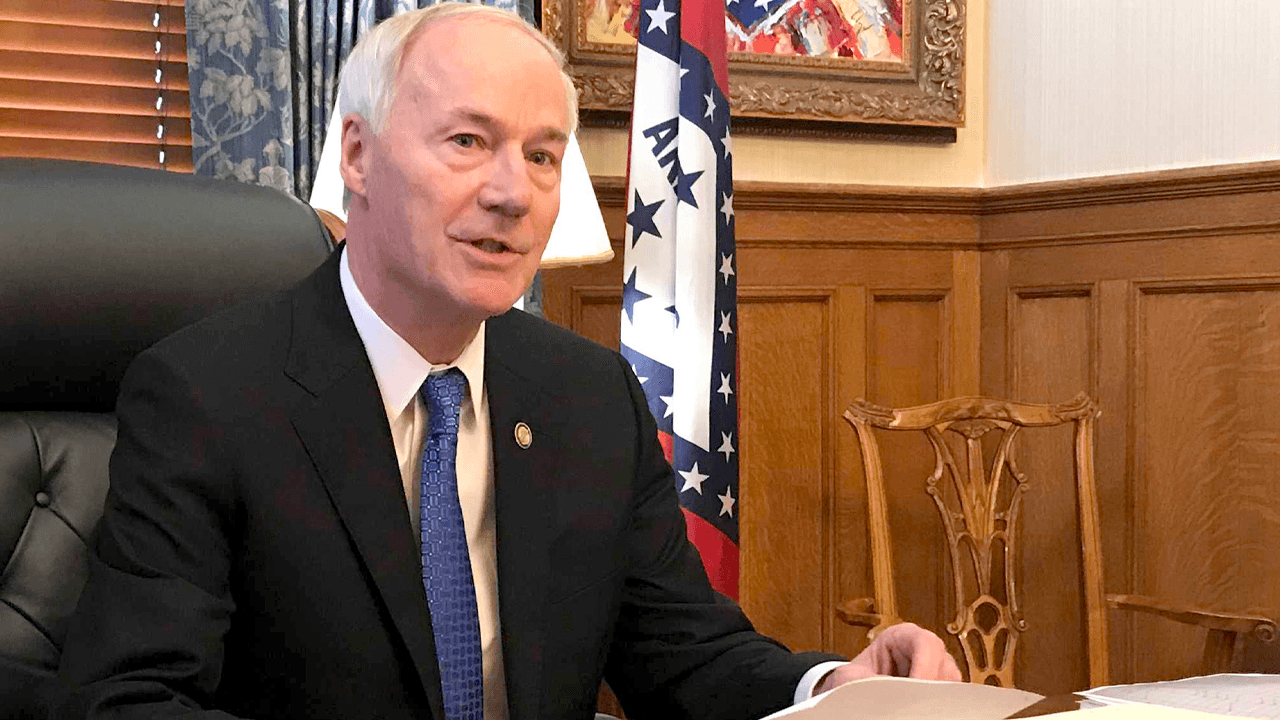 The Arkansas legislation seeking to ban biological males from participating in girls’ and women’s sports passed on Thursday, when Gov. Asa Hutchinson signed the Fairness In Women’s Sports Act. The bill passed the Arkansas state house with overwhelming support earlier in the week.

Arkansas is the second state this year to pass such a measure, amid nationwide efforts from the progressive left to force the inclusion of transgendered individuals into girls’ and women’s sports.

Femininity as a whole has come under fire by the woke left, which has sought to minimize feminine values and reduce women to “uterus bearers,” with claims that men can have periods, become pregnant, and that gender is a social construct.

"This law simply says that female athletes should not have to compete in a sport against a student of the male sex when the sport is designed for women’s competition," Hutchinson said in a statement Thursday, reports Fox News. "This will help promote and maintain fairness in women’s sporting events."

Supporters of the bill say that it will ensure that women will be able to compete on an equal playing field, given that males have innate physical advantage over their female counterparts in terms of strength, stamina, lung capacity, bone density, and more. Opponents of the allegedly anti-transgender bill argue that “trans rights are human rights” and that such legislation discriminates against transgendered people.

The passing of the Arkansaw law follows after Mississippi became the first state in the union to ban transgender women from competing in school and college level sports on women’s teams. The bill is one of 42 bills across the United States weighing in on transgender participation in sports.