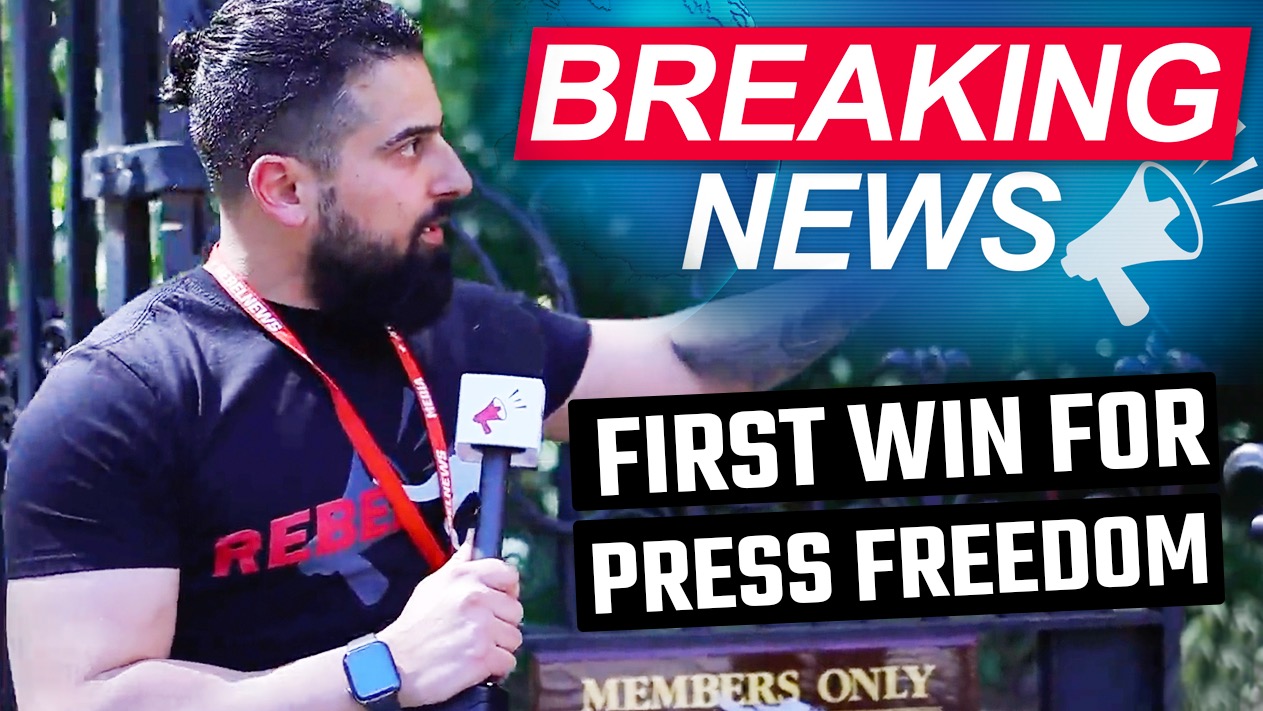 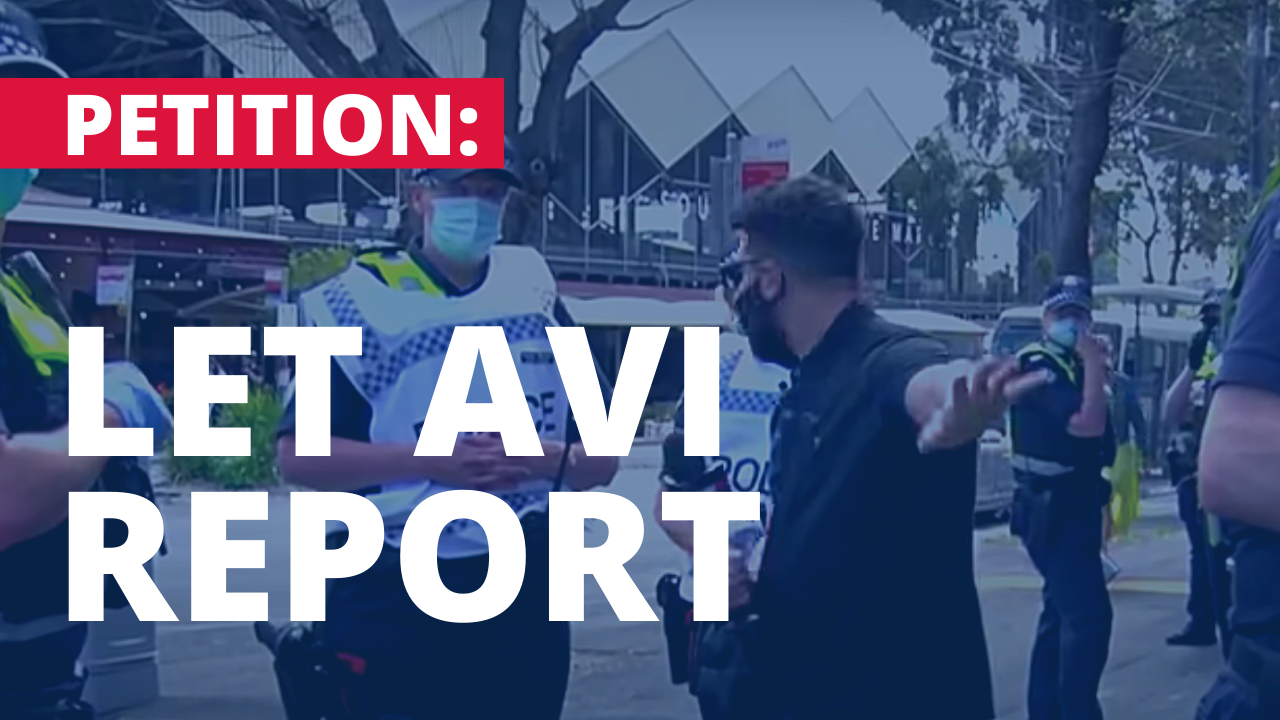 Registrar Martin Keith agreed that it was important that the matter be heard quickly and ordered documents to be filed by both parties before February.

A directions hearing has now been scheduled for March 9 in the Victorian Supreme Court.

Defendants, represented by Glen Ayres, had led an oppositional push for a drawn-out September hearing, with the state looking to drag its heels to prevent Yemini attending press conferences, impacting his ability to report effectively ahead of the upcoming election.

Earlier this year, Yemini was dramatically ejected from a public press conference by Victoria Police after a request was made by Daniel Andrews' personal staff member.

At the time, Yemini had his Rebel News and official Australian government press credentials to verify his role as a journalist.

His application for a Parliament of Victoria media pass, initially made in March, was denied by the Sergeant-at-Arms without offering any reason on the 19th of July and after numerous follow-ups.

In a hearing of Victoria's Supreme Court this morning, Will Houghton QC sought an urgent judicial review of the decision, citing the urgency of the state's state election in the upcoming year, saying that there should always be room for an alternative perspective.

"We can't stress highly enough that next year will be a big year for political news leading up to an election in November," he said.

"Certainly members of the public in Victoria are well served by the mainstream media but there is always room for an alternative voice and that is not currently being heard because of the prohibition on the ability of my client to enter the (parliamentary) precinct."

In response, Ayres claimed that, despite other journalists having greater privileges and access to politicians within the parliament, it didn't impact Yemini's ability to report.

"He's still entirely able to report on and comment on proceedings of parliament - he's able to approach members of parliament if he wishes to attempt to speak to them," he said.

Mr Houghton said that the limitations placed on Yemini directly affected his ability to do his job as a journalist reporting on important state political matters.

Such limitations are not in place for other members of the media who can freely walk the corridors of power and speak with policy makers directly.