'Following the hundreds of hate mails and messages I received as a result of the photos I took for the Balenciaga campaign, I feel compelled to make this statement,' Galimberti wrote. 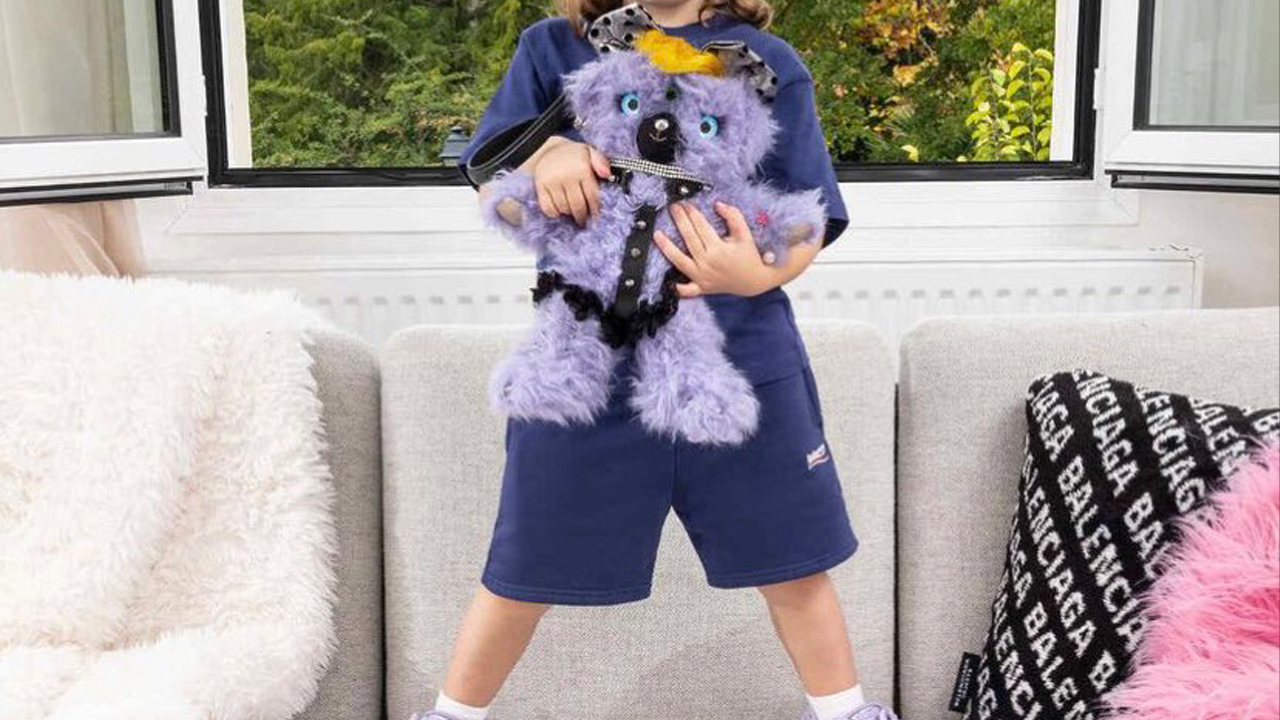 Another photo, as highlighted by keen observers, showed documents relating to the Ashcroft v. Free Speech Coalition lawsuit, which struck down a portion of the Child Pornography Prevention Act (CPPA) of 1996. The ruling, which came down from the Supreme Court in 2002, ruled that “virtual” child pornography was protected under free speech.

The entire controversy was covered by Tucker Carlson and other outlets, but was largely downplayed by the legacy press that described it as a “conspiracy theory.” Despite efforts to minimize the controversy by the media, Balenciaga is now trying to distance itself from the shoot by blaming the photographer for it.

“We apologize for displaying unsettling documents in our campaign. We take this matter very seriously and are taking legal action against the parties responsible for creating the set and including unapproved items for our spring ’23 campaign photoshoot. We strongly condemn abuse of children in any form. We stand for children safety and well-being,” the company said in a statement.

As detailed by Summit News, Balenciaga claims that the photoshoot included “unapproved” items for use as props. However, this appears to be an effort to scapegoat the photographer and deflect blame from the company.

The photographer in question, Gabriele Galimberti, says that he intended for the shoot to be based on the theme of giving and receiving gifts and drew his inspiration from his “toy story” photography series.

Posting on Instagram, Galimberti responded to the company’s claims and threat of legal action by stating that he had nothing to do with the props they chose, nor the models, or the combination of the models and the props.

“Following the hundreds of hate mails and messages I received as a result of the photos I took for the Balenciaga campaign, I feel compelled to make this statement,” Galimberti wrote:

I am not in a position to comment [on] Balenciaga’s choices, but I must stress that I was not entitled in whatsoever manner to neither choose the products, nor the models, nor the combination of the same.

The photographer stated that he was only allowed to light the prepared scene and shoot in his “signature style,” but had no control over the campaign or the choice of objects displayed.

“I suspect that any person prone to pedophilia searches on the web and has unfortunately a too easy access to images completely different than mine, absolutely explicit in their awful content,” Galimberti added, stating that the attacks he received online were aimed at the wrong party.

Galimberti stressed that attacks against him “distract from the real problem, and criminals,” noting that he did not photograph the ad with the Supreme Court ruling.