Your material does not align with our guidelines: Comedian Ben Bankas cancelled by comedy club

'Out of nowhere, the venue cancelled 24 hours before the show,' Bankas told Rebel News. 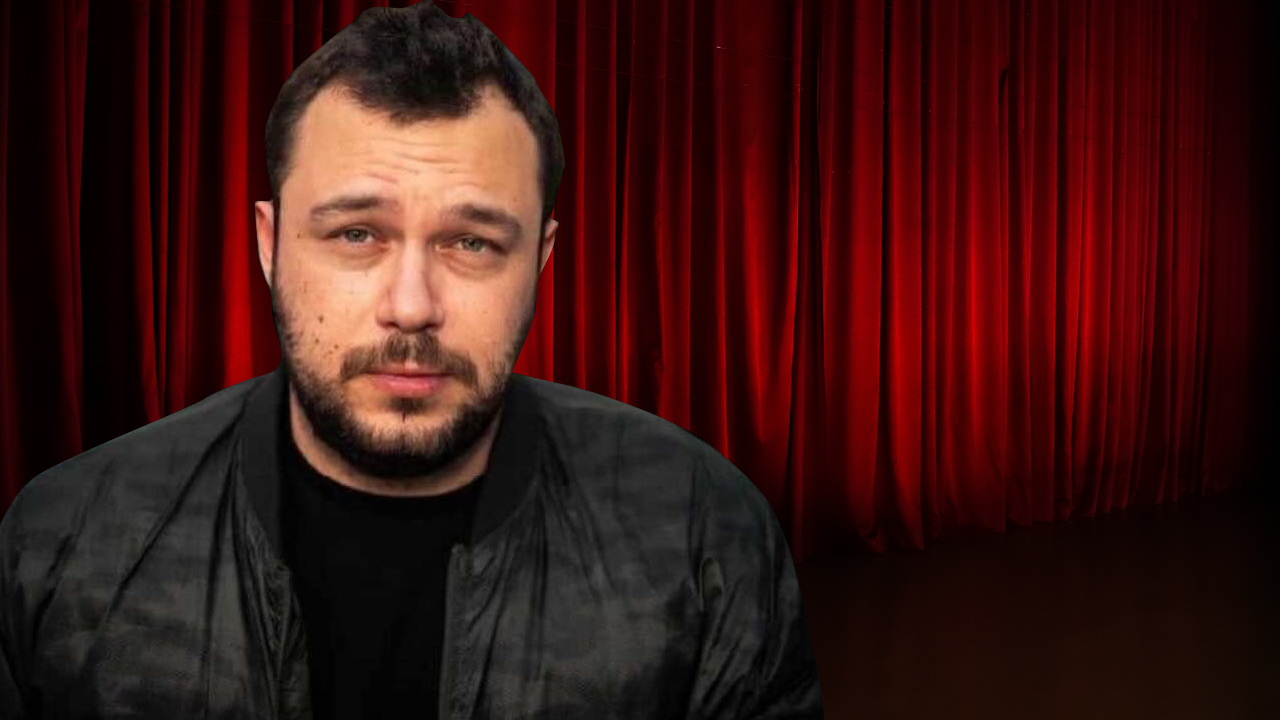 Popular Canadian comedian and voice-over artist Ben Bankas has been cancelled just 24 hours before an appearance at a comedy club in Toronto over the content of his stand-up material.

Bankas, who has appeared on popular podcasts such as 'Kill Tony' starring Tony Hinchcliffe, was informed via email by the General Manager of Paradise Theatre that his show would not proceed as expected because his content goes against the "policies and guidelines" of the venue.

The cancellation email reads as follows:

"The content of your material does not align with the policies and guidelines of Paradise Theatre and we cannot proceed with your performance. I am confident that [we] can find a solution to booking you elsewhere."

Comedian Ben Bankas (@BenBankas) has been cancelled by the Paradise Theatre in Toronto just 24 hours before his show because of his jokes.

"your material does not align with the policies and guidelines of Paradise Theatre".

Imagine running a comedy club with policies on jokes. pic.twitter.com/DkSjcPBuvu

"Out of nowhere the venue cancelled, 24 hours before the show," Bankas told Rebel News.

"The lady in charge of the decision said she didn’t like my material when I opened for another comic, Joe List, but never told me. She could have made the decision weeks ago but decided to do it the day before to make it as hard as possible to regroup," the comedian explained.

The now-defunct promotion for the appearance can still be viewed online; however the show has been since moved to the Royal Comedy Theatre in Toronto.