Jen Psaki says Congress could seek to reform Section 230 over concerns that 'disinformation' could be spread on social media platforms. 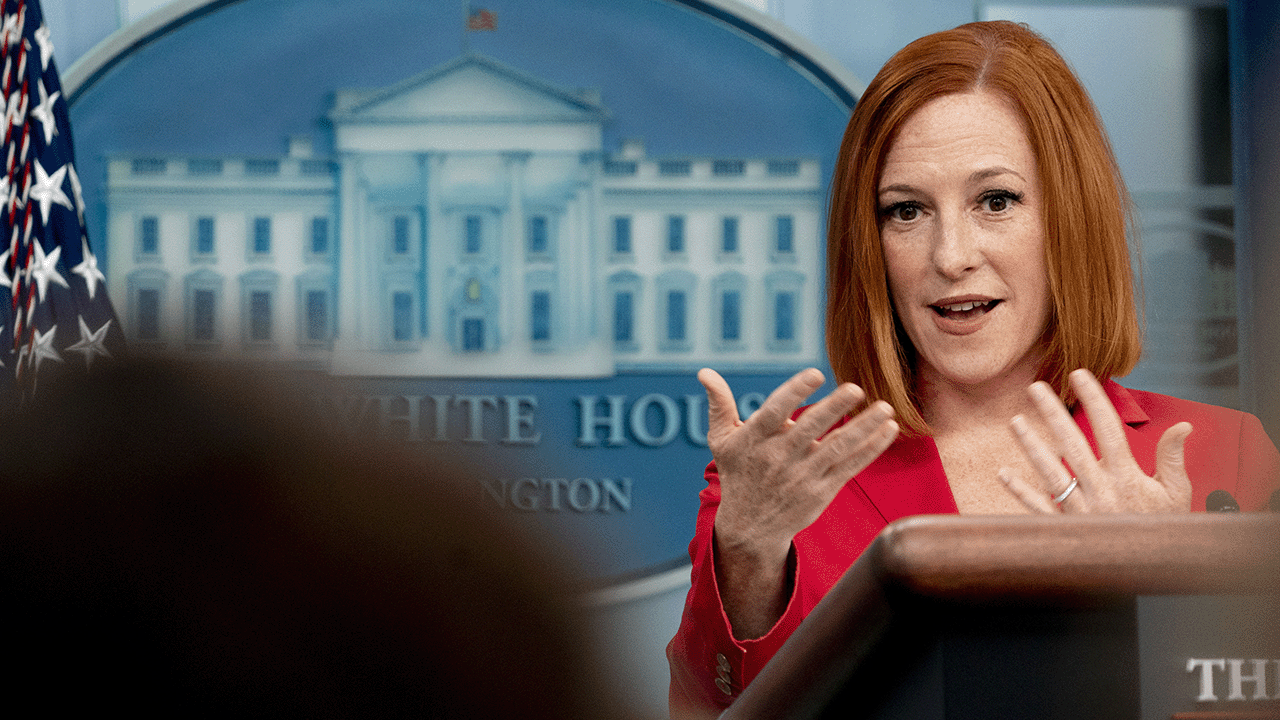 Psaki made her remarks following Twitter’s announcement on Monday that it had come to an agreement with Elon Musk to sell the company for $44 billion, which prompted a massive outcry from outraged liberals.

Speaking to the press gallery on Monday, the Biden spokesperson responded to remarks put forth by the press, who relayed the U.S. Surgeon General's statement that misinformation about COVID-19 “amounts to a public health crisis.”

The journalist asked, “I'm wondering, regardless of ownership, would the White House be interested in working with Twitter like it has in the past to continue to combat this kind of misinformation, or are we in a different part of the pandemic where that kind of partnership is no longer necessary?”

“Well, I think we engage regularly with all social media platforms about steps that can be taken,” replied Psaki. “That has continued and I'm sure it will continue.”

“But there are also reforms that we think Congress could take,” added Psaki. “And we would support taking actions including reforming Section 230 and enacting anti-trust reforms requiring more transparency.”

“And the president is encouraged by the bipartisan support for or engagement in in those efforts,” she said.

Efforts to repeal Section 230 arose over concerns by Republican lawmakers who argue that social media platforms actively censor political speech. Democrats, meanwhile, are seeking to repeal the law over concerns over “disinformation” regarding the pandemic, the January 6 violence at Capitol Hill and extremism online.