Yuma remains one of the busiest corridors for human trafficking and illegal immigration due to its proximity to the Mexican border. 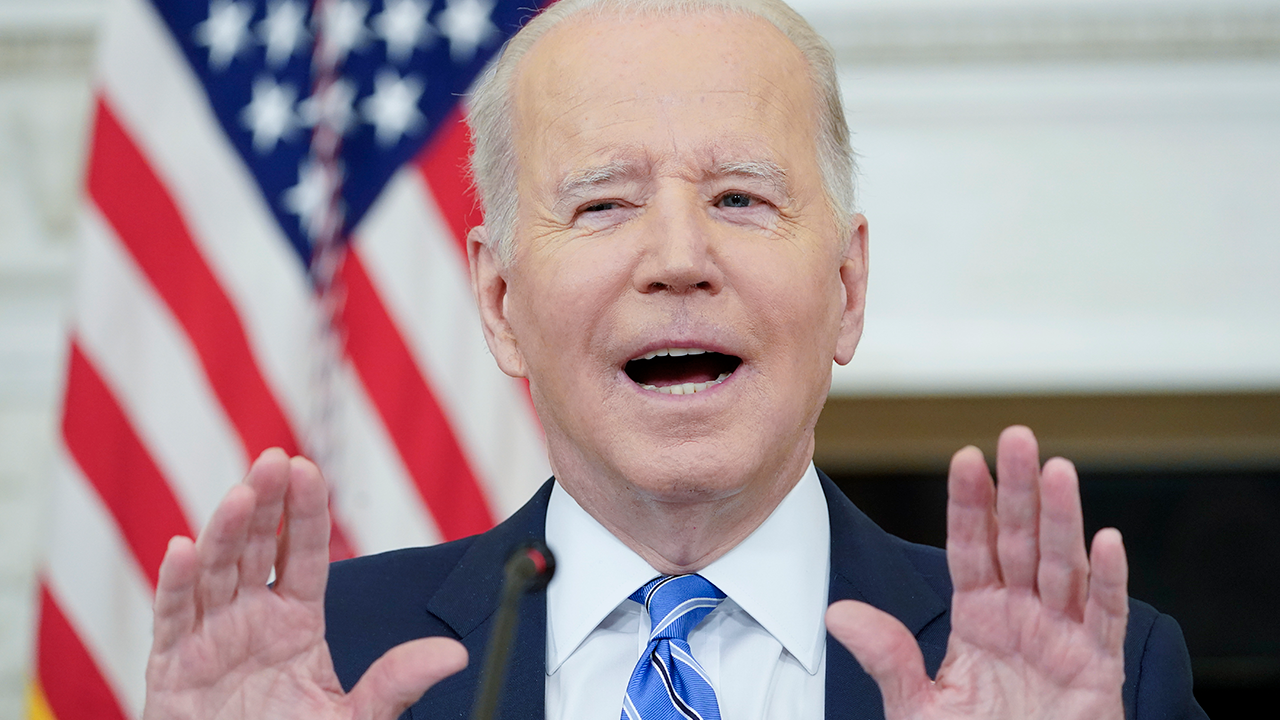 The White House has quietly approved the construction of a stretch of border wall at the U.S.-Mexico border in Yuma, Arizona.

On Thursday, the Biden administration approved the plan to complete a previously incomplete section of Trump’s border wall, which includes filling several major gaps in the wall that allow the stretch of territory to remain open to illegal crossings.

Yuma remains one of the busiest corridors for human trafficking and illegal immigration due to its proximity to the Mexican border.

According to Department of Homeland Security Secretary Alejandro Mayorkas, who authorized the plan,  the construction of the border wall is to “deploy modern, effective border measures” and improve "safety and security along the Southwest Border,” Fox News reported.

The Department of Homeland Security’s 2021 budget will fund the wall’s construction.

Yuma’s border sector remains an unsolved issue for the Biden administration as border patrol agents have already stopped migrants more than 160,000 times from January through June in the sector this year.

The figure is nearly quadruple the number of migrant stops from last year and the Yuma sector remains the busiest migrant sector in the state of Arizona.

Del Rio and Rio Grande Valley in South Texas were the only other sectors with more traffic along the entire U.S.-Mexico border.

As detailed by the publication, the Yuma sector saw some of the highest rates of illegal border crossings under former President Donald Trump, who ordered the construction and reinforcement of the border wall in the area.

Trump solidified his role in the construction with the installation of a plaque in 2020.

The White House’s approval of the wall’s construction comes following over a year of complaints from Republican lawmakers who have accused Biden and his Homeland Department of neglecting security on the southern border and allowing human traffickers to run amok through the administration’s open border policies.