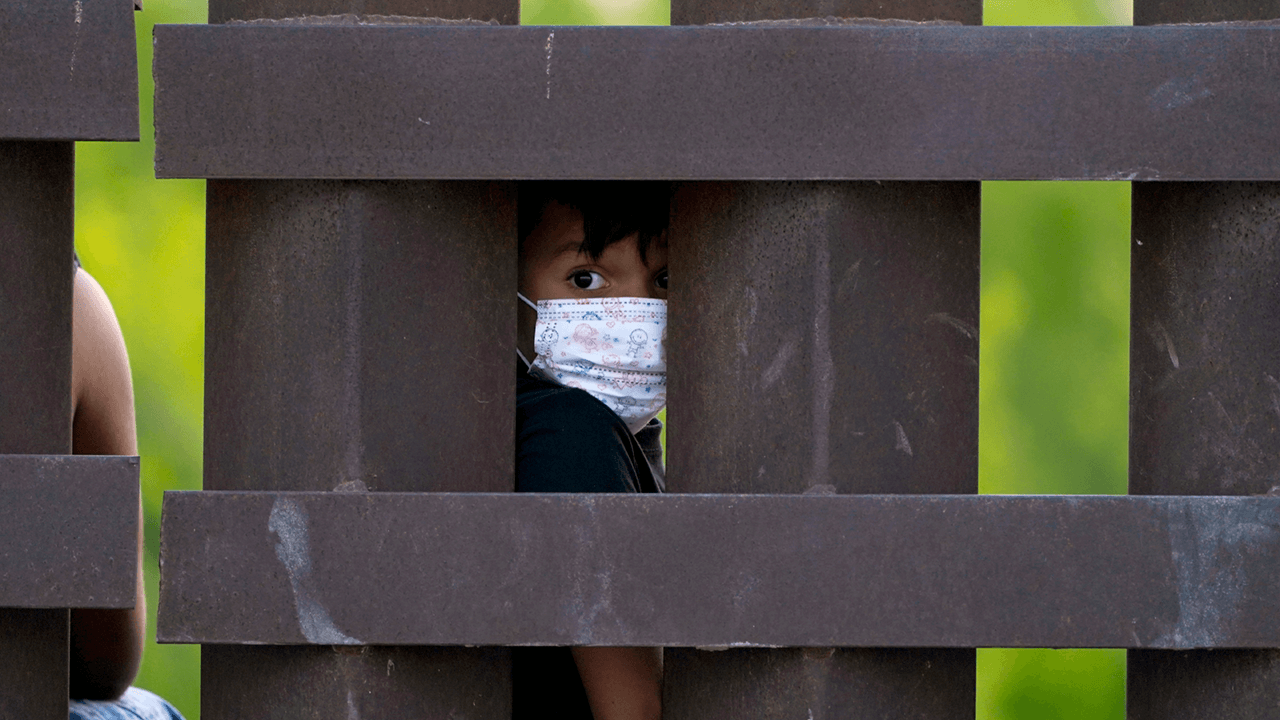 Fox News reported on Wednesday that the Biden administration is set to restart the construction of former President Donald Trump’s border wall. The administration resumed construction of a lengthy section of wall in Texas as it continues to struggle with the worsening crisis at the southern border. U.S. officials later disputed the report, claiming that the work being done was repair work on a flood levee.

“Fox News has confirmed via the U.S. Army Corps of Engineers that construction on a 13.4 mile stretch of border wall in the Rio Grande Valley will *RESUME* after pressure from local residents & politicians,” Fox News correspondent Bill Melugin wrote on Twitter. “The Biden admin previously halted all wall construction in Jan.”

UPDATE: @FoxNews has confirmed via the U.S. Army Corps of Engineers that construction on a 13.4 mile stretch of border wall levee in the Rio Grande Valley will *RESUME* after pressure from local residents & politicians.
The Biden admin previously halted all construction.

About an hour later, the U.S. Army Corps of Engineers (USACE) responded to Melugin, writing: “In support of CBP’s border infrastructure program, USACE has resumed DHS-funded design & construction support on approx. 13.4 miles of levee in the Rio Grande Valley that were partially excavated or at various levels of construction when work on the wall was paused for review.”

“To be clear, wall construction remains paused to the extent permitted by law,” USACE added. “Per DHS, we’ve started critical work to repair the Rio Grande Valley’s flood levee, which was excavated to make way for border wall. This remediation work will not involve expanding border barrier.”

To be clear, wall construction remains paused to extent permitted by law. Per DHS, we’ve started critical work to repair the Rio Grande Valley’s flood levee, which was excavated to make way for border wall. This remediation work will not involve expanding border barrier.

Department of Homeland Security Secretary Alejandro Mayorkas stated during a convention with ICE employees last month that the Biden administration is considering finishing “gaps in the wall.” CNN reported last month that the U.S. is set to see 2 million migrants at the border this year.

Data published on Tuesday by U.S. Customs and Border Protection showed that immigration arrests and detentions on the U.S.-Mexico border have soared in April to 178,622, a 3 per cent increase from March and the highest number in recorded history of the Department of Homeland Security.

Mainstream media outlets reported the news as a slight win for Biden because the surge in arrests of illegal aliens was driven by single adults, whereas the total of unaccompanied minors fell.

“From day one, the Biden administration has pursued policies that have fueled this crisis, despite receiving dozens of briefings during the transition from myself and other professionals at the Department of Homeland Security warning them of the consequences of doing so,” Former Acting DHS Secretary Chad Wolf said. “The administration has reversed sound immigration policies like the Migrant Protection Protocols, asylum cooperative agreements with Northern Triangle countries, and construction of the border wall system.”

“These actions will continue to have immense costs not just for our law enforcement, but for working Americans and our communities, as well,” Wolf added. “Until this administration applies a consequence for coming here illegally, these numbers are going to remain at crisis levels. Make no mistake: this is not just a humanitarian crisis on our border – it is a security crisis that is giving drug cartels and human smugglers a historic opportunity to expand their operations in the Western Hemisphere.”

The Government Accountability Office began an investigation in March on the Biden administration to determine whether it “broke the law by freezing the money in violation of budget rules designed to keep Congress in control of the cash flow,” Politico reported. “The probe highlights the challenge presidents have historically faced in fulfilling campaign promises that require money to be spent — or suspended — at odds with Congress’ intent.”