The White House explained that its strategy would build upon previous policy that allows police officers or family members to temporarily restrict individuals from having access to firearms through a court order, commonly known as 'red flag' laws. 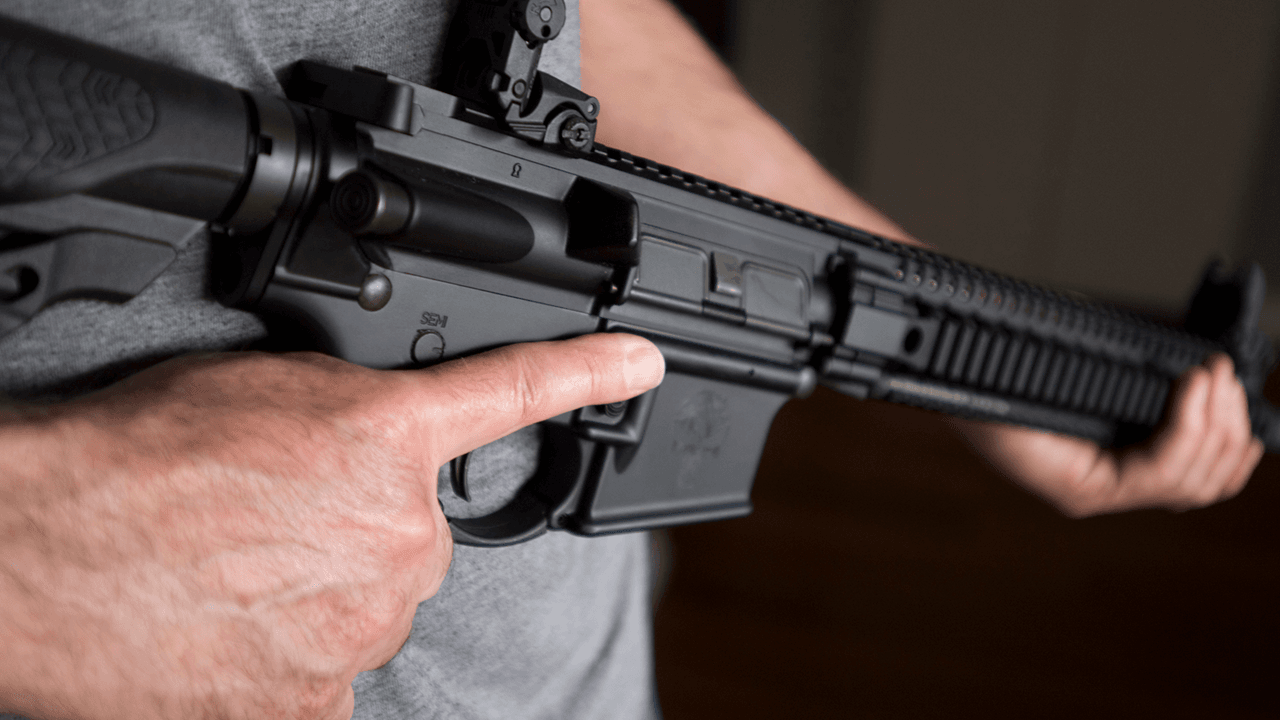 The Biden administration on Tuesday has released a new strategy to further erode Americans’ Second Amendment rights and is doing so through an initiative aimed at reducing the “public health and national security crisis” of suicides in the military.

As part of the approach, multiple federal agencies including the Department of Defense, Health and Human Services, Homeland Security, the Justice Department, and Veterans Affairs, as well as the Department of Transportation will join forces to implement a new policy for “improving lethal means safety.”

According to the fact sheet released by the White House, suicide crises can be prevented if the individual lacks immediate access to the means for self-harm. Under the proposed policy, the strategy will identify ways to ensure time and space between a person in crisis and their access to lethal means, including firearms and medications.

“In the coming months, agencies will collaborate to raise awareness among service members, veterans, and their families; educate and train health care providers and crisis responders; and evaluate the effectiveness of existing and new programs that may reduce access to lethal means,” the fact sheet stated. “This will include designing and launching a campaign to increase the safe storage of firearms and medications, and the use of safety planning interventions by providers.”

The agencies will participate in a public education campaign, with public service announcements, advertising on social media platforms and search engines, safety training opportunities, and “Multi-state storage maps to help individuals find where they can safely store firearms outside of their homes.”

A separate statement from the White House explained that the strategy would be built upon the Biden administration’s previous “gun violence prevention actions,” which includes guidance on “extreme risk protection” that allows police officers or family members to temporarily restrict individuals from having access to guns through a court order, commonly known as “red flag” laws.

“Suicide crises are often brief” and “evidence suggests they can be prevented if the individual in crisis lacks immediate access to the means for self-harm,” the fact sheet states.

The White House said more than 65,000 military veterans have died by suicide since 2010, with the “overwhelming majority of them as a result of a firearm.” The total number of suicides is higher than the total number of deaths from combat in the Vietnam War, operations in Iraq and Afghanistan combined.

“These women and men volunteered to serve their country, often in dangerous conditions,” the White House added, “We owe them, their families, and their fellow service members and veterans a better, more coordinated response to address the military and veteran suicide crisis.”

In addition to taking away firearms for at-risk individuals, the White House seeks to improve access to “high-quality crisis care and follow-on support.”