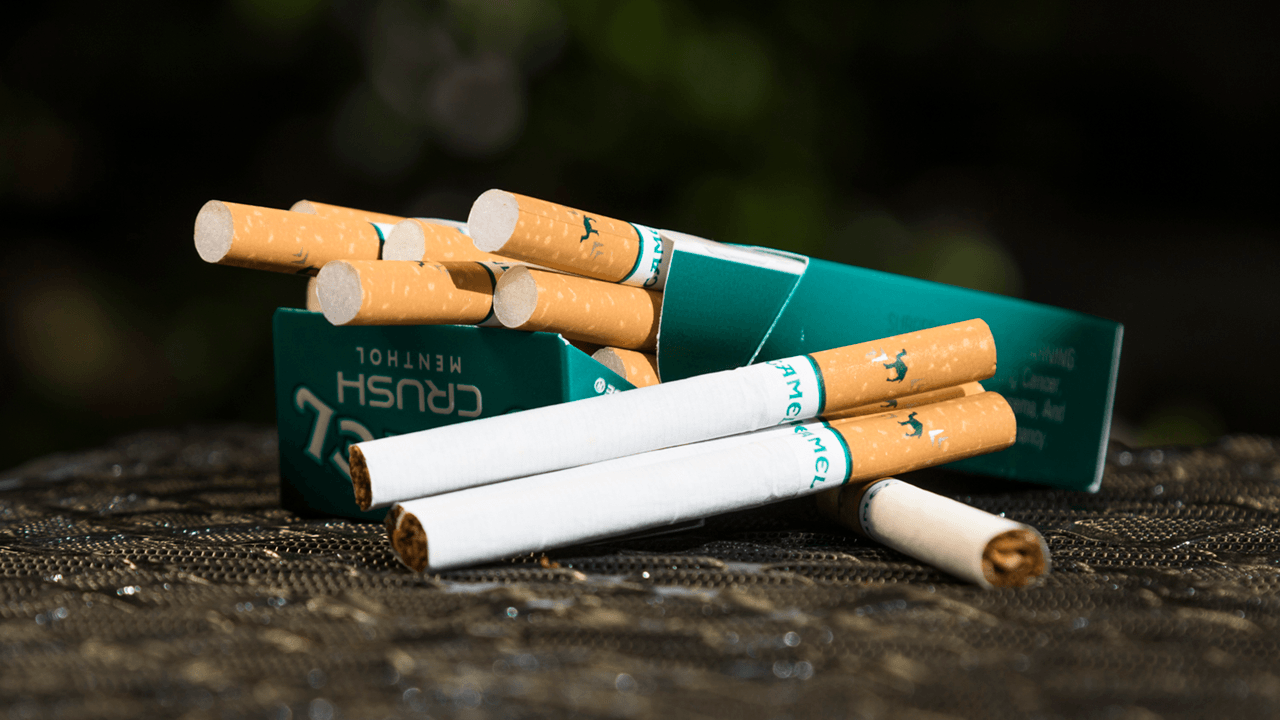 The Biden administration is reportedly planning to clamp down on the sale of menthol cigarettes, which are understood to be popular among black Americans, and potentially have detrimental effects on health.

As any smoker can attest, those who consume tobacco products are fully aware of the dangers and potentially addictive properties of cigarettes and cigars, including menthol cigarettes.

The move to ban menthol cigarettes appears to be spurred on by a social justice-oriented approach to health, and is in line with the Biden administration’s woke policies that prioritize racial equity and equitable outcomes over personal choice.

According to CBS News, the proposed ban is being eagerly advocated for by anti-smoking groups and is likely to be unveiled this week.

According to the Food and Drug Administration, there are nearly 20 million smokers of menthol cigarettes in the United States. Data provided by the FDA shows that menthol and a variety of other flavoured tobacco products are disproportionately consumed by minorities. The Washington Post claims that these products target minorities and children through advertising.

Biden’s interest in menthol cigarettes follows moves by a number of Democrat-controlled states, including California and Massachusetts, to ban the items. Further proposals have been made in states like New York and New Jersey.

Despite the Biden administration's plan to ban menthol cigarettes, the American Civil Liberties Union (ACLU) and a number of other civil rights organizations have criticized the move, arguing that “the prohibition of adults will have serious racial justice implications.”