Biden and Bernie say they wouldn't close the border, ban travel to stop spread of Coronavirus if they were president 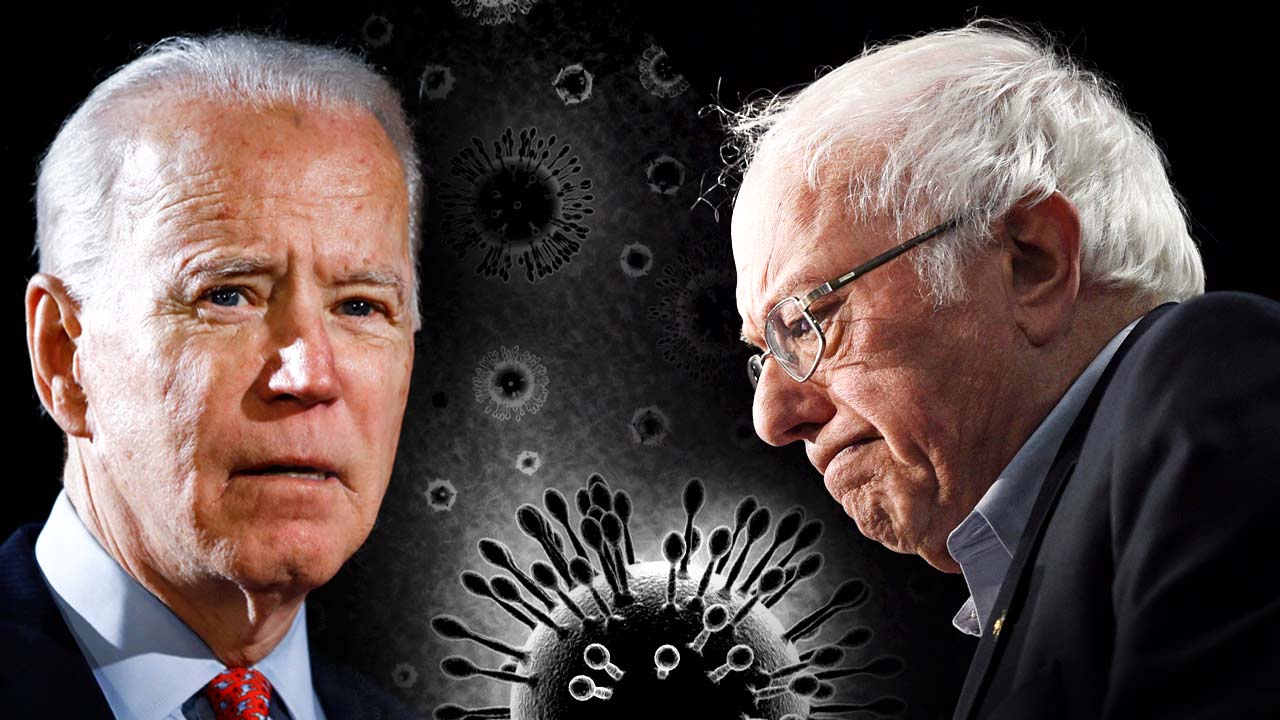 With President Trump declaring a National Emergency in the United States, as well banning travel from Europe amidst the COVID-19 outbreak, not only does the European Union take issue, but so do Democratic front-runners Joe Biden and Bernie Sanders.

During a Fox News townhall, Sanders was asked by host Bret Baier “If you had to, would you close down the borders?” to which the Senator replied with a simple “No,” but he didn't stop there.

America's highest-ranking socialist suggested that closing the border to stop the spread of the virus was closer to being “xenophobic” or “anti-immigrant” than anything else, saying:

What we don’t want to do, we have a president who has promulgated xenophobic, anti-immigrant sentiment from before he was elected. What we need to do is have the scientists take a hard look at what we need to do.

Instead, Sanders championed self-quarantines and limiting of public assemblies, two recommendations that have grown in popularity as fears of the viral-spread have heightened.

Not to be outdone of course, former Vice-President Joe Biden chimed in on Twitter to let everyone know that neither travel bans, nor a border wall will stop the spread of the virus:

A wall will not stop the coronavirus.

Banning all travel from Europe — or any other part of the world — will not stop it.

This disease could impact every nation and any person on the planet — and we need a plan to combat it.

With mixed signals, Canada is now pushing out some travel advisories, but PM Trudeau (whose wife Sophie is now under quarantine) has been unclear about what is happening in regards to illegal crossings at the Canadian border between Quebec and New York.

Public Safety Minister Bill Blair has said that the government is looking to focus resources on screening as well as the border, but details are still uncertain, especially considering what Rebel News discovered at the border on Roxham Road:

Rebel News' Keean Bexte has been reporting from the U.S./Canada border, where the RCMP appears to still be letting migrants cross without proper screening.