Biden unhappy with Blinken and Austin over pledge to Ukraine: Report

Biden reportedly requested the duo to tone down their rhetoric. 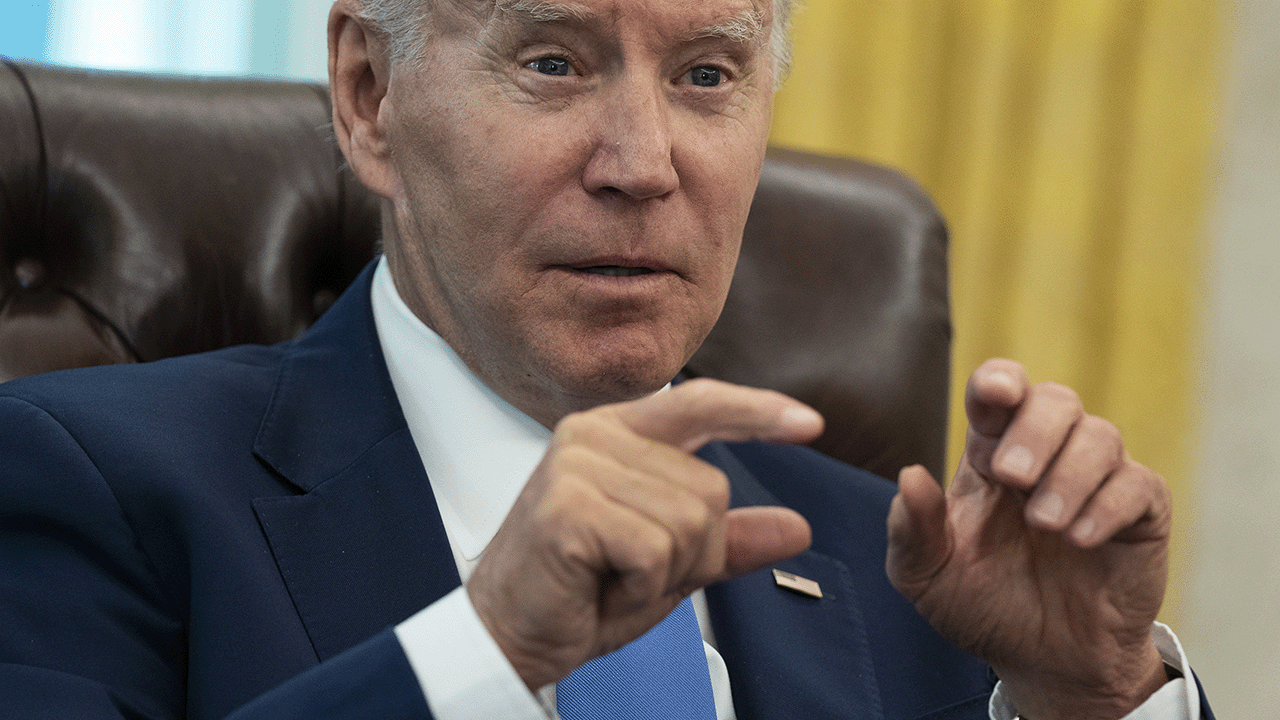 President Joe Biden is unhappy with his underlings because of what they told Zelensky, a new report suggests.

Following Sec. of State Antony Blinken and Defense Sec. Lloyd Austin’s visit to Ukraine in April, where they met with Ukrainian President Volodymyr Zelensky, the duo voiced their desire to see a Ukrainian victory against the Russians.

According to multiple White House officials who spoke to NBC News, Biden was unhappy with their pledge to the Ukrainian president, NBC News reported.

During the April trip, where the duo met with Zelensky, Austin spoke to reporters where he said,  “Ukraine clearly believes that it can win, and so does everyone here.”

In addition, Austin said that the United States wants to see “Russia weakened to the degree that it can’t do the kinds of things that it has done in invading Ukraine.” Blinken would later echo Austin's remarks and approve of what he said when pressed by journalists.

Austin’s remarks in support of Ukraine were the first bold statement on America’s pledge to assist Ukraine in the conflict against Russia. Insiders say that the pledge went a step too far for Biden, who grilled them when they returned home.

Biden reportedly requested the duo to tone down their rhetoric.

The insiders who spoke to the news network said that Biden was concerned that the remarks made by Austin and Blinken could set unrealistic expectations and increase the risk of direct involvement by the United States.

According to the NBC News report, the duo tried to placate Biden and insisted that their remarks were misunderstood. Ultimately, Biden did not admonish his underlings, and the goal, according to one official, is to see Ukraine defeat Russia.

Concerns about how the Ukrainian military effort against Russia is going have become more dire in recent weeks, as reports of the country’s defeats against Russian forces and loss of territory continue to mount.

As calls continue for the United States and NATO countries to provide military assistance to Ukraine, Biden on Wednesday announced another $1 billion in security assistance and $225 million in humanitarian aid for Ukraine after speaking with Zelensky on the phone.

According to a U.S. official who spoke with NBC News, the United States will not ask Ukraine to cede territory or make concessions to Russia.

“We are planning for a long war. We intend to prepare the American people for that, and we are prepared to ask Congress for more money,” said the official.