A source who appeared to be firmly in the pro-Biden camp added that the president was not “gaga,” as claimed by British politicians, and that he has “actually picked up his game quite a bit since the campaign.” 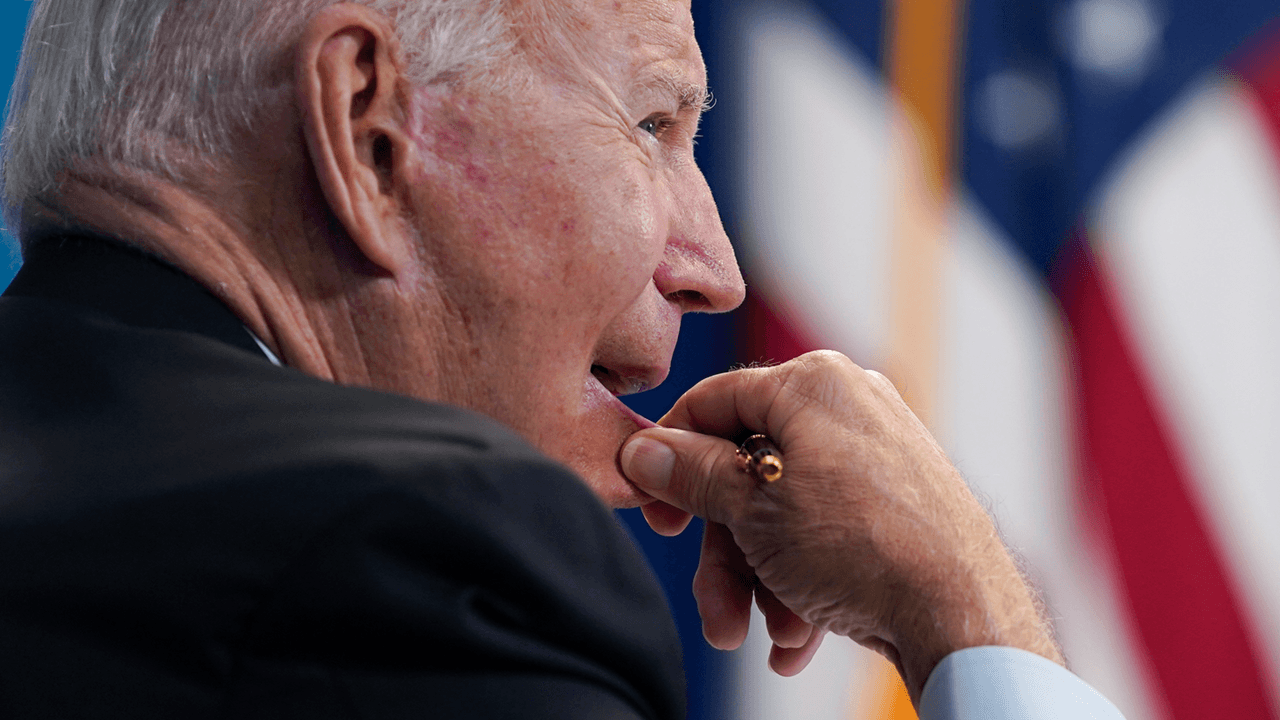 U.S. President Joe Biden was reportedly angered by remarks made by British Members of Parliament, who questioned his ability to lead and denounced his withdrawal effort from Afghanistan as a failure, with one source telling the Telegraph that Biden is capable of holding a grudge against them.

“The Brits have their view. But they should be careful. What’s been said is offensive and he will remember it. He actually has a long memory,” said an American source to the Telegraph. “It’s always been his way that if somebody says something really bad to him, or about him, he doesn’t speak to them again. He does bear grudges. Boris Johnson should know that.”

The source, which appeared to be firmly in the pro-Biden camp, added that the president was not “gaga,” as claimed by British politicians, and that he has “actually picked up his game quite a bit since the campaign.”

Remarks from British officials, which were made at a Parliamentary session following the Taliban’s takeover of Kabul and the rest of Afghanistan, were first printed in the British press and later picked up by the Washington Post. They were then read in the White House, according to the Telegraph report.

“Quite frankly, it bodes poorly for the relationship with the UK. The special relationship is very much in danger at this point,” said a second U.S. source reportedly from the White House. “The president will say publicly that everything is fine, that our ties have never been stronger, but behind the scenes we are at a very dangerous moment. For him [Mr. Biden] it’s my way or the highway.”

The White House source said that it was up to British Prime Minister Boris Johnson to salvage the U.K.’s relationship with the United States.

Numerous British parliamentarians, veterans, and politicians have denounced Biden’s handling of the Afghanistan withdrawal in the days and weeks since the fall of Kabul, with many placing responsibility on Biden, who has in turn sought to blame America’s Afghan allies for the country’s collapse.

As previously reported by Rebel News, Parliament held Biden in contempt over what they called a “dishonourable” withdrawal which “damn well feels like defeat.”

"To see their commander in chief call into question the courage of men I fought with, to claim that they ran, is shameful,” said Tom Tugendhat of the foreign affairs select committee.

“This is what defeat looks like – when you no longer have the choice of how to help,” he added. “This doesn’t need to be defeat but at the moment it damn well feels like it.”