Despite being one of the largest proponents of presently-available COVID-19 vaccines, Gates admits to the failure of the vaccine industry that he has worked tirelessly to prop up. 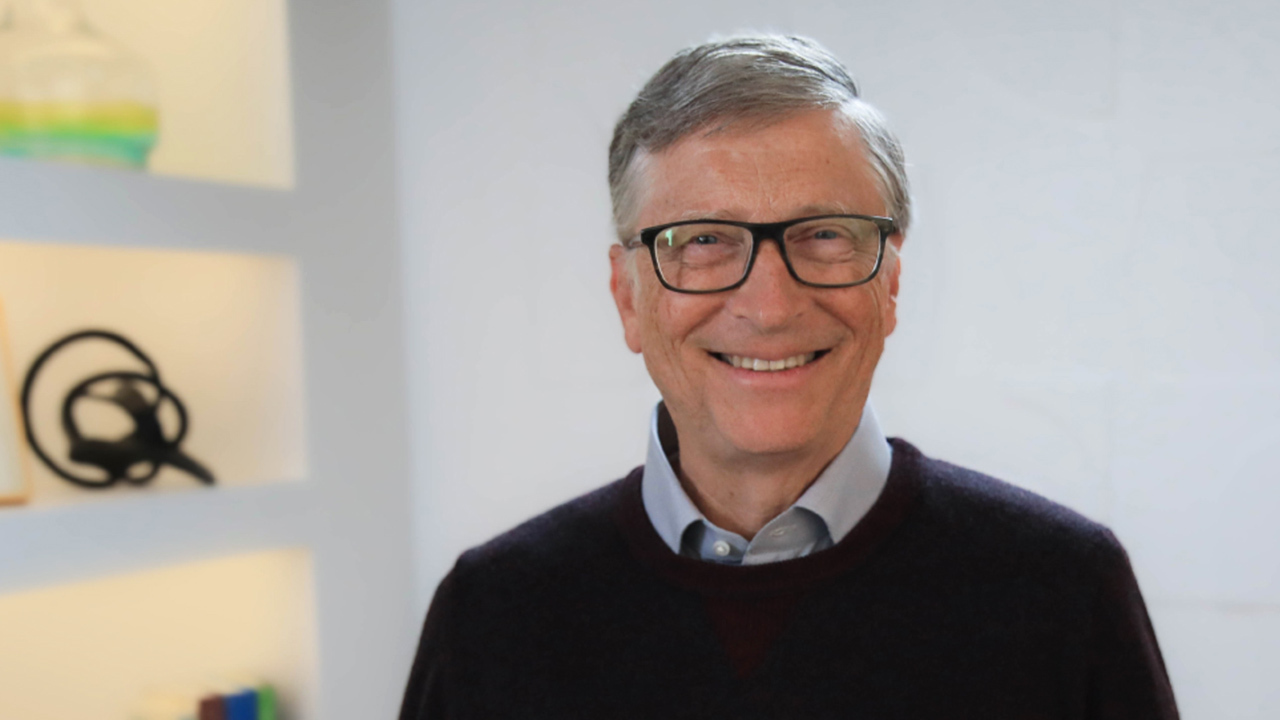 Microsoft founder and billionaire Bill Gates spoke about COVID-19 vaccines during an interview last week, in which he admitted that the vaccines do not stop transmission of the virus.

"We didn't have vaccines that block transmission," said Gates, speaking on the topic of available tools to combat the virus. "We got vaccines that help you with your health, but they only slightly reduce the transmission. We need a new way of doing the vaccines."

Despite being one of the largest proponents of presently-available COVID-19 vaccines, Gates admits to the failure of the vaccine industry that he has worked tirelessly to prop up.

Gates has helped to fund and promote vaccine passports globally. He has promoted and defended authoritarian lockdowns. He has aggressively pushed for these vaccines to be injected into every man, woman and child.

But now, Gates acknowledges — and publicly states —  that the current COVID shots are not effective at stopping transmission.

Despite being one of the largest proponents of presently-available COVID-19 vaccines, Gates admits to the failure of the vaccine industry that he has worked so hard to prop up.

Further intriguing is the fact that Bill Gates is permitted to make such a statement without recourse, while any other individual would be immediately struck down by internet censors for making such a claim.

For example, the Google-owned video-sharing platform, YouTube, recently broadened its censorship policy to ban all medical and vaccine "misinformation" under a new policy — which specifically includes a ban on any "claims that vaccines do not reduce transmission or contraction of disease."

"We're expanding our medical misinformation policies on YouTube with new guidelines on currently administered vaccines that are approved and confirmed to be safe and effective by local health authorities and the WHO,” the policy adds.

Interestingly enough concerning the WHO: Bill Gates over the past decade has become the WHO’s second largest donor, second only to the United States government.

The interview in which Bill Gates states that COVID-19 vaccines are not effective at reducing viral transmission is hosted on YouTube's platform, and yet has not been removed for violating YouTube's new policy.