BREAKING: Judges rules Tamara Lich can be released on bail 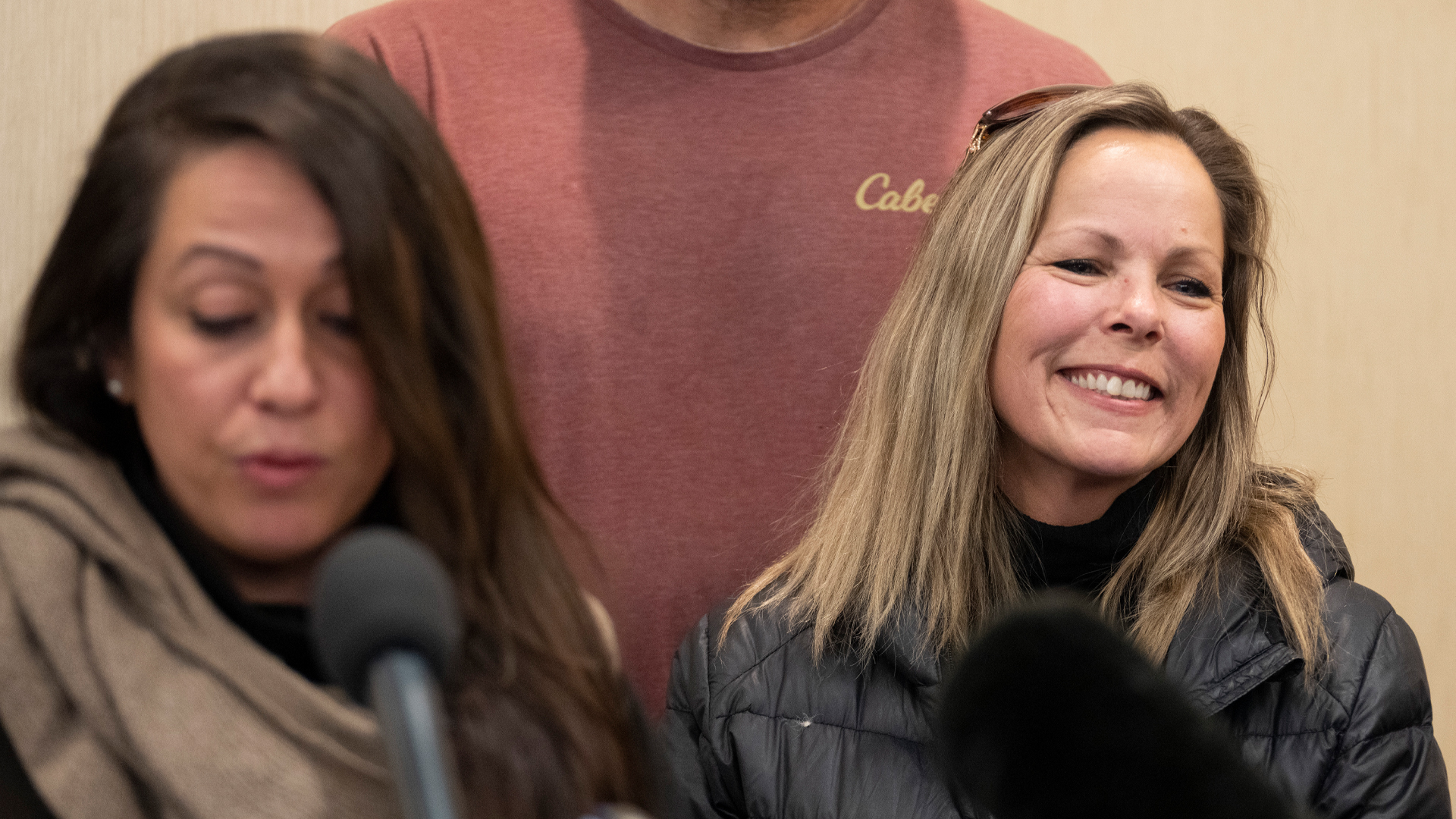 Following an allegation that she breached the conditions of her bail, Tamara Lich, one of the organizers behind the Freedom Convoy, has been granted her release after a bail review.

Lich has been behind bars since she was arrested in Medicine Hat, Alberta after Ottawa police asserted she had broken one of the terms of her bail. The allegation stemmed from a picture Lich took alongside Tom Marazzo, another organizer behind the Freedom Convoy, at an event hosted by the Justice Centre for Constitutional Freedom. Part of the conditions placed on Lich required her to avoid contact with other organizers unless she was accompanied by her legal representation. Lawyers from the Justice Centre, who were at the event, are representing Lich.

Upon her arrest in Alberta, Lich was transferred back to Ottawa for a review of her bail. Since being detained for a second time, Lich has racked up 48 days in custody on charges stemming from the Freedom Convoy.

Rebel News' Sheila Gunn Reid was covering today's hearing as it happened, and said that the judge felt Lich's likelihood of reoffending and risk to the community was low.

Judge: the likelihood to re-offend and the risk to the community remains low.

While on release, there has been strict compliance with the conditions save for the picture with Mr. Marazzo, and there is a very live question about whether there was a breach at all.

The judge also noted the difference in opinion between two justices of the peace and two superior court justice's who reviewed Lich's case.

Judge: two JPs opined the case for the crown was strong. However, two superior court justices noted the challenges of the crown's case. I share that view.

While Rebel News has previously reported on the non-severe nature of the supposed breach in bail terms, more importantly the judge also agreed with that point of view and said that courts should not be trying to control political views.

Judge: Ms Lich is not charged with sedition or inciting a riot. While the protests were of national import...the charges here relate to minor offences in the criminal code

I find it highly unlikely this 49yr old woman with no criminal record...would spend any more time in jail.

Judge: I take judicial notice of the harm caused by the freedom convoy to the citizens of Ottawa and governments.

But no court should seek to control the possession of political views.

After reviewing the case, “Ms. Lich will be released from this courthouse today” the judge said.