Queen Elizabeth II has passed at 96

Britain's longest-reigning monarch has passed away surrounded by family at Balmoral Castle. She was 96 years of age. 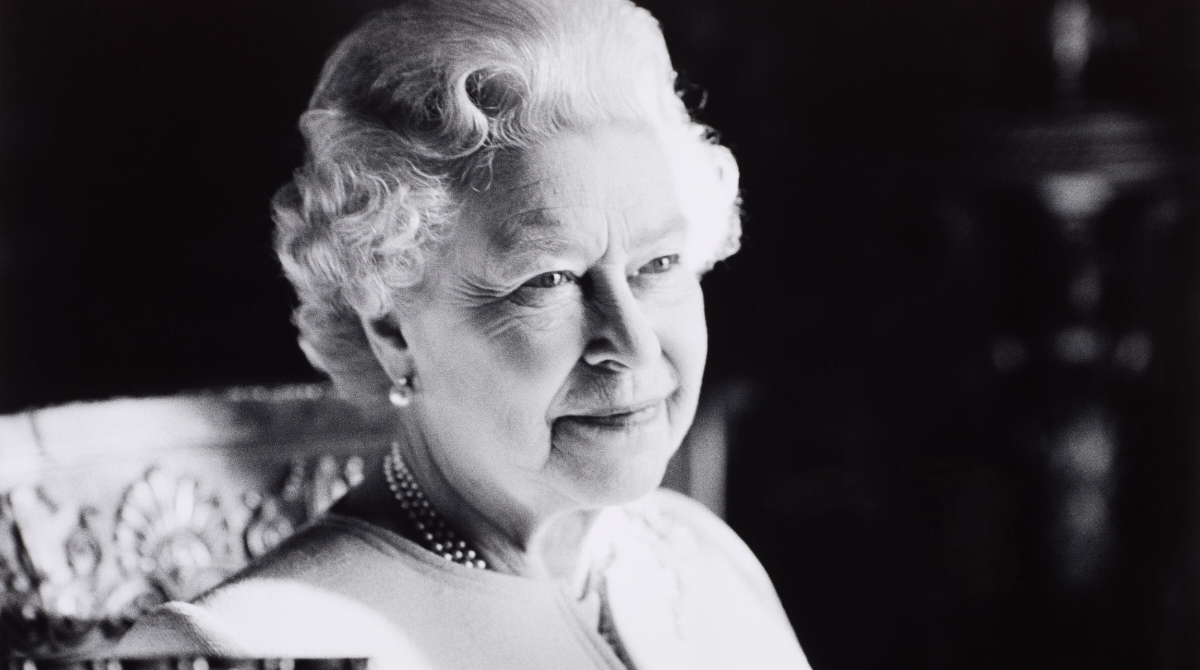 Queen Elizabeth II has passed away.

Prince Charles will inherit the sovereign title, as Queen Elizabeth's son and the next in the line of succession to the British throne.

The Queen, who was 96, was Britain's longest-serving monarch. She was suffering from serious health issues since this morning, having declined in health since the end of 2021.

Her declining health has forced her to cut back on public engagements since then, and on Wednesday, she cancelled a planned virtual meeting with senior ministers after being advised to rest by her medical staff. Queen Elizabeth was last pictured appointing Liz Truss as the nation’s new prime minister at her Scottish home in Balmoral Castle.

The Queen died peacefully at Balmoral this afternoon.

The King and The Queen Consort will remain at Balmoral this evening and will return to London tomorrow. pic.twitter.com/VfxpXro22W

As news spread of Queen Elizabeth II's death, mourners who stood at the gates of Buckingham Palace paid their respects. Quiet singing of "God Save the Queen" broke across the crowd, as seen in videos posted on social media.

The White House reacted to the death of the Queen, with press secretary Karine Jean-Pierre stating that "our hearts and thoughts" were with the family and people of Britain.

"I don't want to get ahead of what the President is going to say," said Jean-Pierre at the daily White House press briefing.

The newly elected Prime Minister of Great Britain commented on the situation, saying “Queen Elizabeth II was the rock on which modern Britain was built."

“Our country has grown and flourished under her reign," she added. "She was the very spirit of Great Britain and that spirit will ensure.”