BREAKING: Trump threatens to sue CNN over defamation and fraud

Donald J. Trump has announced his intention to sue CNN for defamation and fraud. 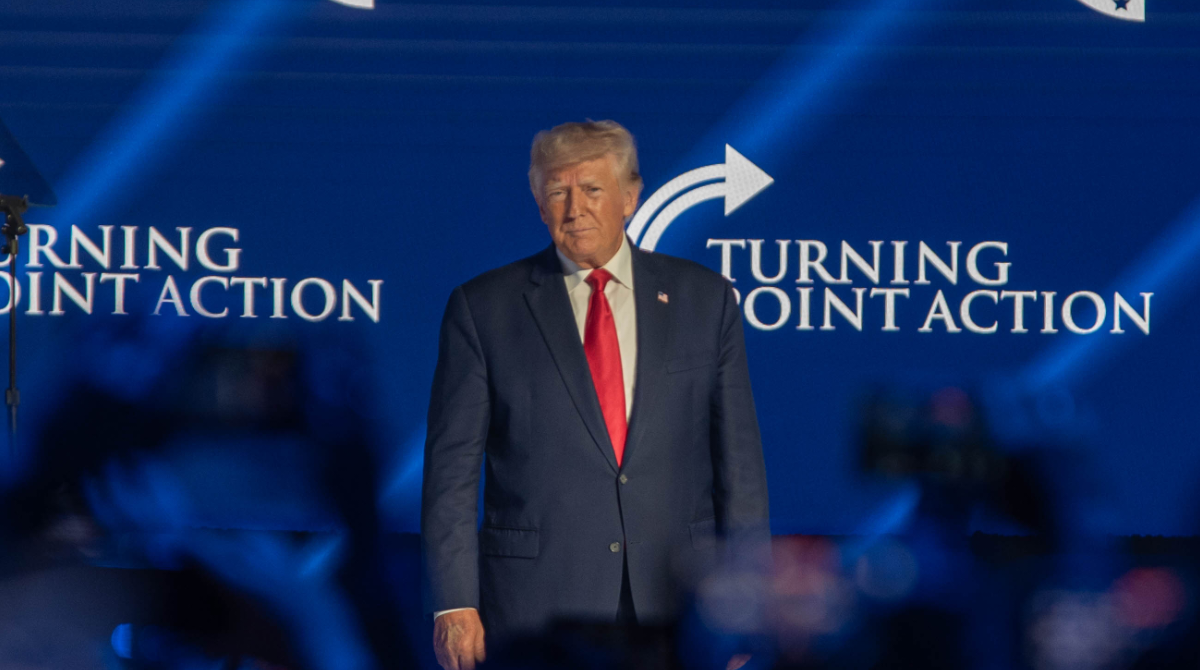 On July 21, 2022, Ifrah Law sent a letter on behalf of the 45th President of the United States to CNN warning them of a potential lawsuit.

"Pursuant to Florida Statute §770.01, this letter serves as formal notice of the false statements about President Donald J. Trump (“President Trump”) in numerous articles and televised transmissions published by Cable News Network, Inc. (“CNN”) including, but not limited to, those discussed below," the first paragraph states.

Reportedly, on Wednesday, July 27, 2022, Donald Trump has announced that he is set to sue the news network for what he claims are defamatory and fraudulent remarks and content.

BREAKING: Donald Trump has announced he will sue CNN for “repeated defamatory statements” against him

In a statement, Trump declares that he has “notified CNN of my intent to file a lawsuit over their repeated defamatory statements against me.”

I will also be commencing actions against other media outlets who have defamed me and defrauded the public regarding the overwhelming evidence of fraud throughout the 2020 Election. I will never stop fighting for the truth and for the future of our Country!

The legal letter sent by his lawyers specifies that “CNN must publish a full and fair correction, apology, or retraction, in the same editions or corresponding issues of the website publication in which the aforementioned articles, transcripts, or broadcasts appeared and in as conspicuous a place and type as said original article, transcript or broadcast within ten (10) days from the date of service of this notice.”

The notice addresses the 2020 election, which claims that CNN’s use of referring to Trump’s claims of the election as “the big lie” is defamatory to Trump because it implies that Trump is willfully misleading the public instead of stating what he personally believes to be true.

“In this instance, President Trump’s comments are not lies: He subjectively believes that the results of the 2020 presidential election turned on fraudulent voting activity in several key states. Furthermore, the repeated characterization of President Trump lying was distinctly at odds with CNN’s treatment of individuals claiming President Trump’s 2016 was ‘illegitimate’ or based upon ‘Russian interference,’” the notice stated.