The figures show that around 1,000 more people than usual are currently dying every single week from conditions other than the virus. 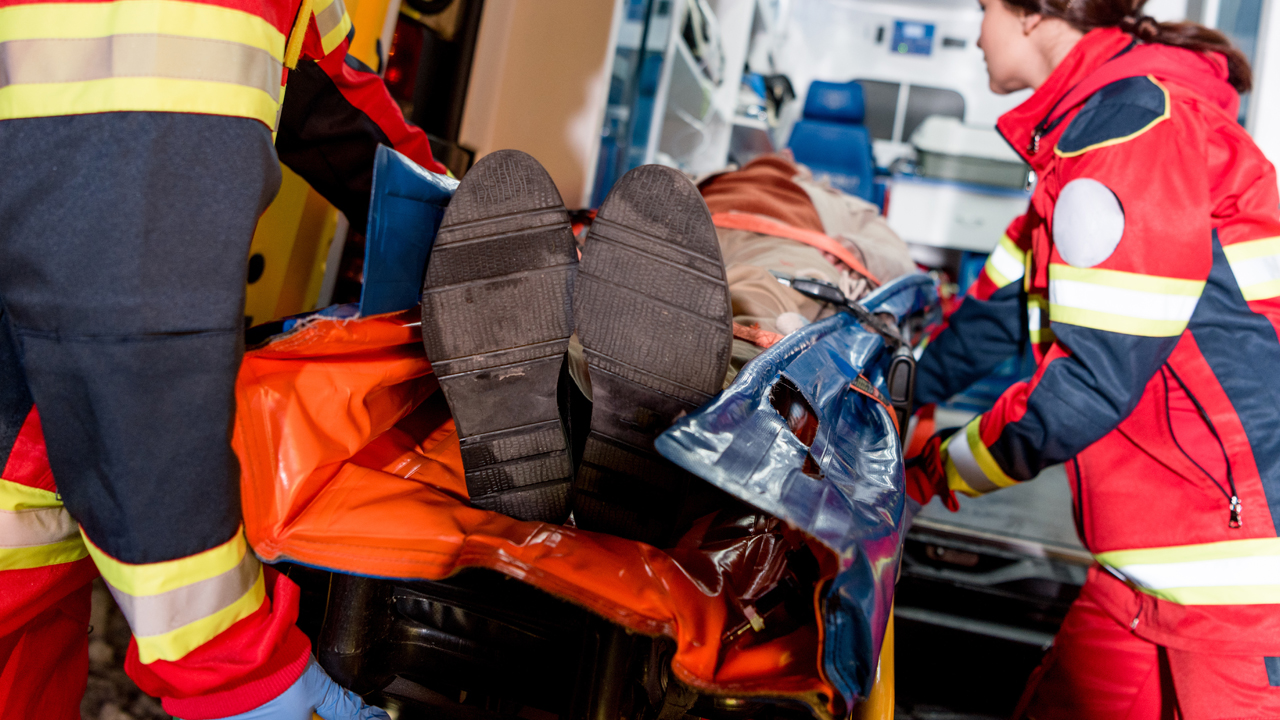 Newly released figures of excess deaths from the Office of National Statistics in the United Kingdom show that the effects of lockdown are killing more people than are dying from COVID-19.

The unexplained excess deaths are raising an alarm among medics who are calling the figures “terrifying,” the Telegraph reported on Friday.

The figures show that around 1,000 more people than usual are currently dying every single week from conditions other than the virus. The numbers, released on Tuesday, reveal that excess deaths are 14.4% higher than the nation’s five-year average, equating to 1,350 more deaths a week.

“Since the beginning of June, the ONS has recorded nearly 10,000 more deaths than the five-year average – around 1,089 a week – none of which is linked to Covid. The figure is more than three times the number of people who died because of the virus over the same period, which stood at 2,811,” the Telegraph reported. “Even analysis that takes into account ageing population changes has identified a substantial ongoing excess.”

According to the publication, the Department of Health has ordered an investigation into the alarming figures amid concerns that the deaths are linked to medical delays and a deferment of treatment for life-threatening conditions such as cancer, diabetes, and heart disease.

“Over the past two months, the number of excess deaths not from Covid dwarfs the number linked to the virus. It comes amid renewed calls for Covid measures such as compulsory face masks in the winter,” the Telegraph reported. “But the figures suggest the country is facing a new silent health crisis linked to the pandemic response rather than to the virus itself.”

The British Heart Foundation said it was “deeply concerned” by the report, while the Stroke Association told the publication it had already been anticipating a rise in deaths.

The CEO of private practice service Doctorcall, Dr. Charles Levinson, said that the company was seeing a surge in cases of undetected cancers and cardiac issues, as well as a “disturbing” rise in mental health cases.

“Hundreds and hundreds of people dying every week – what is going on?” he said to the paper. “Delays in seeking and receiving healthcare are no doubt the driving force, in my view. Daily Covid statistics demanded the nation’s attention, yet these terrifying figures barely get a look in. A full and urgent government investigation is required immediately.”

Numerous appointments and treatments at a doctor's office were canceled as Britain's National Health Service stopped dealing with existing cases to prioritize COVID-19 in 2020 and 2021. The move to comply with lockdown regulations and a hyperfocus on the pandemic has led to a massive backlog that the NHS is still struggling with.