The province's new COVID-19 proof of vaccination system — one that offers no religious or medical exemptions — is set to take effect on Sept. 13. 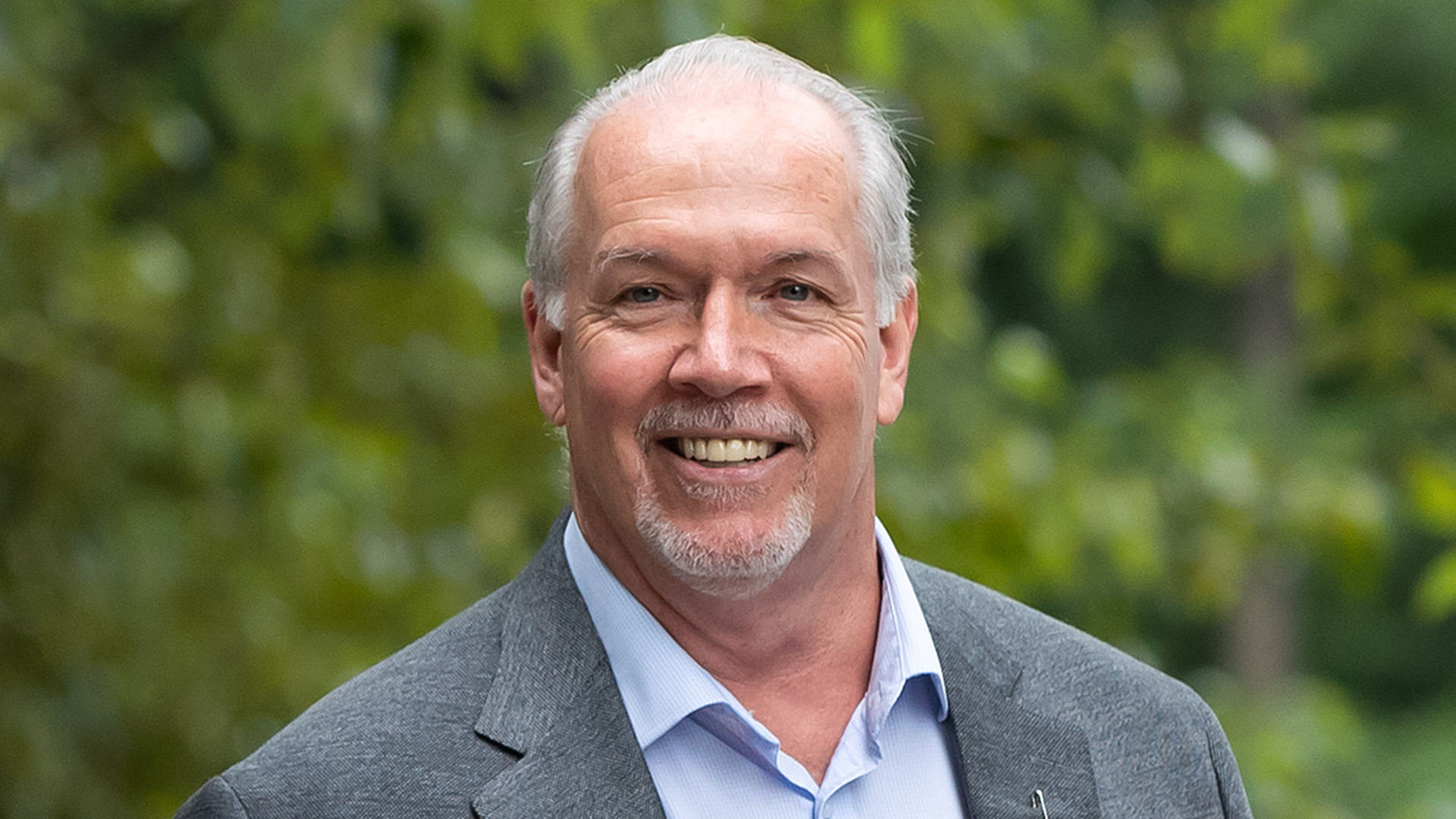 British Columbia's premier says businesses should call the police if they’re faced with patrons who refuse to show valid proof of vaccination.

B.C.'s new COVID-19 proof of vaccination system — one that offers no religious or medical exemptions — is set to come into effect on Sept. 13. At that time a proof of vaccination certificate, known as the B.C. vaccine card, will be required for entry to all restaurants, fitness centres, casinos, organized indoor events, movie theatres, ticketed sporting events and indoor concerts across the province.

Premier John Horgan says that businesses asked for the proof of vaccination system, that the business community should use it and that they should call the police if they have any trouble with patrons refusing to show a vaccine card.

"We brought forward the B.C. vaccination card at the request of chambers of commerce, the business community, the hospitality sector... this is a tool that they wanted at their disposal so they could demonstrate to their patrons that everyone in their establishment has done everything they could to protect themselves, their families and their community."

Regarding enforcement of the vaccine card, Horgan said:

"It’s not unlike nightclubs or the hospitality sector. If they have difficulty with patrons, they call law enforcement, and that’s what I would expect would happen with respect to the vaccination card as well."

Many businesses have already promised to defy the program, and a Facebook group compiling a list of businesses who won’t comply has attracted nearly 100,000 members.

Horgan said he believes the majority of British Columbians support his program and will stay away from businesses that won’t require proof of vaccination.

“This is a majority issue. Almost 85 per cent of British Columbians have had a first dose, 75 a second dose, and those British Columbians want to know when they go to a hockey game or the theatre or out for a dinner that the people they’re associating with have taken the same steps to protect themselves and their family. We’re taking measured steps based on advice from business, and if some businesses want to disregard that, then patrons will decide where they want to go. Consumers are supporting this.”