One senior industry figure said that when people 'realize how bad this is going to get,' they may take to the streets in violent unrest. 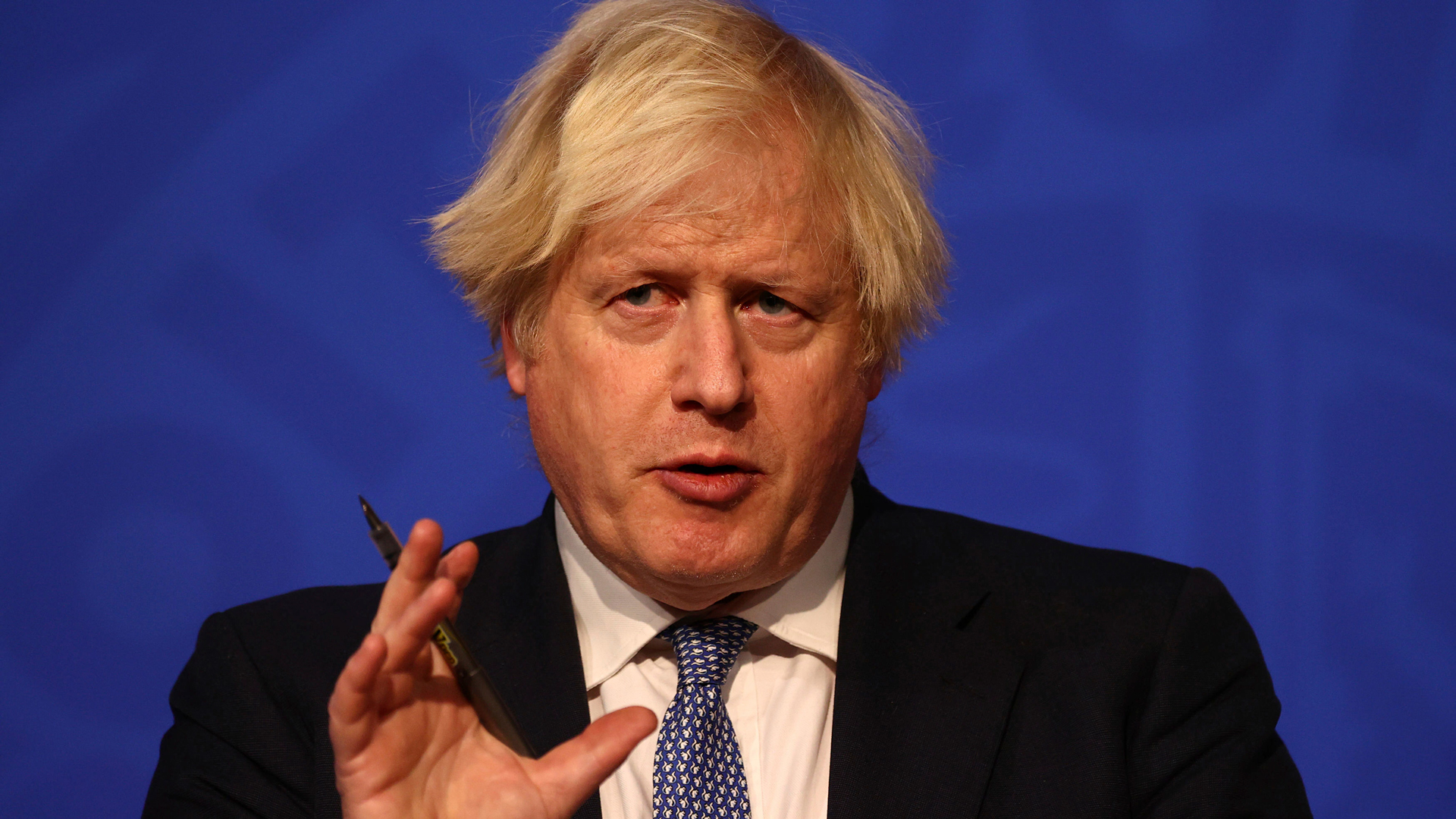 Energy executives in the United Kingdom have warned of the potential of mass civil unrest as energy bills continue to skyrocket unabated.

The British government is considering COVID-style bailouts for smaller companies facing closure due to surging costs.

“Energy company bosses have warned ministers they fear civil unrest if nothing is done to cushion the blow of rising bills,” reports the Telegraph.

One senior industry figure said that when people “realize how bad this is going to get,” they may take to the streets in violent unrest.

Campaigner Tom Scott, who is urging people to refuse to pay their bills says that social unrest is on the horizon.

“There was a major riot in London [in 1990],” said Scott, referring to the poll tax riots. “That’s not something I would like to see, but I think it’s almost inevitable that unless the Government does take much more effective action to help people, there will be widespread civil unrest.

Despite the warnings, Prime Minister Boris Johnson has continued to insist that Brits continue to pay their bills, stating, “We also know that if we’re paying in our energy bills for the evils of Vladimir Putin, the people of Ukraine are paying in their blood.”

“And that’s why we know we must stay the course. Because if Putin were to succeed, then no country on Russia’s perimeter would be safe, and… (that) would be a green light for every autocrat in the world that borders could be changed by force,” he added.

Despite costs of living spiraling out of control, Boris’ government approved an extra $54 million of taxpayer money to be sent to Ukraine.

Estimates suggest that energy bills will soar to  £6,522 by next April.

“Consultancy Auxilione said the price cap will be three times the current limit of £1,971-a-year,” reports the Daily Mail, with bills having been closer to £1,000 a year before the start of the war in Ukraine.