'It is vital that women feel safe and comfortable when using public facilities and that there is a greater emphasis on provision that is focused on dignity, privacy, tolerance and respect for all.' 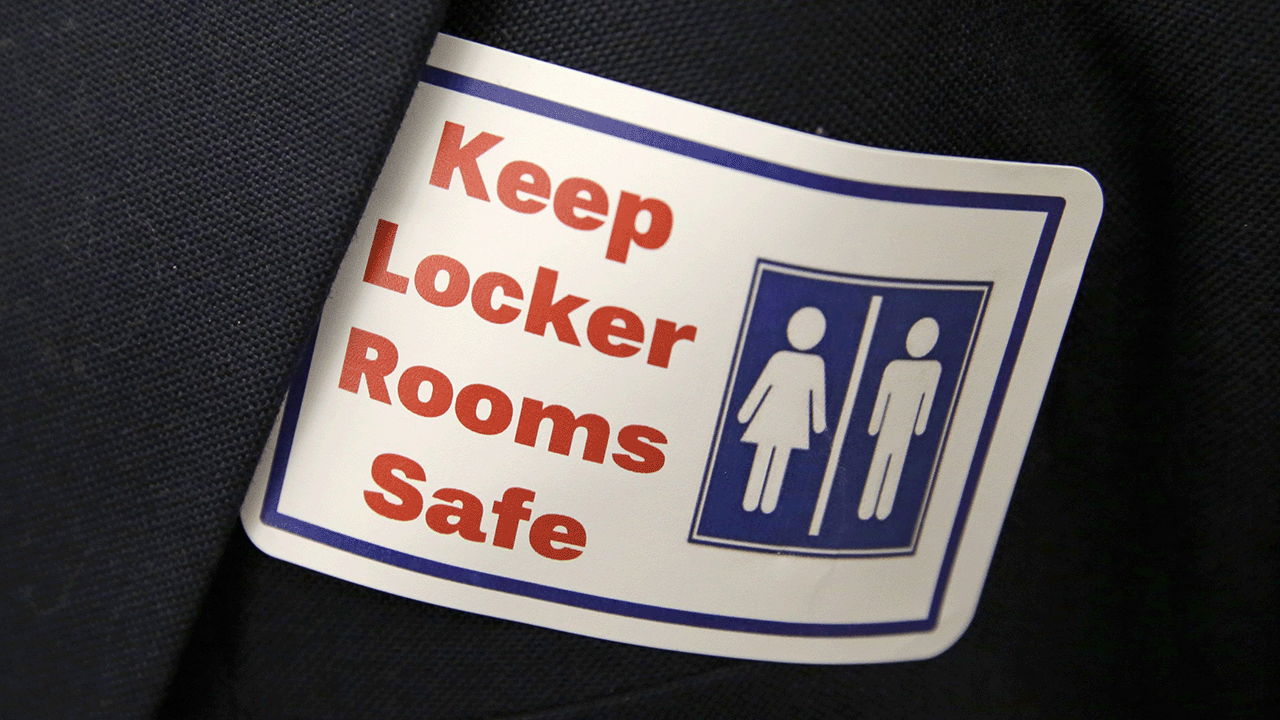 The British government is returning the public to sanity by moving away from gender neutral bathrooms. This week, British government ministers declared it mandatory for new office buildings, schools, hospitals, and entertainment venues to offer separate toilets for men and women.

The move is understood to rein in the “forced sharing” of gender-neutral facilities, the Telegraph reported.

According to the Telegraph, a government source informed the publication that ministers intend to announce that the government “is acting to prevent non-residential buildings from being built solely with ‘universal’ lavatories. The move will involve changes to building regulations and planning guidance.”

“It is vital that women feel safe and comfortable when using public facilities and that there is a greater emphasis on provision that is focused on dignity, privacy, tolerance and respect for all,” said the source.

“These changes will stop the march of ‘universal’ and forced sharing of spaces – with a focus on guaranteeing privacy for all,” the source added.

The move comes following lobbying from women’s rights group Fair Play for Women, which pressed the government to make the changes.

“Sex-specific toilets are universally recognized as making a positive contribution to the lives of women and girls,” the group argued. “They are important factor which contributes to female emancipation.”

The group also argued that private spaces for women are necessary to maintain basic safety of women, to reduce the risk of murder, rape and assault.

“Trans-inclusion policies are dictating that trans-identifying children and young people should have access to the facilities and sports of their self-declared gender rather than their sex,” the group said. “This has the effect of making such facilities and activities mixed sex. This is much more to the detriment of girls than boys.”

“The UK Department of Education mandates sex-segregated toilets and changing rooms from the age of eight in schools. Trans inclusion policies are being promoted and adopted, with the best intentions, which undermine this requirement,” the group added in a statement. “Elsewhere in the UK, the adoption of mixed changing rooms has led to increased risk for women of sexual assault.”

The move away from transgender-inclusive, gender neutral bathrooms was not well-received on social media, where numerous transgender activists and their allies argued that the decision is motivated by so-called “transphobia” and “fascism.”

Clear display of transphobic reporting by @Independent. Note how they word it as “4 in 10” don’t want gender neutral toilets. This means 6 in 10 (majority) either support or are indifferent to it. Got to keep with the current hysterical narrative I suppose. pic.twitter.com/hKowOZhMsV

So are we getting separate male disabled and female disabled toilets then? Or is your argument actually based on transphobic nonsense? https://t.co/FGslk3InSW

Nobody wants this. The most transphobic company in the UK wouldn't give enough of a fuck to spend a single extra penny. But HM Government got wind that it would be harder to find an excuse to kill trans people in unisex toilets, so here we are.