Acting under the guise of the “climate crisis,” global mayors entered a pact called C40 Cities whose mission is to “halve the emissions of its member cities within a decade, while improving equity, building resilience, and creating the conditions for everyone, everywhere to thrive.”

This group of globalists cannot achieve their goals without an insane undemocratic power grab, and according to C40 Cities' most recent report, they want to control the food supply, air travel, private vehicles, and the private energy sector.

Globalists from across five continents convened to discuss their shady plans but Rebel News’ Daviscourt and Jay were on the ground challenging these self-appointed leaders and asking tough questions.

To follow Rebel News’ exclusive coverage of the C40 Summit, go to C40Summit.com. 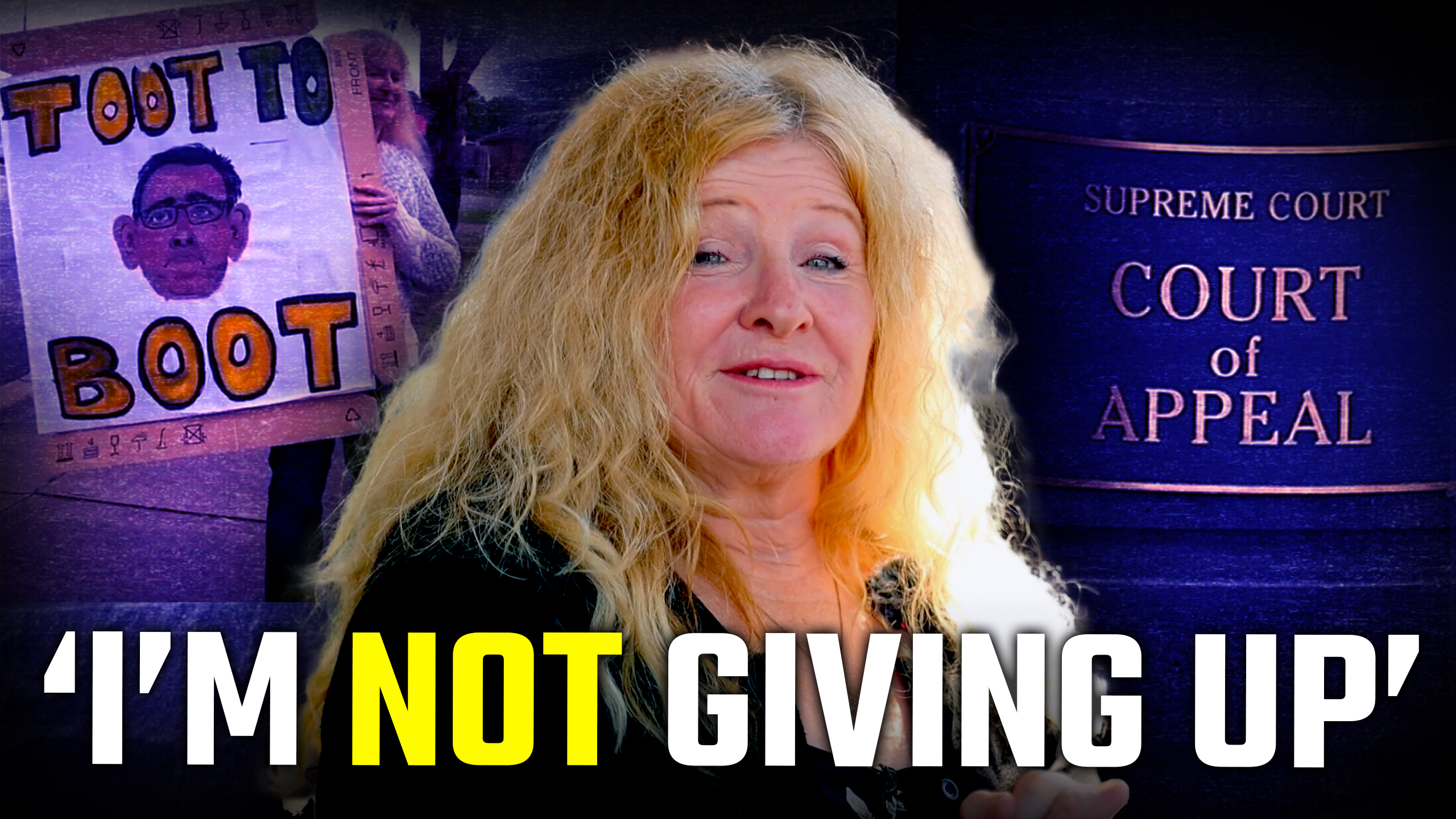 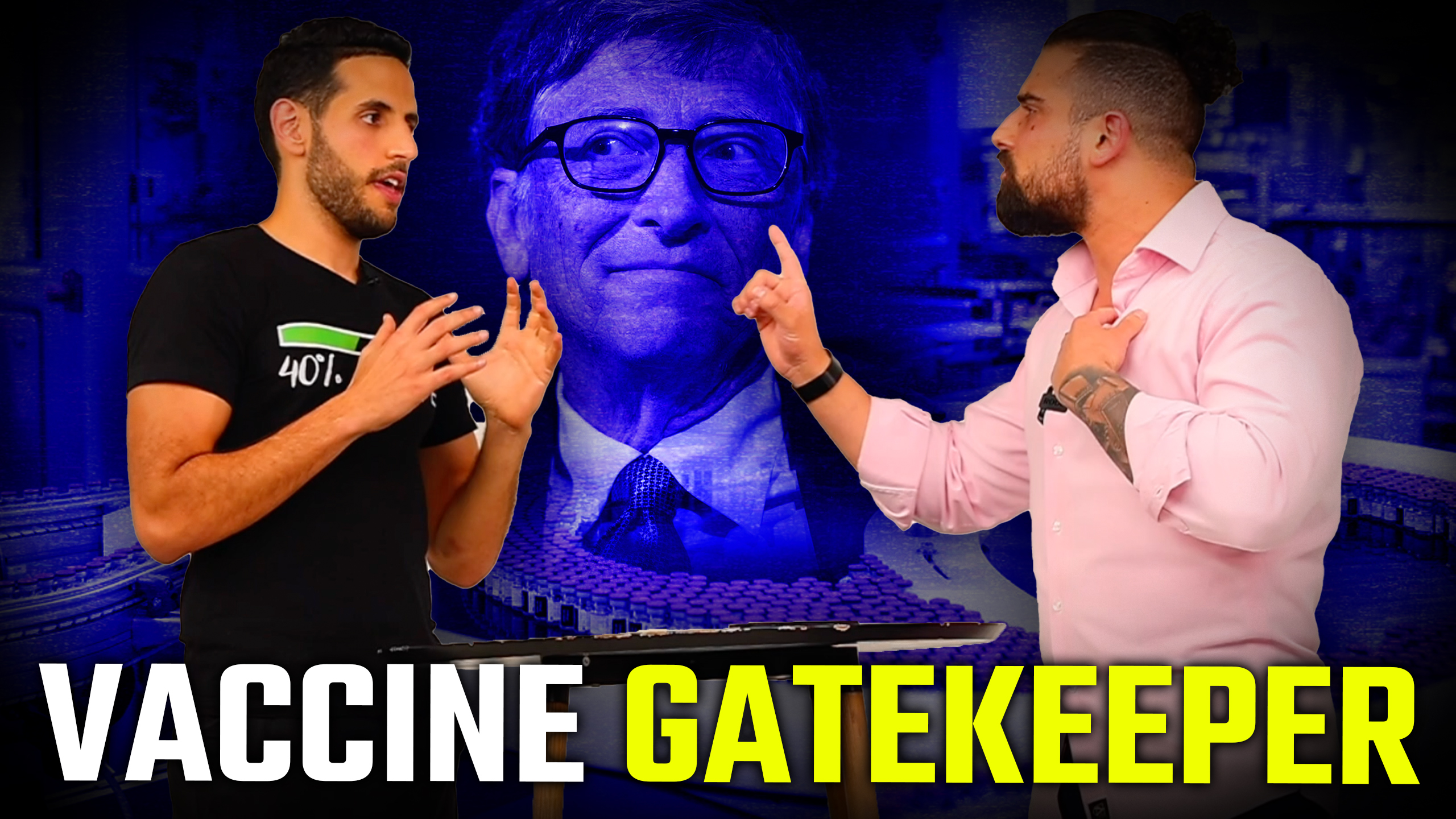