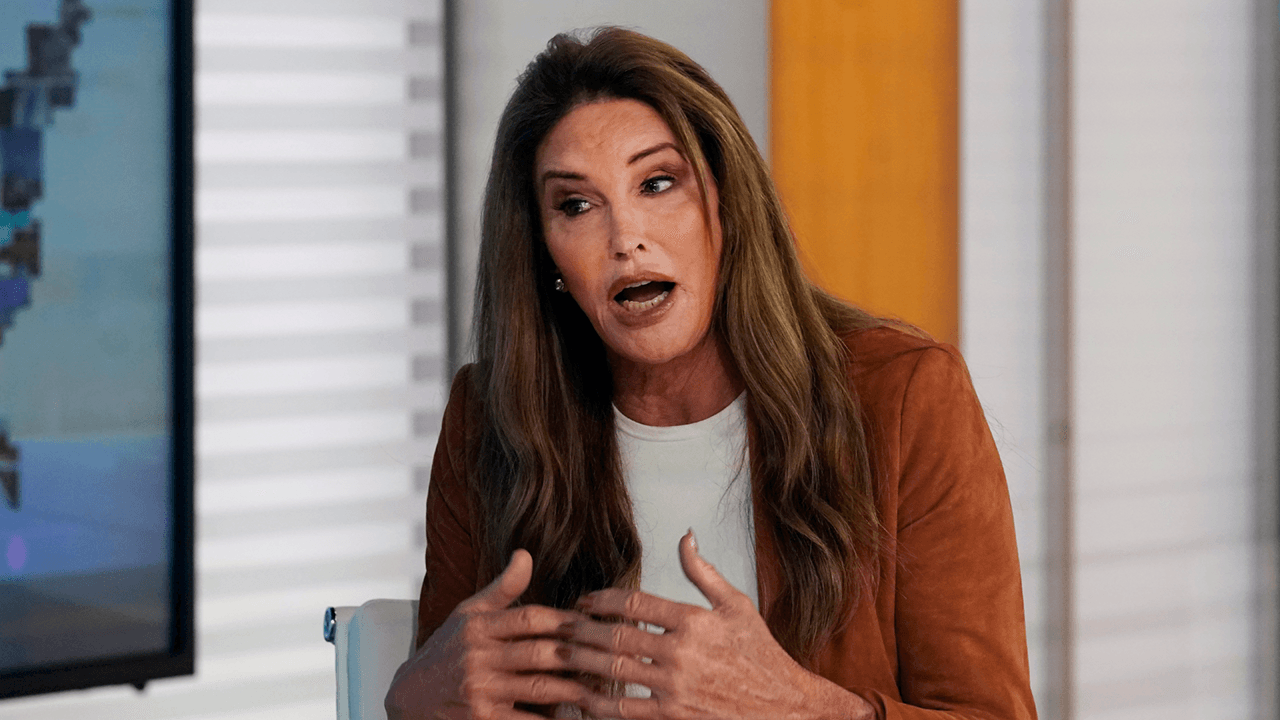 During his show, Kimmel celebrated the end of the popular reality TV show Keeping Up with the Kardashians, on which Jenner regularly appeared while married to Kris Jenner.

“They said Seinfeld was a show about nothing, but the Kardashians really showed them,” Kimmel said. ”I think all of season eight was Khloe buying a bikini top.”

Jenner was asked recently by The View host Joy Behar if “Donald Trump won the election and not Joe Biden” and responded, “I’m not going to get into that. That election is over with.”

“Are we sure that isn’t Donald Trump in a Caitlyn Jenner wig?” asked Kimmel. “She’s just trying to get attention. Caitlyn Jenner has a better chance of being the next Batman than she does governor of California. She knows little to nothing about anything, really.”

On Friday, Jenner took to Twitter to call out Kimmel, the left, and the LGBT community.

“Last night @jimmykimmel called me Donald Trump with a wig. He obviously believes that trans women are simply men with wigs on. Where is the outrage from the left or LGBT community? Being WOKE must be optional if you are a Democrat,” Jenner tweeted.

Last night @jimmykimmel called me Donald Trump with a wig. He obviously believes that trans women are simply men with wigs on. Where is the outrage from the left or LGBT community? Being WOKE must be optional if you are a Democrat. pic.twitter.com/1PITkYE01w

This isn’t the first time Kimmel has mocked Jenner. Earlier in May, Kimmel mocked the former Olympian appearing on The Sean Hannity Show to discuss the mass exodus of people from California.

“My friends are leaving California,” said Jenner. “My hangar — the guy across — he was packing up his hangar, and I said, ‘Where are you going?’ And he says, ‘I’m moving to Sedona, Arizona. I can’t take it anymore. I can’t walk down the streets and see the homeless.’”

Bill Maher also joined in the mockery of Jenner’s bid for governor, expressing dismay that Jenner would be running as a Republican.

“How about this for news: Caitlyn Jenner is running for governor. I know you think of her as a reality-show star, but come on, people change,” Maher said, as reported by the Daily Beast, which denounced Maher’s quip as “transphobic.” “She is trans, rested, and ready. She’s got a great slogan: take the ‘sack’ out of ‘Sacramento.’