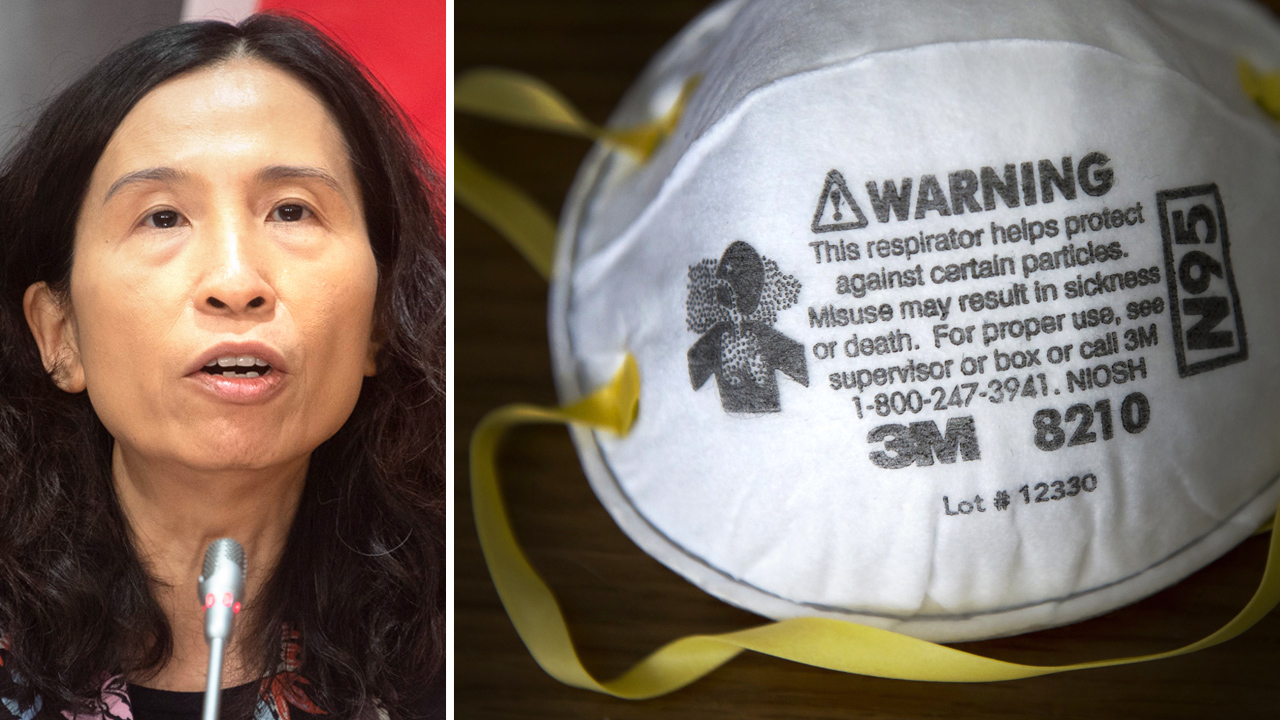 Paterson said the automaker was not charging any profit for mask production. “We’re doing it entirely at cost and offering our facilities, our expertise, to be able to do it quickly,” said Paterson. “We have hired approximately sixty people we’re bringing back to work. They’ve been trained. We’re ready to go.”

General Motors was contracted for mask production under a $2 billion federal program of rush orders for pandemic supplies. The Public Health Agency had only 100,000 N95 masks as of March 11 when the World Health Organization declared a global pandemic.

The Federal government signed the emergency contract to produce masks at a then-closed Oshawa, Ontario auto plant. The deal to retrofit the GM plant came March 31, twenty full days after a global pandemic was declared by the World Health Organization.

Previously, a CBC investigation revealed at least two million N95 masks were discarded in 2019 when the Public Health Agency (PHAC) closed a Regina warehouse. A further 55 million N95 masks stockpiled in Ontario by the provincial government were also allowed to expire.

Blacklock’s also reports PHAC managers “have never explained why they ignored successive reports by researchers and auditors that recommended careful stockpiling of pandemic supplies”. PHAC head, Theresa Tam, testified before the House Government Preparedness Committee that her agency stockpiled only a “small amount” of pandemic supplies and would not answer when asked how many masks her agency had discarded.

The Public Health Agency of Canada was created in the wake of the SARS outbreak to prepare Canada for the next pandemic.