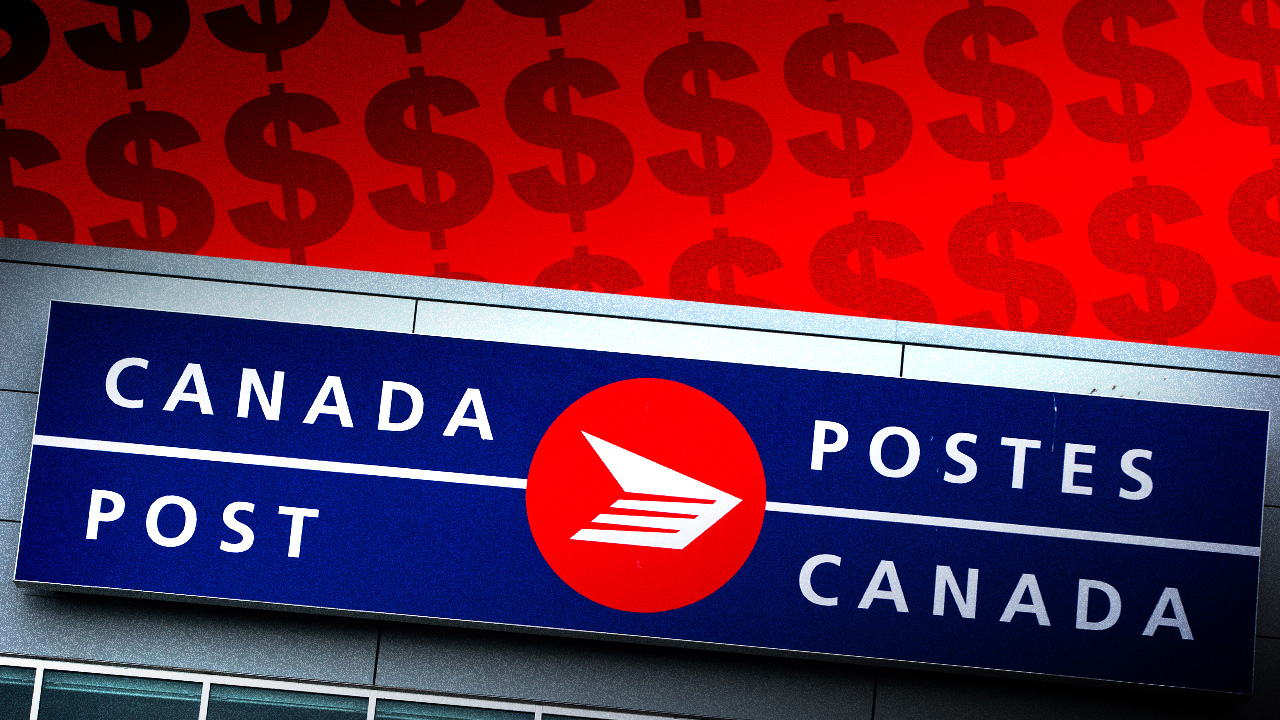 Taxpayer funded Canada Post has just announced a $66 million loss in the first fiscal quarter of the year. Massive increases in home shipping during the COVID-19 lockdown were not enough to buffer the regular losses at Canada Post.

The effects of the Chinese Virus on business across western countries only began to impact companies around the end of the fiscal quarter. While Canada navigated the crisis, at Canada Post it was largely business-as-usual, having been designated as an essential business.

According to Business Insider, the higher operating costs throughout the first quarter were a result of “higher labour and employee benefits.”

Many Canadians are scratching their heads at the Crown corporation, wondering how the publicly backed money pit could have lost money after parcel mail increased by 4 million parcels in just the first three months of the year.

Canada Post employees were on strike throughout 2019 and early 2020 demanding changes to their benefit schedule, increased wages, and immunity from employment termination.

Throughout all of the last fiscal year, Canada Post lost just $38 million per quarter, on average.