What are your favourite memories of the Queen? What did you admire about her? 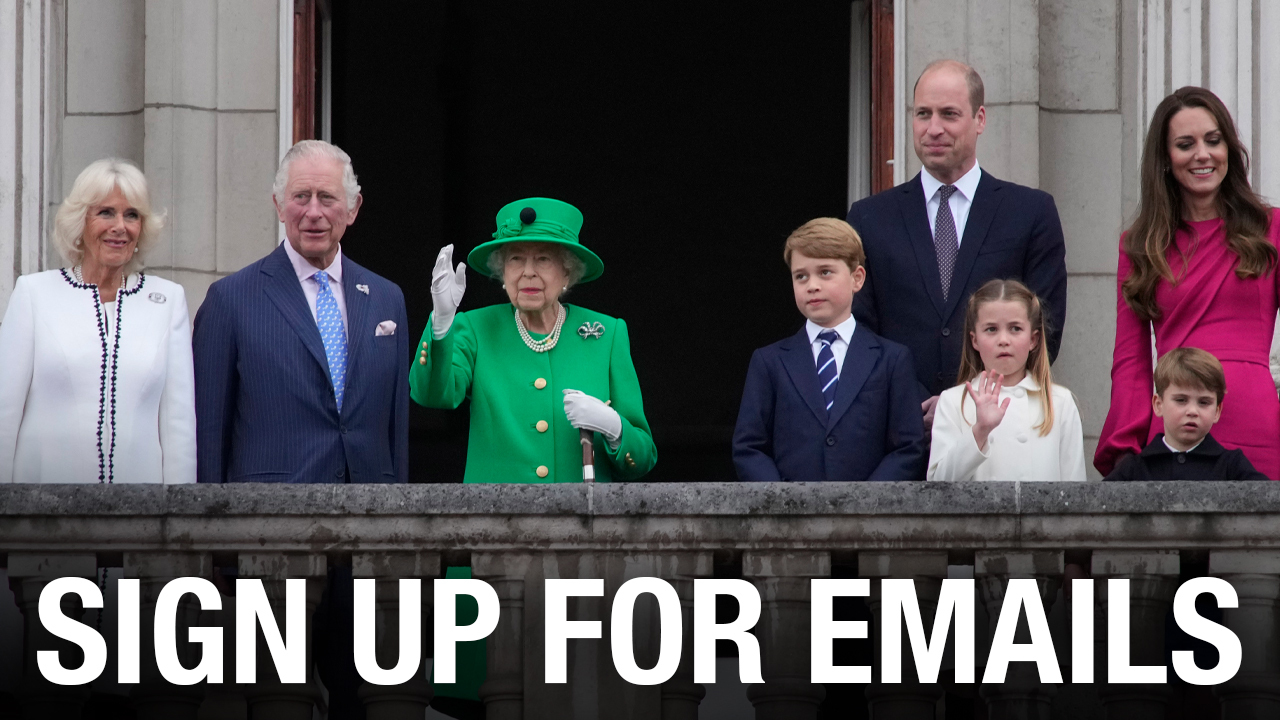 After 10 days of mourning, the Commonwealth offered our respects to our servant queen as she was laid to rest next to her late husband, Prince Philip, in Westminster Abbey's King George VI memorial chapel.

Queen Elizabeth II passed away at age 96, the longest serving monarch in British history, ascending to the throne in 1952 at age 25.

The Queen oversaw the end of colonization of many African and Caribbean countries and watched as the "troubles" with Irish Republicans were largely extinguished. She met and worked with 15 Prime Ministers collegially from both sides of the aisle.

The Queen set aside her own opinions so that she could be of better service to her people. She famously said, in her first televised address, on Christmas 1957:

“I cannot lead you into battle; I do not give you laws or administer justice, but I can do something else: I can give you my heart and my devotion to these old islands and to all the peoples of our brotherhood of nations.”

Rebel News sent reporters to the streets of cities across the world to ask people their favorite memories of the Queen.

The Queen was constant through wars, illness, terror and strife. She was a living nod to tradition and stability.

She gave her whole life to service; of God, her family, her country, the Commonwealth and of the world. Will her successors set aside their politics and their agendas to do what the Queen did, to be aloof and apolitical? To be something and someone for everybody?

To do otherwise would spell the end of millennia and a cornerstone of civilization.

Thank you, Your Majesty, for everything, and God save the King.