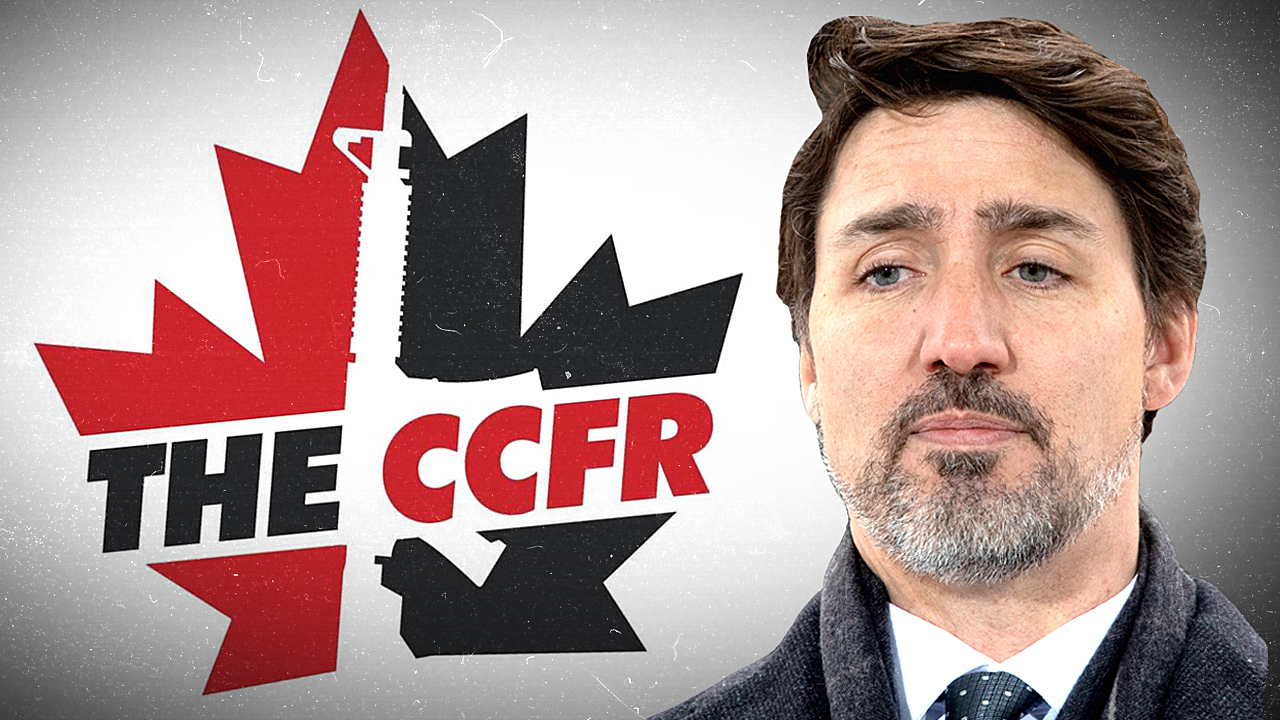 The Canadian Coalition of Firearm Rights is taking the Federal government to court over their sweeping firearms ban.

The CCFR is challenging the recent Liberal outlawing of 1500 models of firearms — some of which are incredibly popular and specifically designed for hunting — under Section 7 of the Charter of Rights and Freedoms:

“Everyone has the right to life, liberty and security of the person and the right not to be deprived thereof except in accordance with the principles of fundamental justice.”

The Liberals introduced the firearms ban through an order in council, avoiding any debate about the efficacy of a ban in the House of Commons.

According the May 6 CCFR press release:

“We believe that this is a wrongful deprivation of liberty arising from an improper exercise of legislative power.

What’s gone wrong in this process is that we have been deprived, both as to our freedom to live as we choose, as well as being put at risk of incarceration by this law, in a manner that is fundamentally unjust. We will ask the Court to rule on whether or not the government has the right to deprive us of our liberty, or our property, on penalty of incarceration, on fundamentally irrational grounds.

As an additional argument beyond issues of liberty, while the government is clearly authorized by section 117.15 of the Criminal Code of Canada to make regulations classifying firearms, we say their use of that authority in this instance is irrational with no foundation in the factual circumstances of Canadian society. Such an arbitrary exercise of legislative process is abusive, contrary to the principles of fundamental justice, and must be struck down. We will ask the Court to do this as well.”

CCFR will rely on their General Counsel, Michael Loberg of Loberg Law and Laura Warner of JSS Barristers to lead their litigation efforts.