According to the details provided by CSPS, public servants who attend the event will be able to understand what digital identity involves, how it impacts Canadians, and how to prepare for its implementation. 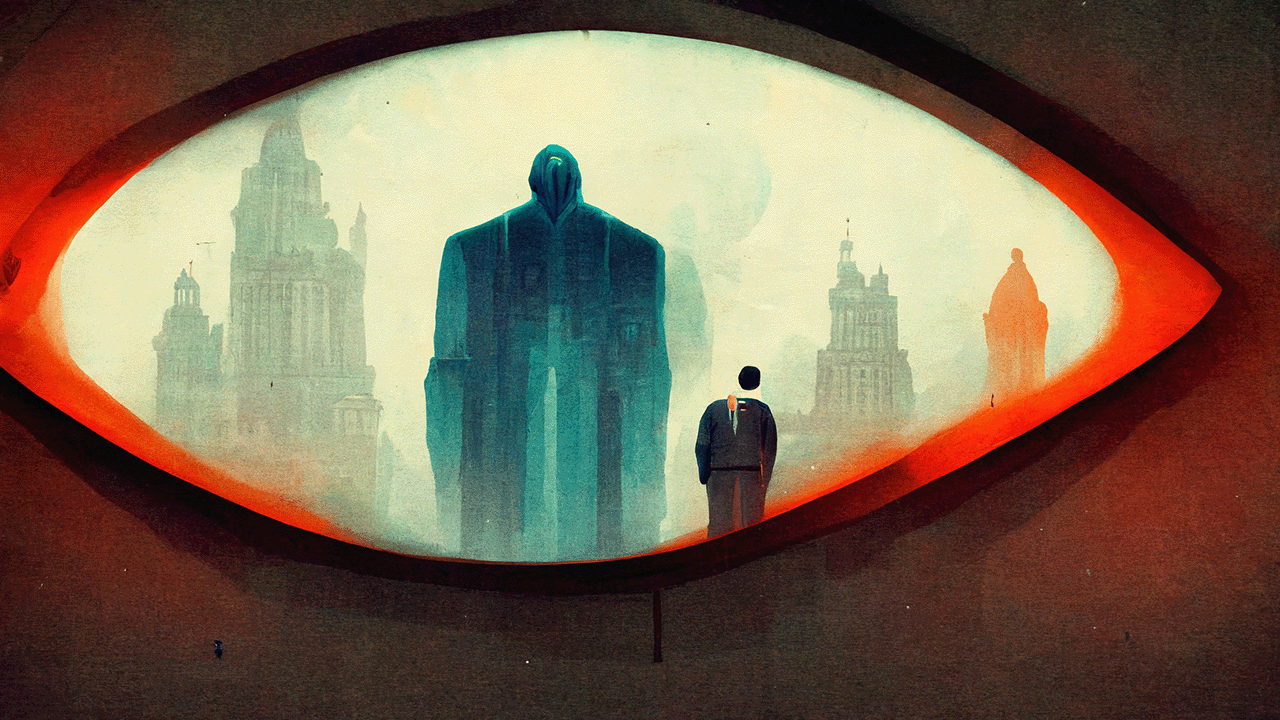 Canada’s push for digital IDs is gaining traction if a government broadcast is to be believed. An upcoming webcast hosted by the Canada School of Public Service (CSPS) on October 6 claims that most Canadians want to transition to digital IDs to access government services.

As first reported by True North, the event titled Paving the Path to Digital Identity for All, has opened its registration to public servants and claims that “A vast majority of Canadians want safe and secure digital IDs to confirm their identity to access government services online seamlessly, from any device, anywhere, anytime.”

“Learn what public servants need to do to help pave the path to a secure, trusted, and harmonized digital ID ecosystem for Canadians,” the description adds.

The CSPS is a government organization run by Canada’s Treasury Board, and hosts events and courses for government workers.

According to the details provided by CSPS, public servants who attend the event will be able to understand what digital identity involves, how it impacts Canadians, and how to prepare for its implementation.

Attendees will also learn from others in the industry who have already implemented similar systems.

“Experts across sectors will offer attendees a better understanding of how its application will affect public servants and others. They will discuss how to address issues around trust, security and privacy, through collaboration and with robust frameworks, policy, legislation, standards and guidelines,” the description states.

As detailed by True North, a poll surveying public views on digital IDs, which was published by the Digital ID and Authentication Council of Canada (DIACC), an organization working with the Trudeau government to create a “pan-Canadian” digital identity system, found that 82% of Canadians were either very or somewhat supportive of seeing the system implemented.

The push for digital IDs was first recognized with the onset of the COVID-19 pandemic when the governments around the world, including the Canadian government, called for the creation of a digital identification system to facilitate vaccine passports.