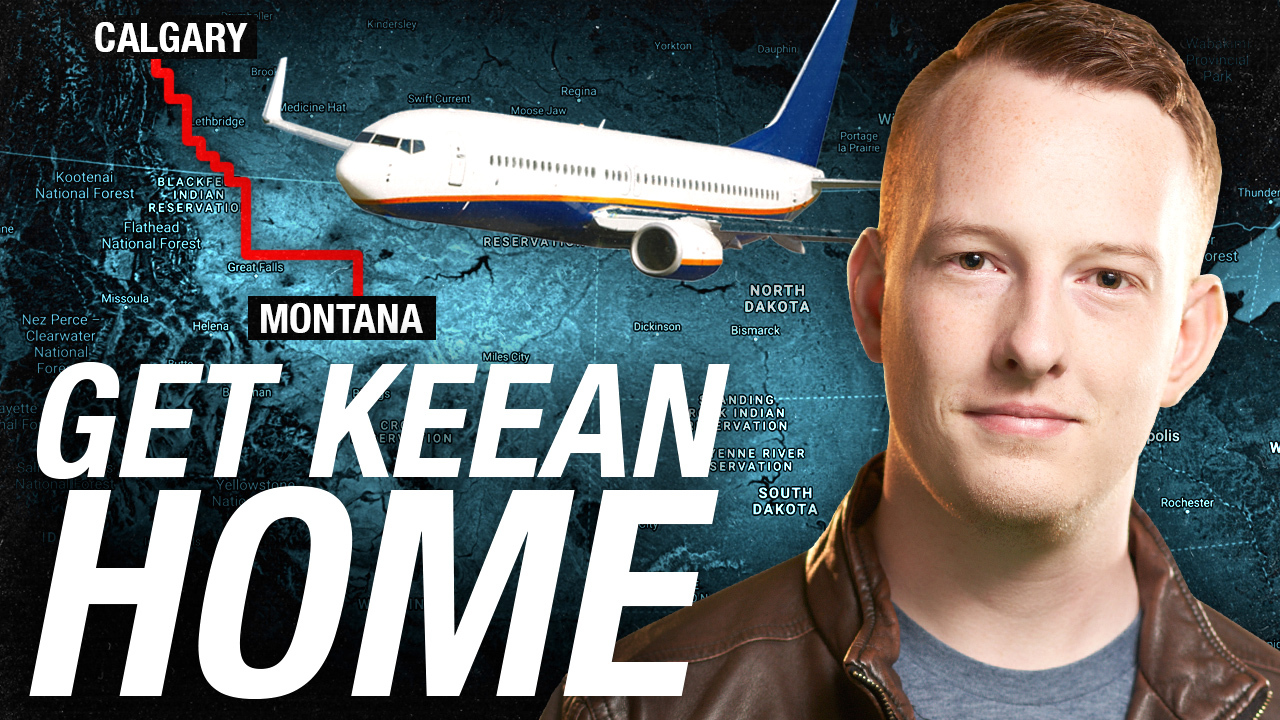 What started last Wednesday as a peaceful protest on Capitol Hill ended with a mob breaking into the Capitol building itself — and bloodshed. Four protesters died, one of them shot by police. And shockingly, the mob itself turned murderous, killing a police officer, Brian Sicknick.

Although the number of protesters who went on that criminal rampage was small, compared to the hundreds of thousands of peaceful protesters who gathered in Washington, the images of a mob bursting into the very centre of the U.S. government have been cemented as the final scenes of the Trump presidency. What a disaster, by every measure.

This is the story of my visit to Washington D.C., with Rebel News. Our motto is “telling the other side of the story,” and that is what I set out to do. We follow the facts wherever they lead. And I did not expect them to lead here.

What happened at the Capitol will change how we live our lives, not just in America but in my home of Canada, too. Just as 9/11 changed how we all use airports, the reaction to the mob at the Capitol has already changed how we can use the internet, how we engage in democracy, and who we are allowed to speak to and hear from.

One definition of terrorism is using violence or the threat of violence to effect political change. And enough protesters met that definition to have given the left a crisis that it will certainly not let go to waste.

The mob at the Capitol was a tragedy and a crime, a disgrace to the party that calls for law and order and backing the blue. But I fear that however bad it was, it is already being used to destroy our civil liberties in ways unthinkable even a few weeks ago. Tech companies that donated millions to Black Lives Matter are now using the Capitol incident to deplatform conservatives en masse — not just the individuals who participated in the mob, but anyone who simply doesn't share their point of view.

Some Democrats have compared this mob to 9/11. That’s an absurd comparison. But it’s accurate in one respect: it will be used as a pretext to demonize the new government’s political opponents, and as a justification for censorship and even criminalization of dissent.

I went to Washington to report on the transition of power from Trump to Biden. I didn’t know I would be going to cover a riot — and the beginning of the end of our civil liberties.

Thank you for tuning in to our coverage here at Rebel News. We strive every day to share the other side of the story with you. If you go to rebelwashington.com, you can see all my reports from Washington, D.C. And if you want to pitch in to help us out so we can continue covering stories, please consider making a contribution. 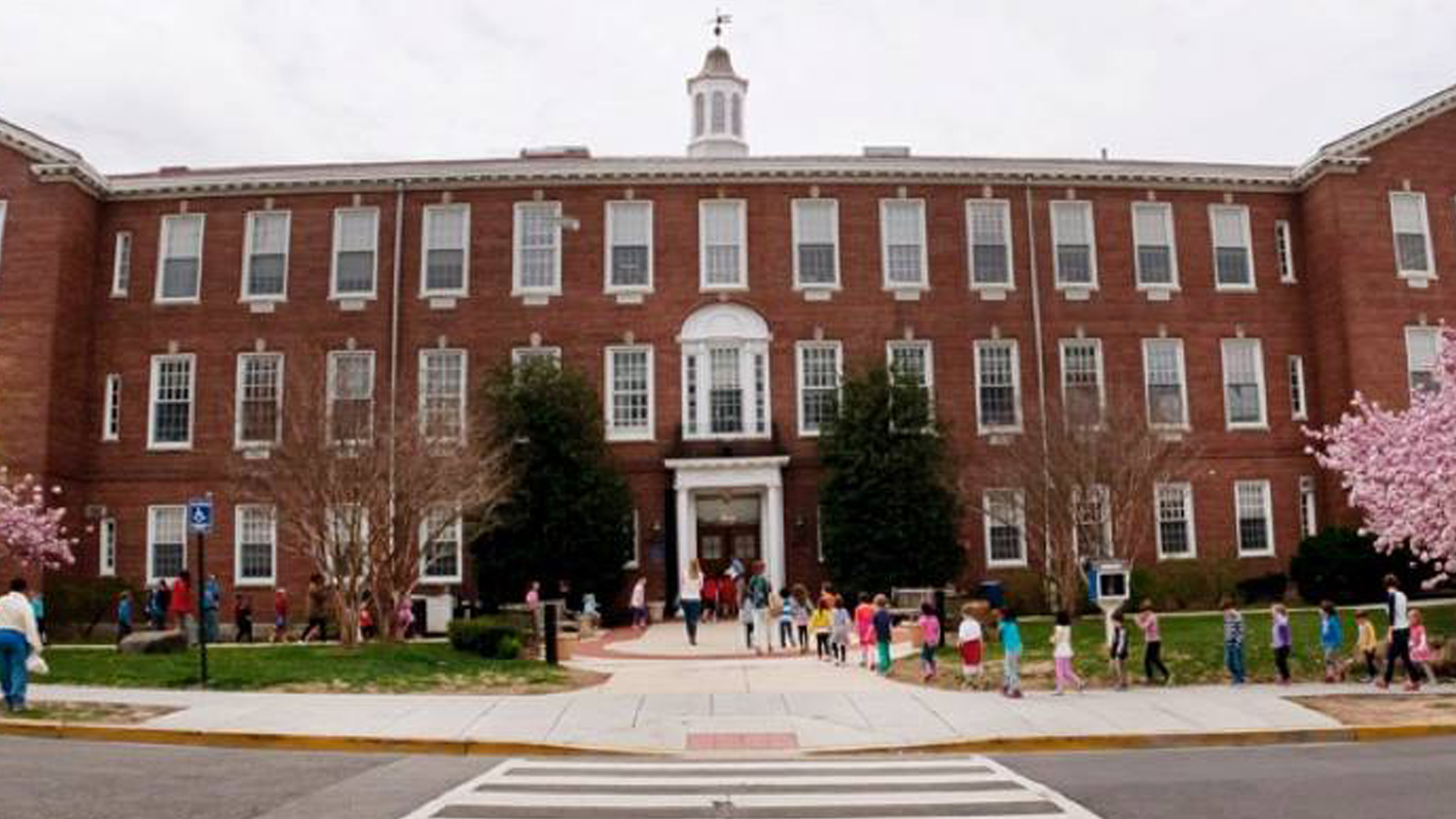