The CBC may be the last media outlet in Canada to report on Trudeau “jovially” singing Bohemian Rhapsody before the Queen's funeral. 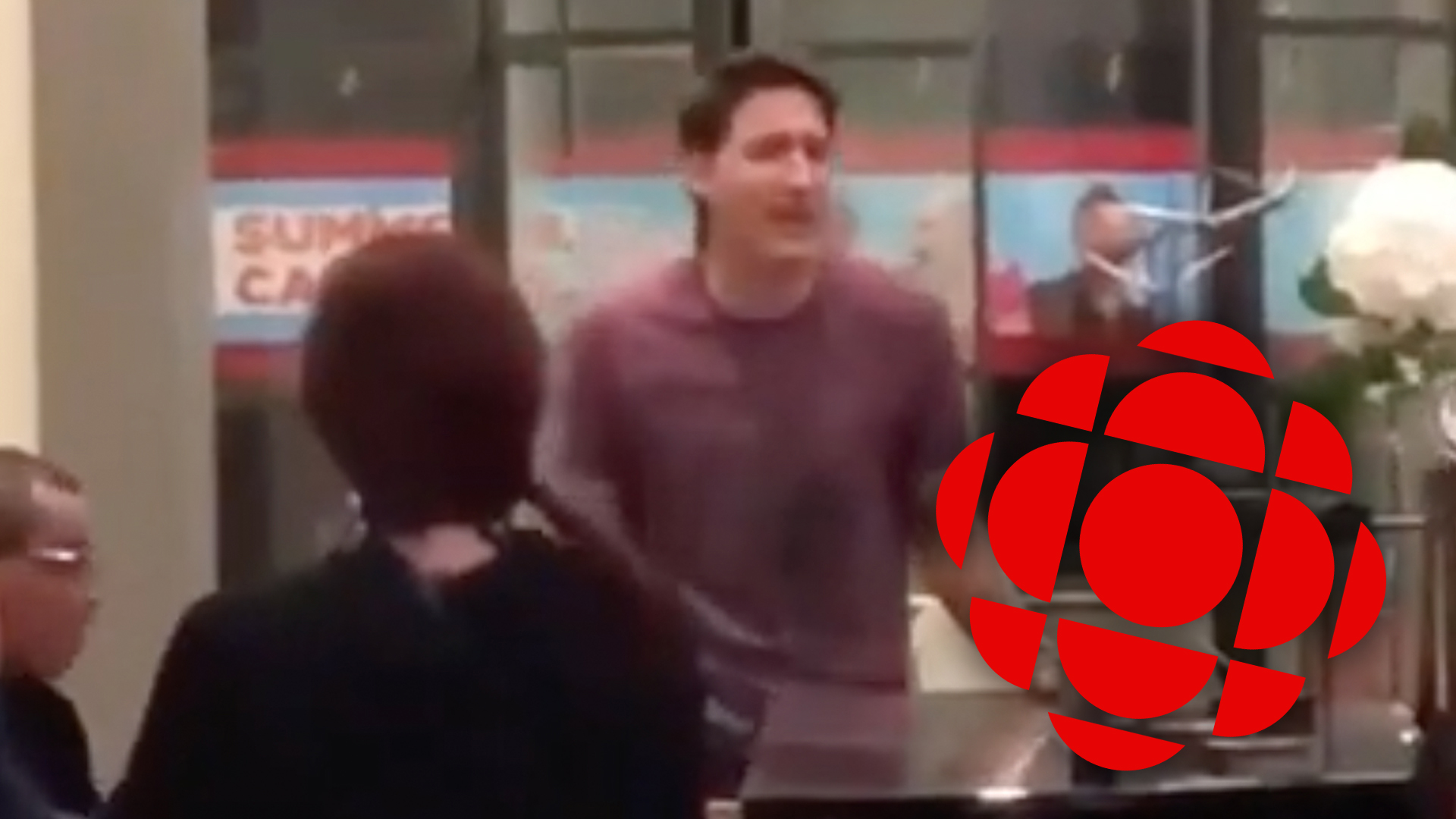 Yesterday, Rebel News rounded up how both the foreign and domestic media reported on Justin Trudeau's conduct two days before the funeral of Queen Elizabeth II.

From CTV and Global News to the Daily Mail and Rebel News, the framing of the video and backlash varied wildly.

But one news outlet was absent. The state-funded Canadian Broadcasting Corporation (CBC) was silent on the video — until yesterday afternoon.

In a viral video, Justin Trudeau was filmed singing along to the song Bohemian Rhapsody by the band Queen as Quebec musician Gregory Charles played piano has unleashed hot takes on the appropriateness of the get-together around the world.

The Prime Minister’s Office confirmed the authenticity of the video in a statement to Global News on Monday.

After the video was filmed, Trudeau was met by hecklers who jeered and booed at him as he joined his security entourage on his way to the state funeral.

So that's how social, independent and mainstream media covered the footage.

And then there's the CBC:

...A video of Prime Minister Justin Trudeau singing Bohemian Rhapsody just days before Queen Elizabeth's funeral kicked off a debate on social media, with some criticizing Trudeau for a lack of decorum.

...The serenading occurred on Saturday night in the lobby of a hotel, according to a statement from Trudeau's office.

...But some on social media took issue with Trudeau jovially singing while in the U.K. to represent Canada at the Queen's funeral, which was held Monday.

...But others came to the prime minister's defence, arguing that the sing-along didn't take place during an official event.

That article was written by Darren Major (@DMajJourno).

CBC journalist Aaron Wherry (@AaronWherry), a senior writer for the organization, tweeted his incredulity that the video could cause such an uproar.

The government journalists at Trudeau’s CBC state broadcaster are so loyal, they literally cannot conceive of anyone not loving their master as blindly as they do. https://t.co/ssoVXj0TgL

I feel very privileged to live in a country where the most controversial thing to have happened today is footage of the prime minister singing on Saturday night with a Quebec icon in the lobby of a hotel while in London for the Queen’s funeral. #perspective

The CBC receives approximately $1.1-billion every single year from the Trudeau government.

In 2020, Rebel News reported on the five-person Independent Advisory Board panel selected to vet press applications for some of Trudeau's $595 million in federal media subsidies.

Rebel News is proudly funded entirely by our viewers. To support our journalism, please consider checking out RebelNews.com/Donate to help us cover our bills.