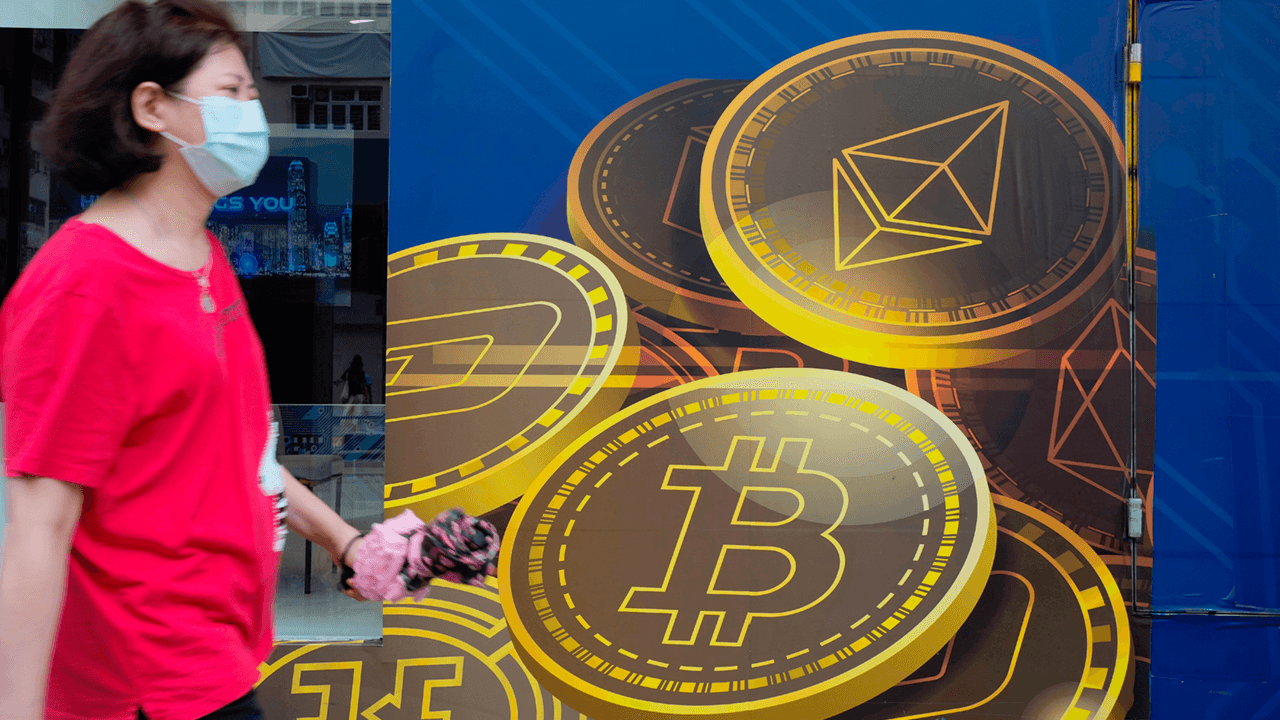 It’s ‘judgement day’ for Bitcoin in China, as the country doubles down with a new round of crackdowns on cryptocurrency-related accounts on Weibo, the Chinese microblogging platform.

China’s crackdown on Bitcoin comes ahead of tests by China’s central bank to launch its own digital currency.

The communist government is set to take further action against cryptocurrency trading, “including linking illegal crypto activities in China more directly with the country’s criminal law.” The move follows the Chinese cabinet’s promise to crack down on Bitcoin mining and trading, escalating its campaign against cryptocurrency, just days after industry bodies reiterated their years-long ban cryptocurrency-based financial and payment services from operating in the country.

Reuters reports that several popular crypto-related Weibo accounts were suspended from the platform, with a message stating that these accounts violated “laws and rules.” Chinese Bitcoin commentators started calling it “Judgment Day for crypto KOL,” when China blocked the account of the Key Opinion Leader (KOL) on Saturday.

“The government makes it clear that no Chinese version of Elon Musk can exist in the Chinese crypto market,” said NYU law school’s Winston Ma, who published the book The Digital War. Ma told Reuters that he expects China’s supreme court to publish a judicial interpretation that may soon link cryptomining and trading with China’s body of criminal law.

Calls for a judicial interpretation are necessary to address the legal ambiguity that currently fails to identify cryptocurrency trading businesses as illegal operations in China. The rules against cryptocurrencies have so far been published by administrative, and not judicial bodies.