Data collected by the program is used to develop a psychological profile, which is then divided into a number of different criteria, including 'learning attentiveness' and 'emotional identification.' 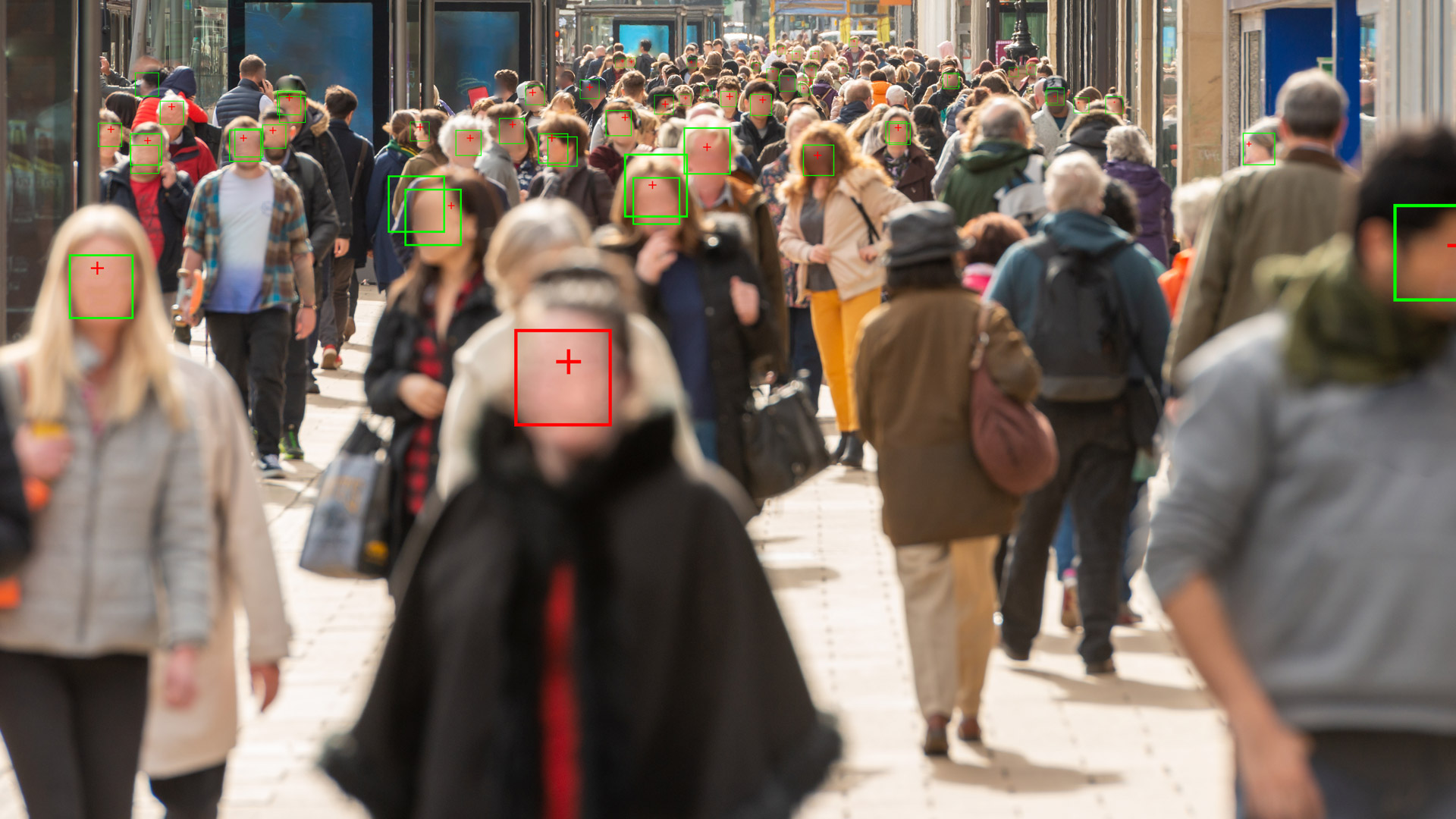 China is developing a new artificial intelligence technology that allows researchers to read facial expressions and brainwaves to “discern the level of acceptance for ideological and political education.”

A video of the program, which was posted by the Hefei Comprehensive Science Center, claims to showcase technology that can read how compliant a subject would be for political brainwashing or indoctrination.

The video was subsequently deleted, the Telegraph reported.

“Communist Party members can then be assessed in the levels of 'determination to be grateful to the party, listen to the party and follow the party,'” the publication added.

The video showed a researcher viewing content that extols the Chinese Communist Party as the software reads his facial biometric data and collects other information from his body, including his skin electrical responses and brain signal information, according to Reclaim the Net.

What is typically invisible to the naked eye is detectable by a high-resolution camera connected to an AI algorithm capable of making such distinctions.

The data collected by the program is then used to develop a psychological profile for the subject, which is divided into a number of different criteria, including “learning attentiveness” and “emotional identification.”

Effectively, the AI allows researchers to determine how much work would be required to indoctrinate someone into a political ideology. The system harkens back to the days of George W. Bush’s War on Terror, in which researchers developed a “gait analysis” program to determine if a person was capable of committing crimes based on their body language.

Parts of the program have since been incorporated into powerful surveillance technology that allows criminal investigators to track down suspects based on their gait analysis. 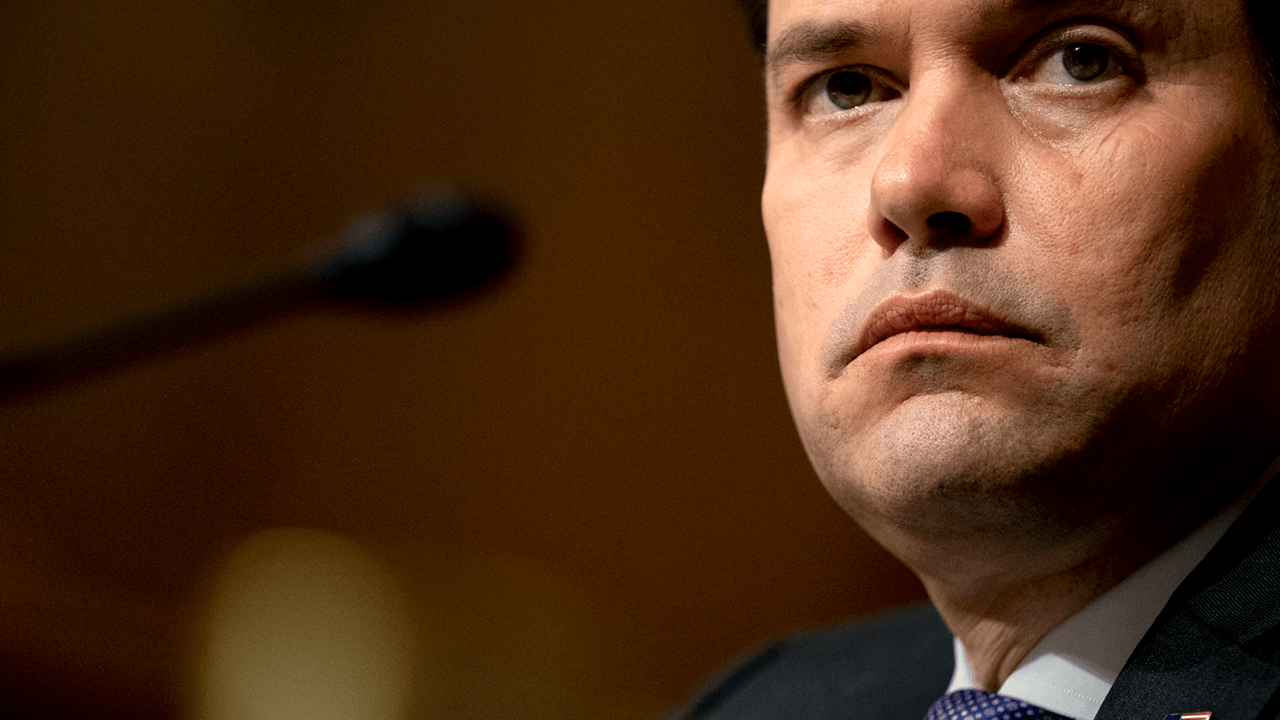 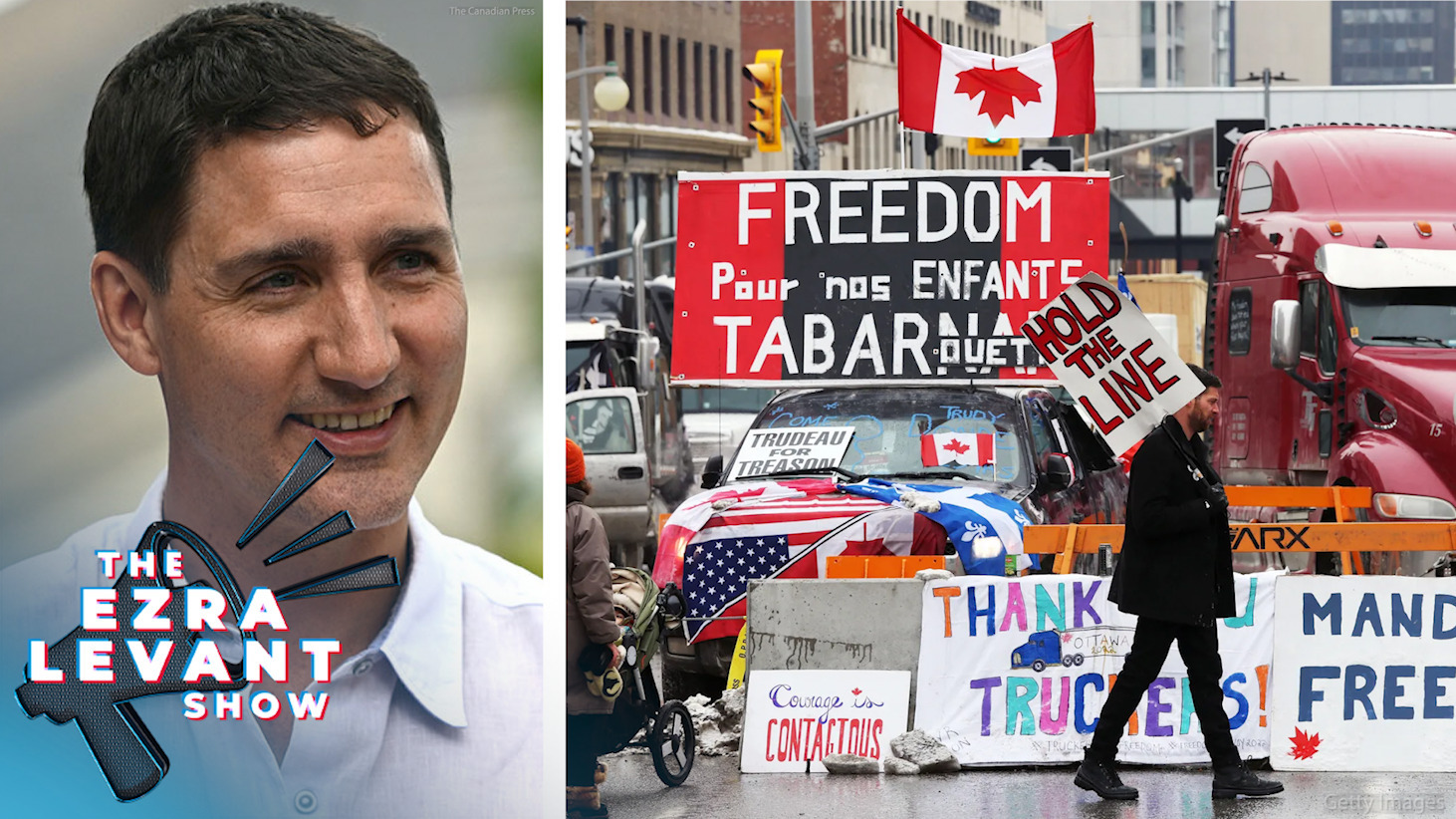 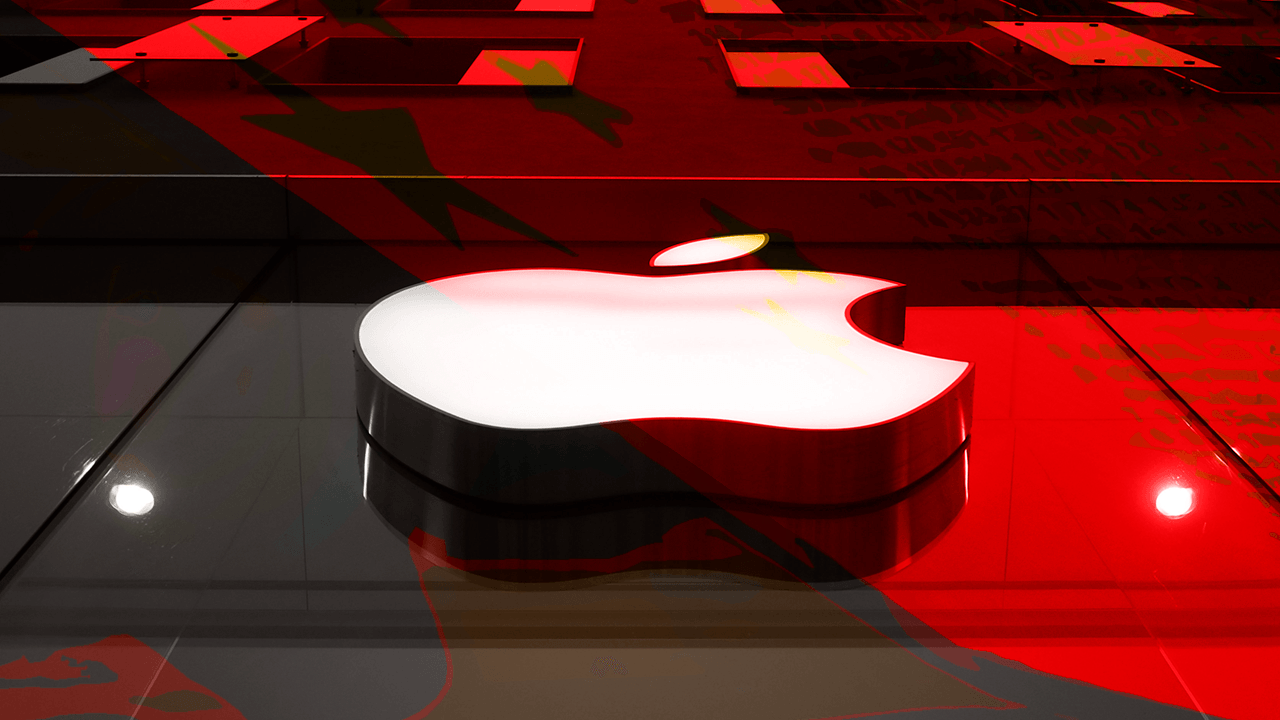